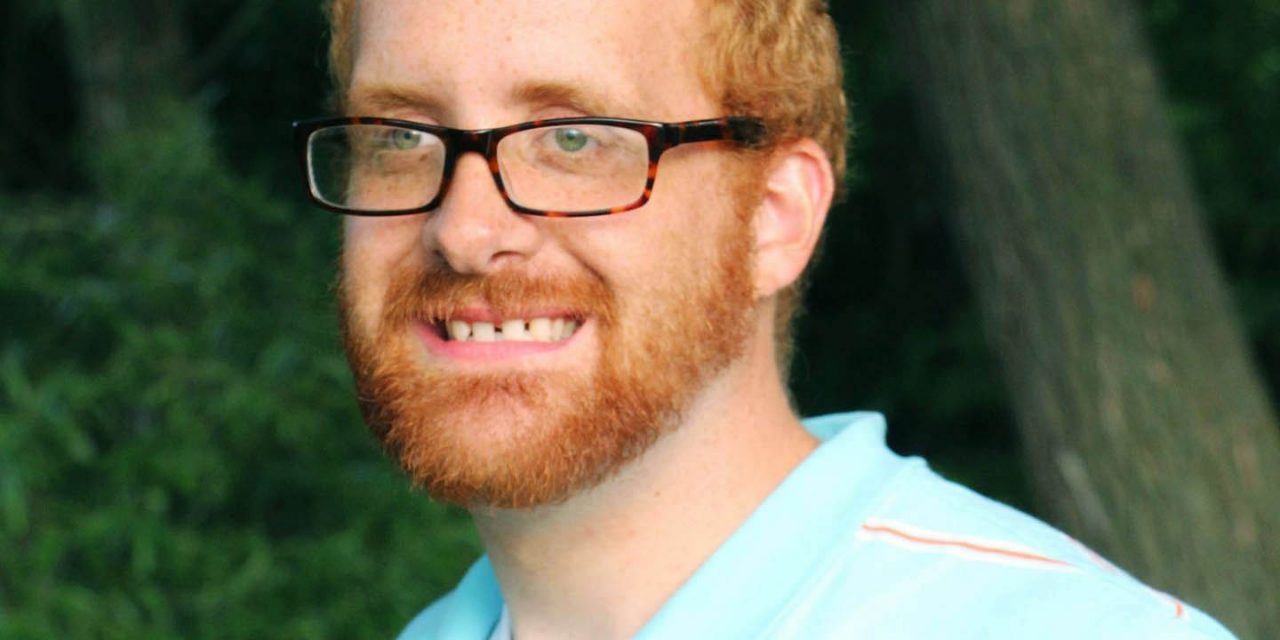 A new reporter has hit the ground running in Osoyoos.

Bill Atwood is the new civic affairs reporter who recently completed his journalism degree at Mount Royal University in Calgary. And he can’t wait to put those skills to use.

“Journalism has always been something I thought about doing, and after pursuing a few other paths I finally decided to go for it. It has been one of the best decisions I ever made.”

Hockey is one of Atwood’s obsessions in life, with his favourite teams being the Senators and Oilers.

“I really should have picked better teams to cheer for. At least it’s not the Flames.” Careful, Bill.

He also loves hiking and nature, so this is a good area to start his journalism career. Atwood has spent most of his life in Alberta, so he has no preconceived notions of Osoyoos, which he believes is an advantage.

“I have a huge desire to get to know the community and what it has to offer. The people I have met so far have all been really welcoming which has made the transition easier.”

One big plus is the South Okanagan doesn’t get nearly as cold as Alberta.

He spent two years in the Philippines, which was his greatest experience abroad.

“The Filipino people are some of the nicest people in the world. And the food there is absolutely amazing.”

To reach Bill at the Times-Chronicle office in Osoyoos, call 250-495-7225 or email bill@timeschronicle.ca. 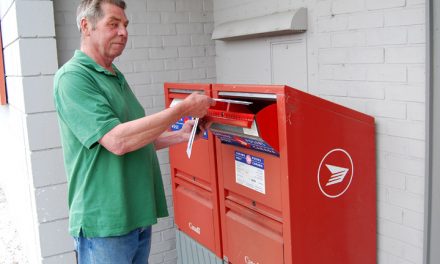 SOME LOCALLY ADDRESSED MAIL TO BE SORTED IN VANCOUVER 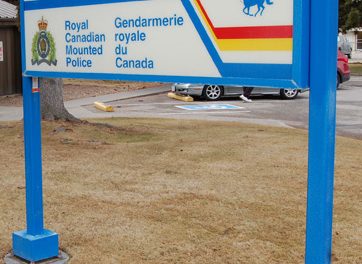 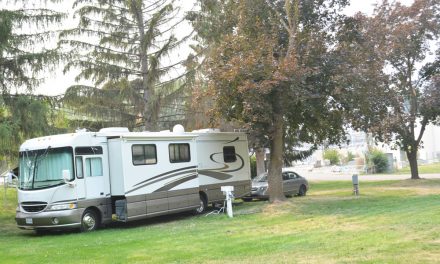