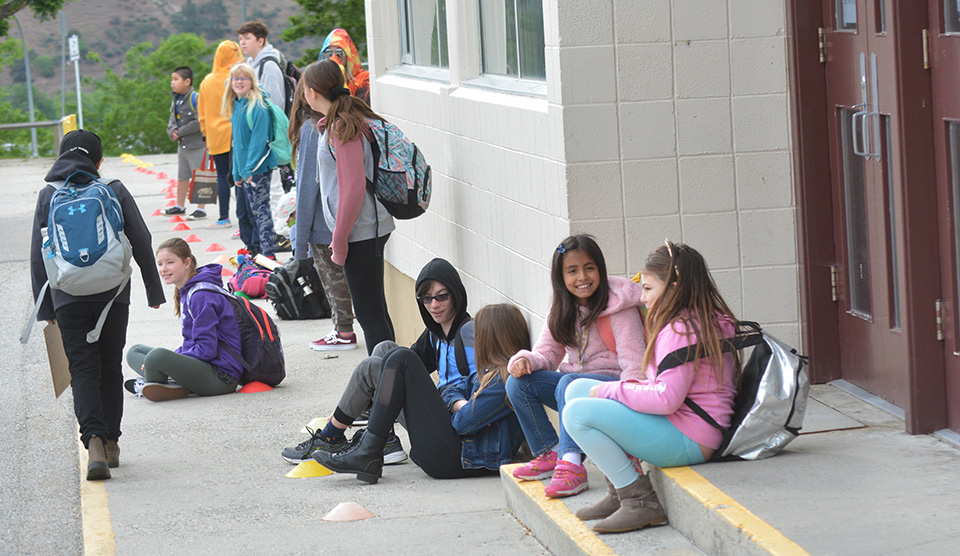 B.C.’s newest plan to use learning groups to return students to school was met with concerns by teachers and parents alike on Wednesday.

The speakers announced students will return in learning pods that will include a maximum of 120 pupils for high school or 60 for elementary and middle school, in an attempt to reduce interactions.

“The principle behind these learning groups is to create groups of students and staff who will remain together throughout the school year or term, and who primarily interact only with each other,” said Dr. Henry. “By creating these learning groups, students and staff within each group will be able to safely spend time together, maintaining distance as much as possible throughout the school year.”

Dr. Henry noted the learning groups may seem large, but not all students will be in the same class at once.

The learning group will help keep possible COVID-19 cases in schools low and allow for easy contact tracing should cases appear. Dr. Henry said there is a possibility of COVID-19 appearing in schools, but she’s confident if measures announced are followed, those numbers will stay low.

Speakers were immediately questioned about how the groups would be able to function in the high school system, which sees large numbers of staff and students rotate through various schedules to accommodate individual learning goals and graduation requirements.

“We kind of have to shake out of our heads how we’re used to seeing schools organized because if we keep trying to stick a square peg into a round hole, it’s not going to fit,” said Higginson. “We really kind of have to erase everything from the chalkboard and start again, and think about different ways of being in the school.”

Fleming acknowledged there is still a great deal of work to be done in order to make the learning groups function and meet the needs of the students, but that work will now be taken up at the district level. Each school, he said, has different needs based on the population and physical size, and therefore each district will need to individualize plans to make them work.

The teachers at the school level were quick to point out flaws in the province’s plan. The B.C. Teachers’ Federation (BCTF) sent out a statement on Wednesday saying the plan needs more time and much more work if it is going to keep students and teachers safe. 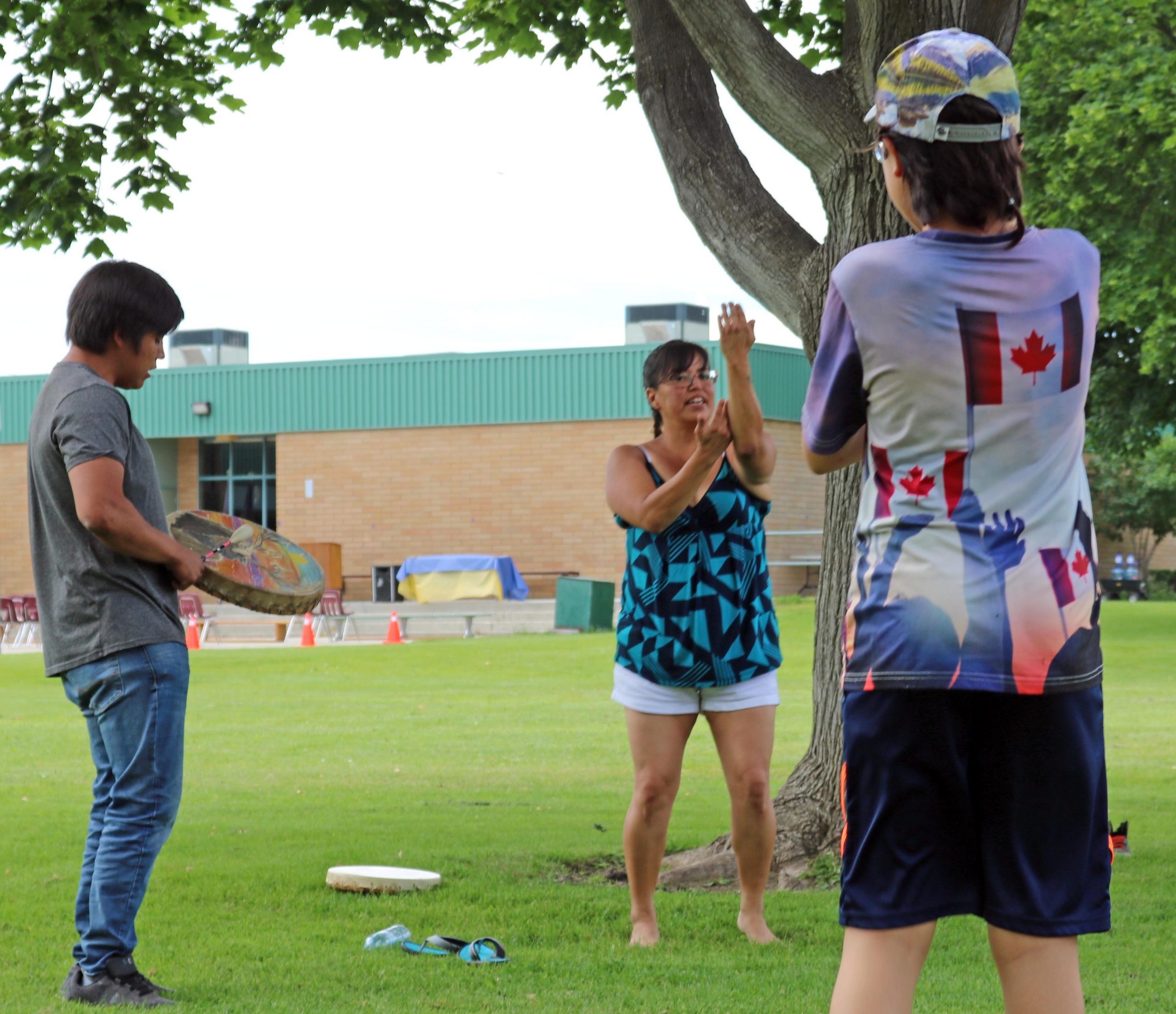 Students like this group from Tuc el Nuit Elementary School in Oliver will return to full time in person learning in September. (Photo: Sophie Gray)

“The reopening needs to be safe, careful, and get the buy-in of teachers, support staff, parents, and students,” wrote BCTF president Teri Mooring. “If the plan is rushed or too many questions are left unanswered, it won’t be successful. Bringing everyone back all at once, even with some version of a cohort model, on the first day after the Labour Day long weekend, is too much too soon given the many unanswered questions in today’s announcement.”

The BCTF asked the government to address a number of their concerns, including allowing time to test health and safety measures before all students return to the classroom full time, more time in September for teachers to prepare classrooms and education plans to allow for new measures, smaller class sizes, and more clarity around the cohort model. These issues can be solved, claimed the BCTF, by going back to the working group stage for further consultation.

“We all share the same goal—getting students and teachers safely back into class—but there’s still a lot to do before we can say with confidence that September will be safe and successful,” wrote Mooring.

Fleming addressed the statement, saying they will continue to work with the BCTF and teachers around the province to get students back into the classroom and tackle concerns that arise, but he stands behind the current plan.

“I understand and it’s okay, a lot of them aren’t quite there yet. We had a lot of discussions and similar concerns when we went to stage three of the restart plan. We will get there, she has my commitment that we will continue to collaborate with her organization,” he said.

Despite contradicting views on whether returning students to the classroom full time in September is the best approach, the goal remains the same. The BCTF, the Ministry of Education, the B.C. School Trustees Association, and the Confederation of Parent Advisory Councils agree that getting children back to school settings is important for their mental health, the economy, and our society in general.

“It is going to take some adjustment. We’re all going to have to continue to be patient and flexible and calm, and we will make our way through this,” said Dr. Henry.

The Times-Chronicle reached out to School District 53, Okanagan Similkameen, for comment on how the new plan will take effect in the local schools, but did not get a response before deadline.

Further information on the K-12 Education Restart Plan for can be found on the Government of B.C.’s website. 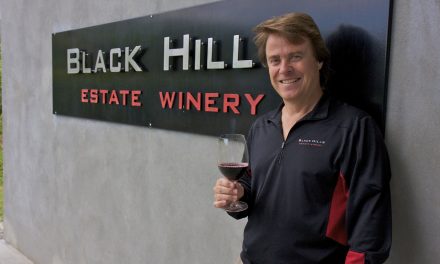 Another Orchard Gives Way To Vineyard 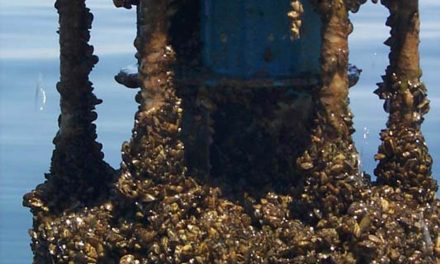