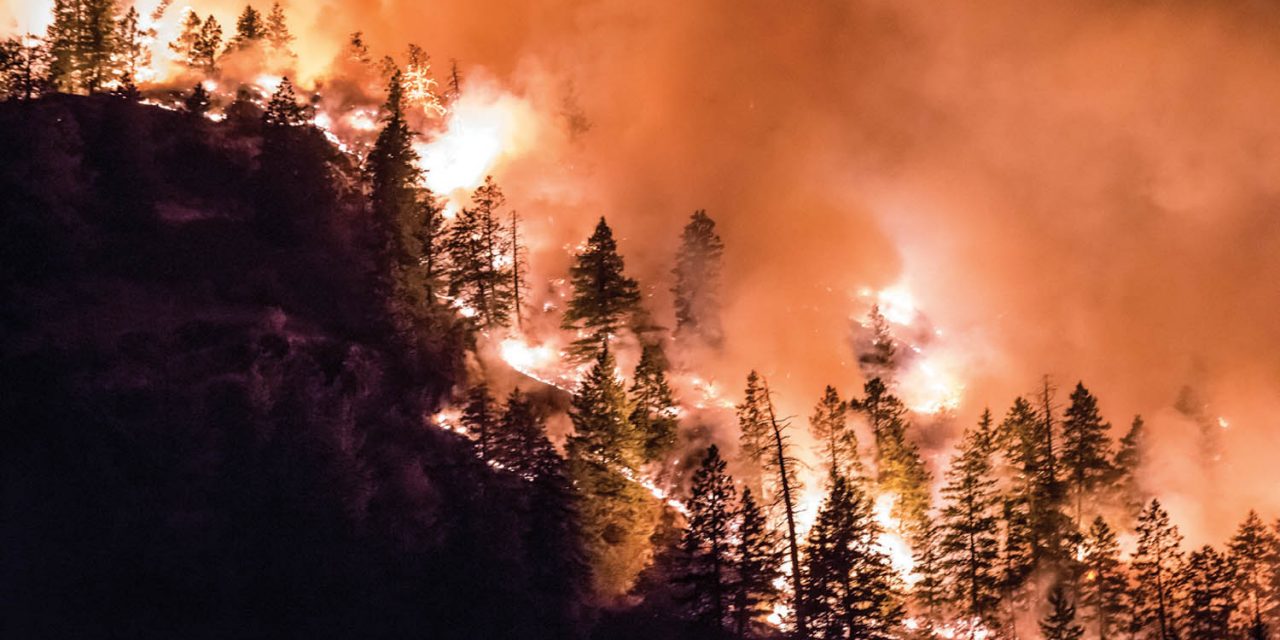 There’s no denying wildfire season is in full swing in the South Okanagan-Similkameen, after a long stretch of hot, dry weather and lightning storms over the B.C. Day long weekend.

Numerous fires were sparked over the weekend, with two of concern to wildfire personnel.

“It’s being held, which means we don’t anticipate any further spread beyond the existing boundaries due to weather and fire suppression tactics,” she said.

The fire reached 13.8 hectares over the long weekend. The cause of the fire remains unknown.

Another fire continues to burn 24 kilometres northwest of Princeton. Referred to as the Dry Lake fire, it has reached 22 hectares and was started by a lightning strike over the long weekend.

The fire is classified as out of control, but good conditions overnight contributed to a positive morning for fire crews battling the blaze.

“Earlier (Tuesday) morning and late (Monday) night, the recoveries overnight were quite good and we had cooler temperatures out on the fire which has helped crews in their suppression efforts today,” said MacDonald.

Heavy equipment and guards have been placed to help battle the blaze. Fifty-one personnel and four helicopters have also been deployed.

Wildfire Services has raised the danger rating to moderate to high in the area due to the hot and dry weather the region has seen over the last few weeks. Other small fires continue to burn elsewhere in the South Okanagan-Similkameen, but MacDonald said B.C. Wildfire Services is not over concerned about any others.

“The other ones are quite small, they’re either a spot size or just a little larger than that, so I wouldn’t say that there are any large wildfires other than those two,” said MacDonald. 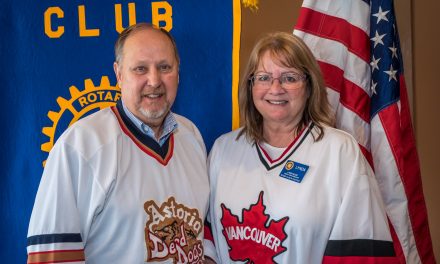 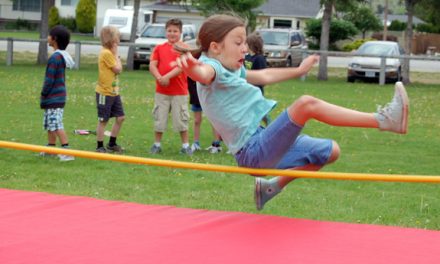