Town Considers Its Next Move On Rattlesnake Canyon Go-cart Case

A year after the Town of Osoyoos lost its court case to stop Rattlesnake Canyon's go-cart operations, Chief Administrative Officer Elsie Lemke says council will make a decision on how to proceed on the issue before the end of March.
The new council will be considering their options on this issue within the month, in conjunction with their Planning and Priorities (budget) meetings, Lemke said.
She explained there have recently been two decisions on similar cases, with similar bylaws to the Town of Osoyoos' noise bylaw.
Both of those cases ignored or did not follow the decision that was made by Justice Brooke, as in the case 'Town of Osoyoos vs Rattlesnake Canyon'. This being the case, our legal counsel has advised that the potential for a win in the appeal court is significant, she added.
Lemke said a win at the appeal level would then likely result in the town being in a position to recover its legal fees for both the original trial as well as the appeal costs.
The issue that council will have to wrestle with is that the noise issues have substantially been dealt with at Rattlesnake Canyon, so launching an appeal would be more a matter of recovering legal fees and bringing closure, as opposed to some actual change on how Rattlesnake Canyon runs their business.rnIn March of 2005, Mr. Justice Brooke dismissed the injunction sought by the Town of Osoyoos in August 2004 and ordered the town to pay the full court costs for Rattlesnake Canyon. In his judgment, Brooke ruled that the town's noise bylaw was invalid, calling it arbitrary, and disproportionate.rnThe town decided in May of 2005 to appeal the decision because it believed the judge erred in law. Mayor John Slater said the appeal was important because it had greater ramifications for the noise bylaw itself.
It's not so much the Rattlesnake Canyon issue, it's the question of upholding our bylaws, Slater stated last June.
Problems with the track at Rattlesnake Canyon started immediately after it was opened in 2003, and over the course of the summer the town issued numerous tickets for violation of its noise bylaw.
In May 2004, Rattlesnake Canyon, at the behest of the town, had an acoustics report done on the park. The owners of Rattlesnake Canyon made $125,000 worth of improvements to the park, based on that report.
However, they were turned down by the town when they asked for a resolution stating the improvements fully met the requirements of the town's noise bylaw.
Slater estimated the cost to the town for the appeal would be $10,000. The previous court costs amount to $22,850. 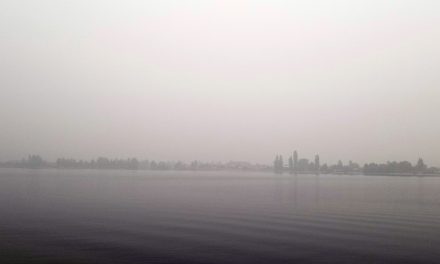 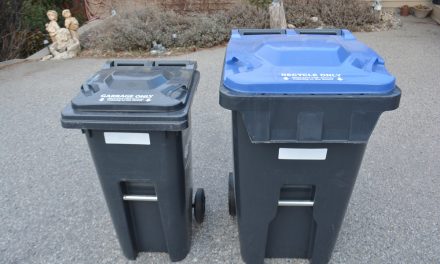 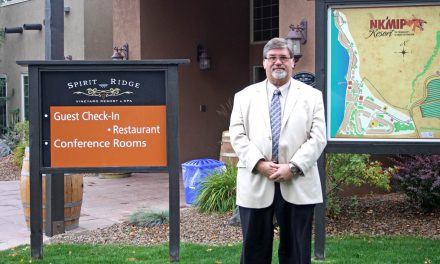 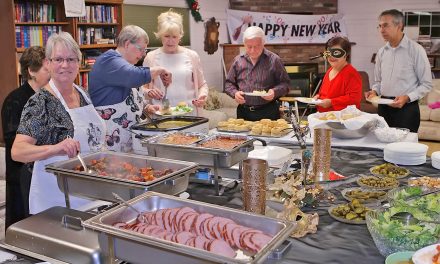