The good, the bad and the ugly 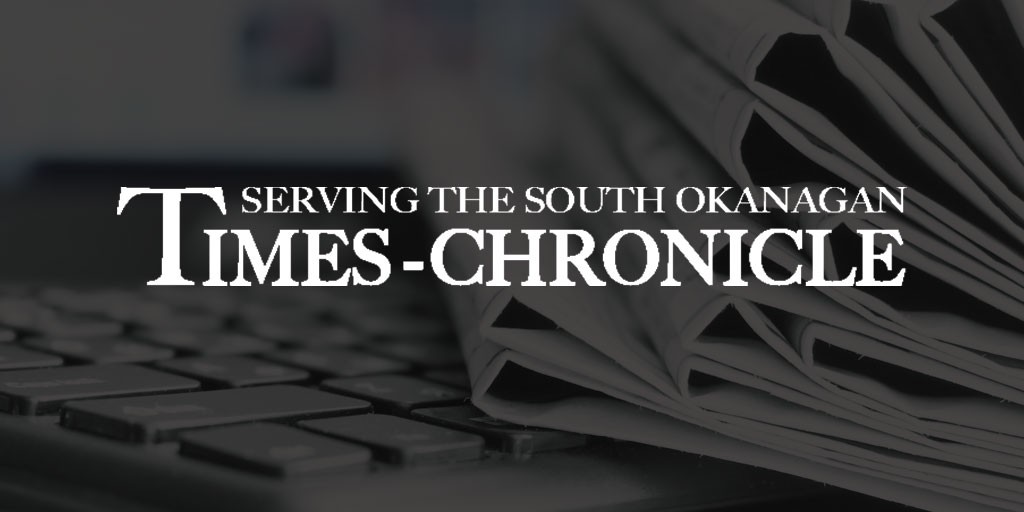 These are the harshest words yet from the B.C. government when referring to irresponsible crowd gatherers in Kelowna and the Lower Mainland.

Although this response from the premier is rather tame, I guess it’s better than calling them outright imbeciles or “bastards” (as one Penticton businessman wrote, referring to the flocks of tourists risking everyone’s safety in the Peach City.

Can you imagine Premier Horgan or our calm and collected Dr. Henry publicly calling these COVID-19 risk takers a bunch of bastards? Too hilarious. Actually, I would pay good money to hear that word tumble from their lips.

All joking aside, those shamefully selfish young people who caused the outbreak in Kelowna could very well be responsible for the death of a loved one . . . somebody’s mother or father; maybe yours. But they were too busy having fun to think about that.

The Facebook post from the pub owner was priceless, fired off like a six-gun in a spaghetti western, clearing the saloon of every unwashed desperado in sight.

“Sadly, as expected, we are now under attack by aggressive COVID-carrying tourists who we don’t want on the property.”

Quickly reloading the revolver, the businessman went on to say it was a mistake to keep provincial borders open.

Cut to the saloon, where a mangy dog limps on three bowed legs, eagerly licking the sweat off the desperados’ faces. That is short-lived, however, courtesy of the barkeep’s broom that parks the mutt’s butt elsewhere.

Just then, the rusty lament of the saloon door hinges introduce three more squinty-eyed heathens with five o’clock shadows. But they don’t get far.

“Remember Penticton people, if you bring a jackass onto my premises, you will be banned for life.”

The Colt Walker falls silent, filling the already stale air with smoke as the locals stare straight ahead, none daring to move while clutching their tattered kings and queens.

The balding piano player sits rigid with his crooked fingers still glued to the keys. His mind races as he debates whether to resume playing or not, and if so, more importantly, what to play. He ignores the fly on his forehead that seems to relish the thought of being safe for the moment.

A red-haired harlot with whiskey still on her lips nervously fiddles with the blue hem of her dress.

The pub owner is done. He said his piece and now has to live with it. He knows more will come; they always do. He has to take the good, the bad and the ugly, but it was never about a fistful of dollars or a few dollars more. It was all about survival in the west . . . and those awesome Clint Eastwood movies. 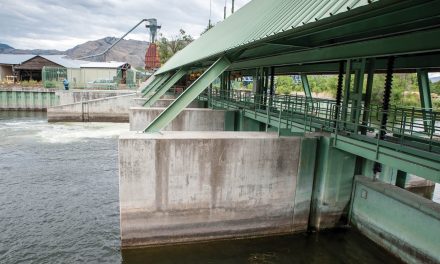