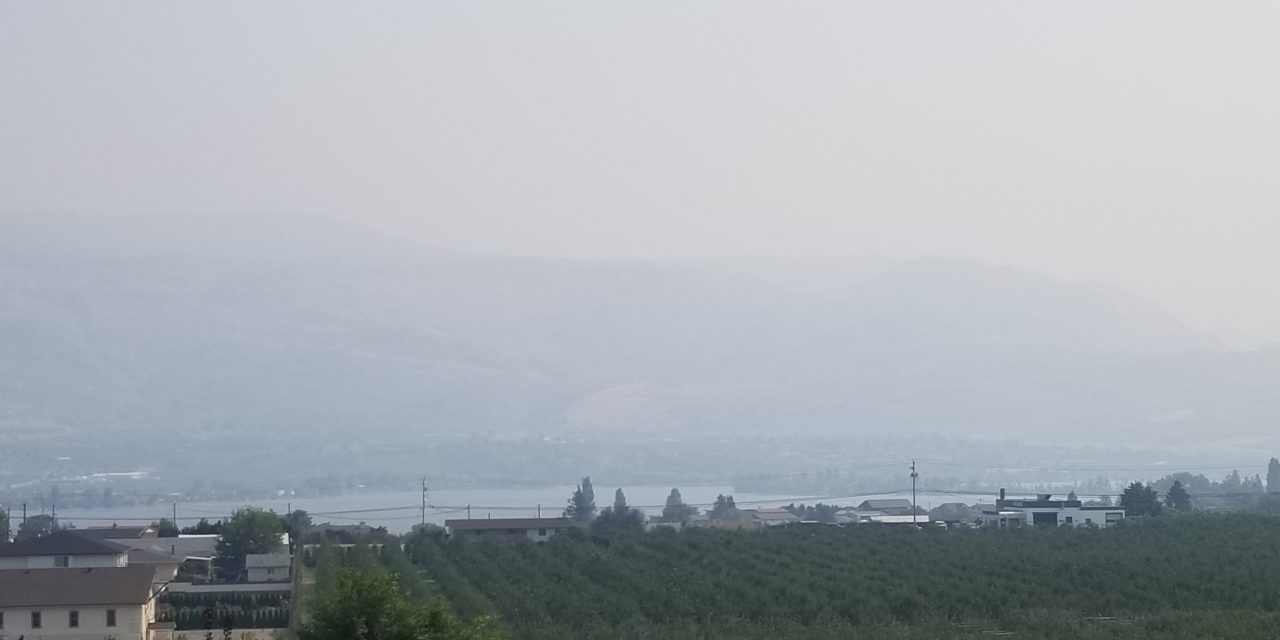 A large wildfire in the Omak, WA. area is causing heavy smoke in Osoyoos and the rest of the Okanagan Valley.

The Washington State Department of Natural Resources stated that the fire is estimated to be around 56,600 hectares — over 500 square kilometres — and is zero per cent contained as of Tuesday.

The fire is spreading quickly to the southwest due to high winds and low humidity. Cause of the fire is still under investigation.

Road closures are in effect along Highway 97 and Columbia river road south of the U.S./Canada border, and and evacuation order is in place for Cameron Lake, about 15 minutes south of Omak. The fire has already destroyed several structures and many more remained threatened. It has also caused power outages, including phone and internet in Okanogan county.

Currently there are 200 firefighters on the ground fighting the blaze, with air supported scheduled for today. Crews will focus on structure protection, and containment lines while also focusing on assessing the fire.  Firefighters from Mt. Tolman Fire Center, Okanogan County Fire Districts 3, 6, 8, 15, the Washington State Department of Natural Resources are involved with fighting the fire.

More information can be found here.

The smoke from the wildfires has impacted air quality levels throughout much of southern B.C. including the Island, coastal mainland, the Okanagan, the Kootenays and boundary.

Environment Canada is reminding residents that during a wildfire, smoke conditions can change quickly over short distances and can vary considerably hour by hour.

If you or those in your care are exposed to wildfire smoke, consider taking extra precautions to reduce exposure, Environment Canada recommends. 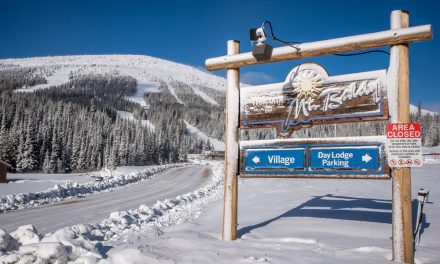 White is dominant at Baldy’s Festival of Colours 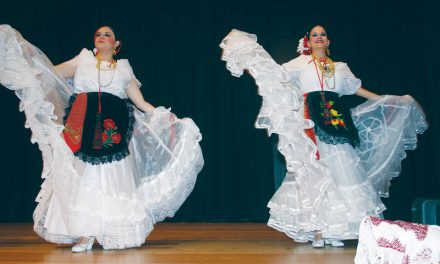 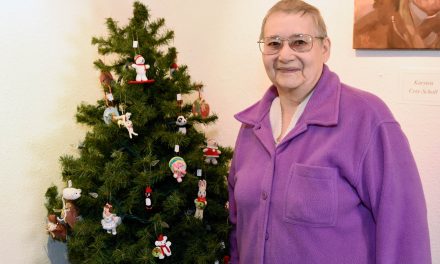 Gallery opens Artisan Market for third Christmas in a row 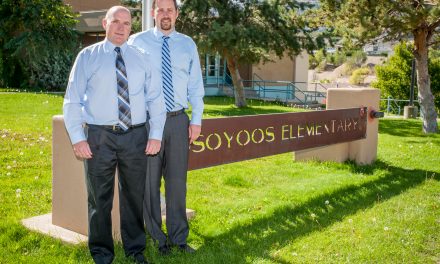 New principal and vice-principal welcome students back to OSE