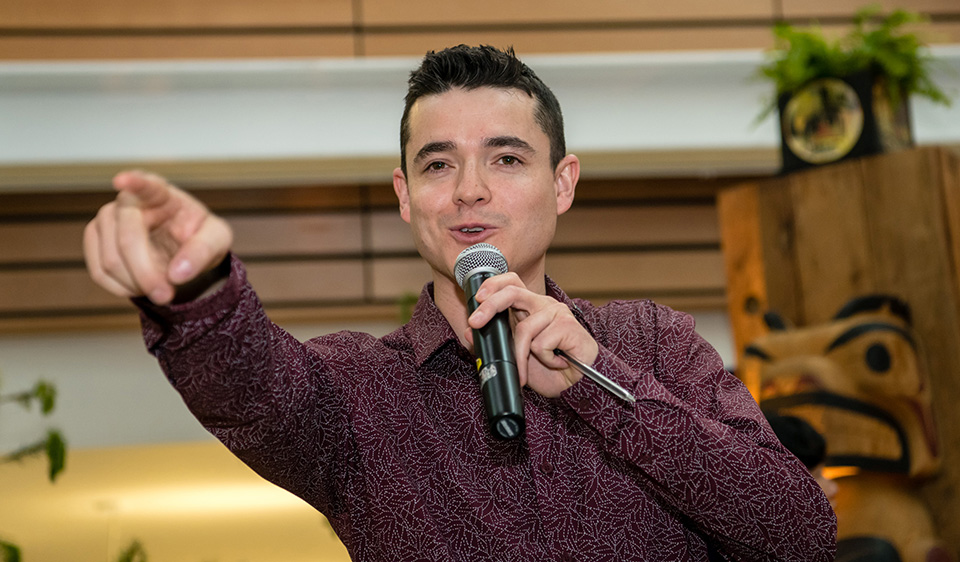 As a boy, Jordan Waunch picked up his parents’ camcorder one day, not knowing it would change his life forever.

And here he is today, directing an important film about a female biker gang out to reclaim what was stolen from them.

The film Sisters of Sorrow will have its world premiere at the imagineNATIVE Film and Media Arts Festival in Toronto Oct. 26.

Waunch was born and raised in Oliver, where he attended Tuc-el-Nuit Elementary School and later Southern Okanagan Secondary.

His parents are Norm and Alanna Waunch; his father a “jack of all trades” and his mother working in the school system.

Jordan left town at the age of 18 to work in the Alberta oil fields, but he quickly decided the petroleum industry wasn’t for him. He then hitched a ride west to Vancouver and has been living on the coast since 2004.

Jordan recalled growing up making films with his friends and siblings using his parents’ now-ancient handycam.

“There was always so much imagination and creativity to be had between a group of rural kids with minimal supervision and a camcorder at their disposal.”

He said the idea that one could make a career from the fun and games of childhood took a while to settle, but eventually he decided to give it a shot once he moved to the city.

It has been an interesting journey for him with many twists and turns.

The Metis performing artist acknowledged his teachers Katie Friesen and Alison Podmorow for their encouragement towards the arts while he was growing up.

Jordan said Sisters of Sorrow is a narrative born from the Woodland Cree oral histories that writer/creator Gerald Auger and producer Linsay Willier heard while growing up. Jordan was approached by the production company Hammer & Tong Pictures to come on board as director after he was hired to cast their previous virtual reality film “Wetigo.” Both of these film concepts are centred on a genre that the creative team has branded “Indigenous gothic horror,” a fascinating blend of modern storytelling and traditional tales.

“I was hooked from the get-go and intend to explore this type of storytelling further on future projects,” Jordan said.

Sisters of Sorrow tells the tale of a hardcore gang on wheels, focusing on female characters without essentializing the fact they are female.

“It’s a story grounded in resilience, empowerment and the overcoming of obstacles,” said Jordan.

He hopes viewers find it universally relevant and entertaining, while at the same time maintaining an authentic cultural connection.

His end goal is to turn this concept into a series.

Jordan said his favourite movie is The Shawshank Redemption because it “bleeds heart and soul” and is “poetry on screen.”

He would love to see more people give filmmaking a go as a career or hobby, noting that completing a film is a fun, creative challenge that requires teamwork and connection.

“If you don’t fall in love with the process, at least you’ll gain more insight on how to collaborate with all types of individuals, a skill set that can be transferred into all kinds of workspaces and relationships.” 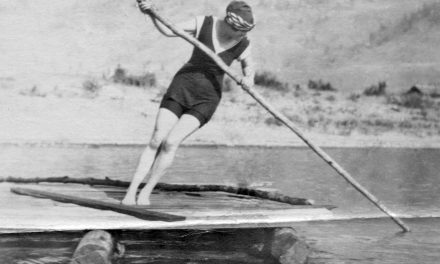 The Way We Were: Rafting on Osoyoos Lake 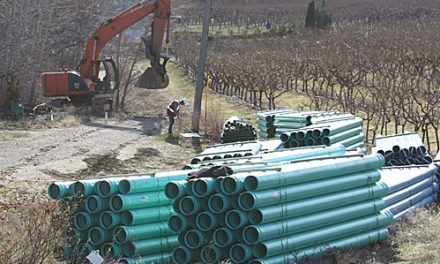 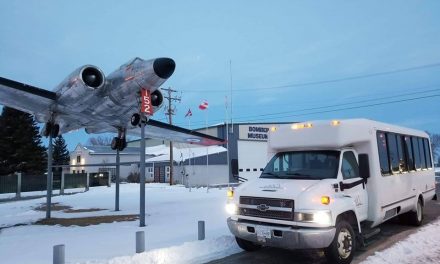