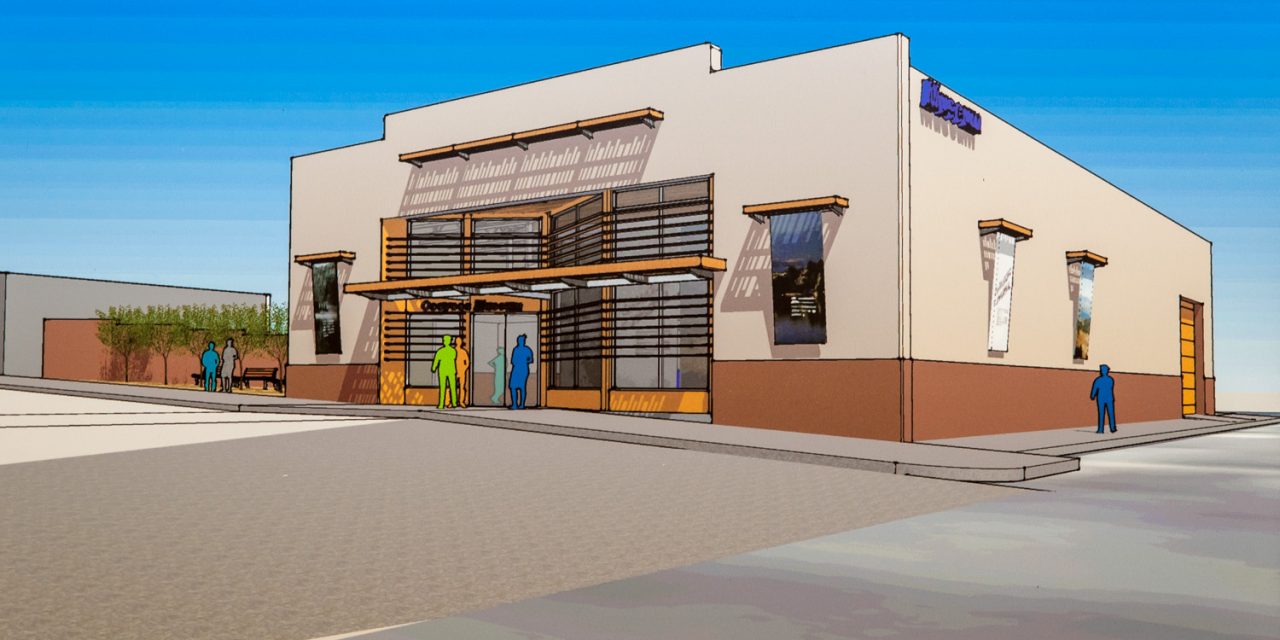 “The future of the Osoyoos Museum Society is brighter than ever with the new museum coming online.

“There is still work to be done, but everyone now knows the exciting foundation on which we will be building for the next 50 to 100 years,” Board President Mat Hassen told the membership at its annual general meeting on September 12.

Lauding the efforts of the more than 20 volunteers who worked side by side with the professional tradesmen renovating the former Home Building Centre on Main Street, Hassen paid particular tribute to project coordinator Larry Stone.

“”He has solved every problem, coordinated subcontractors, suppliers and volunteers, and managed to make every single Loonie in our accounts scream with pain from his efforts to squeeze the most out of each and every one of them.”

Hassen presented longtime volunteer Ernie Westphal with an honorary lifetime membership in appreciation for his dedication, and cited many others for their commitment to the project.

“They have dismantled, constructed, cleaned up constantly, hauled waste to the bins, fetched tools and materials, and supported Larry in every way.

In fact, volunteer labour has probably saved us upwards of $70,000 or more.”

Hassen also commended Burton and Po for “working their hearts out” in preparation for the move, then having to deal with the additional challenges presented by COVID.

Burton reported that despite the resulting decrease in visitors, the Museum had hosted over 2,300 during the past year, and the Society’s membership had topped 100.

Board Secretary Martha Collins and accountant Terry Craig updated the members on the society’s financial position and paid tribute to the many donors of funds and materials.

In addition to core funding from the Town of Osoyoos, the RDOS, the BC Gaming Commission, and the Young Canada Works program, some $165,000 has been donated to the Society over the past two years by businesses and individuals in amounts ranging from $5,000 to $100,000.

The meeting ended with Hassen inviting the public to drop by the new building to witness the final stages of preparation for the opening planned at the end of the month.

The official grand opening is slated for next June. 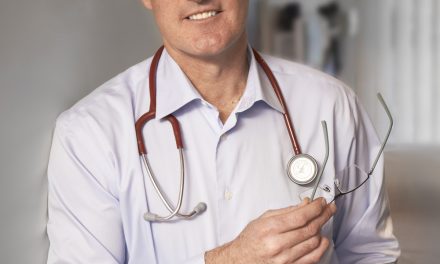 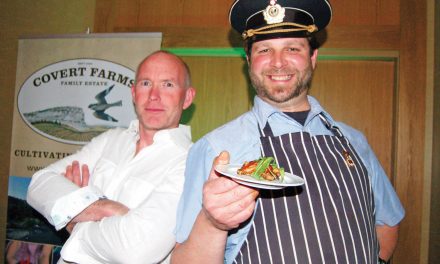