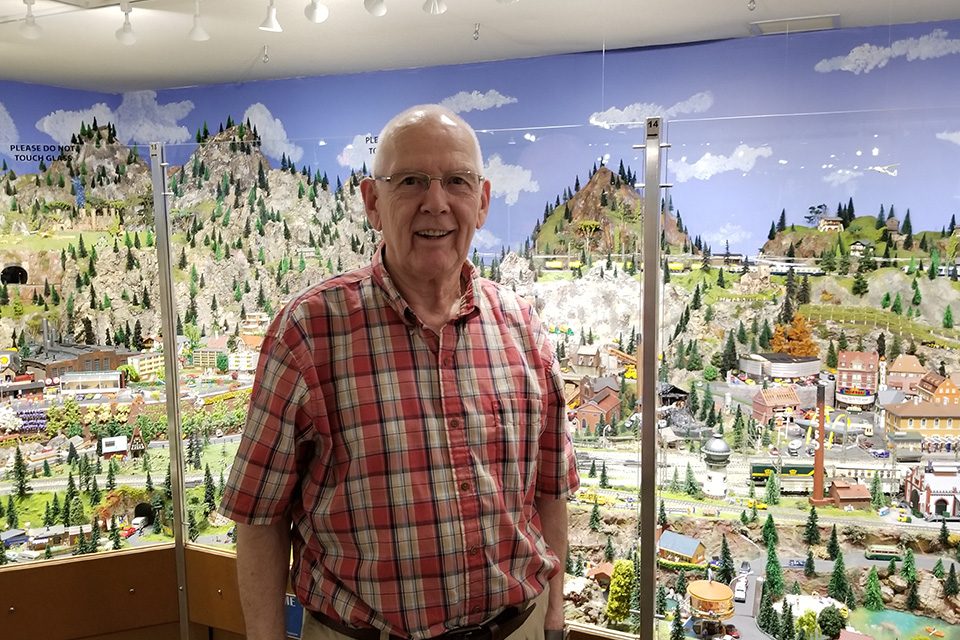 The Osoyoos Desert Model Railroad has been named a recipient of TripAdvisor’s 2020 Travelers Choice Award. This award puts them in the top 10 per cent of attractions worldwide.

“[It’s] Totally unexpected and totally awesome for a small company in the Okanagan Valley and we want to thank all of our visitors who took the time to rate us so highly. Without you we could not have achieved this highly coveted award,” said a statement from Desert Model Railroad.

The Railroad has received numerous certificates of excellence from TripAdvisor, and was entered into the travel website’s hall of fame in 2018.

The groundwork for the model train display started in the mid-1970s when owners Poul and Ula Pedersen were a newlywed couple in Denmark. What started out as a hobby has survived moves to Spain and then to Canada in the 1980s. The Pedersens opened Desert Model in 2003 and it has now grown into a 4000 square feet display, including miniature buildings, figurines and two kilometres of tracks.

Poul said that a lot of work has gone into making Desert Model, what is now 17 years later.

“It seemed to be a success so then we started to build more and we built a section each year,” he said.

Poul explained that their work is part of the reason why they have received such high reviews.

“It’s so different. They’ve probably never seen a model train like this with so many colours. It’s normal when you see others, it’s darker and not as aspiring. And the size of it too,” he said.

He also credited Ula for her dedication which has seen her paint the more than 2000 buildings and 25,000 figurines that are now part of the display. 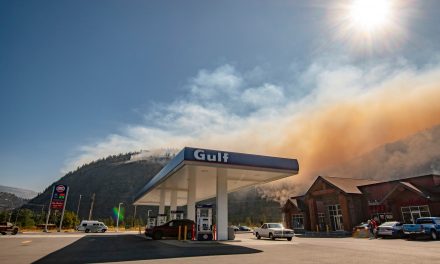 OCC, Jackson Triggs on evacuation alert as wildfire near Oliver continues to grow 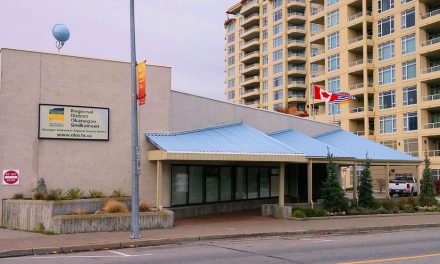 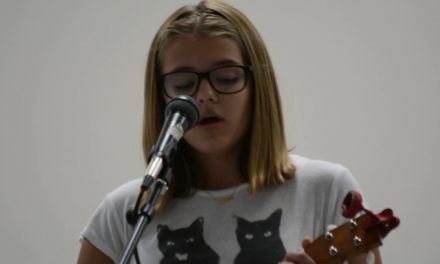 Youth perform in Oliver’s Got Talent