One injured in multi-vehicle collision

A multi-vehicle collision near Osoyoos on July 3 resulted in minor injuries to one driver.

Osoyoos RCMP responded to the chaotic scene in the 10400 block of Highway 97, where two vehicles overturned and one crashed into a telephone pole.

Police say a 38-year-old woman from Penticton was driving a GMC dump truck towing a dump trailer northbound when she failed to observe a line of stopped traffic. She subsequently rear ended a Jeep Wrangler, sending the jeep into a rollover across the highway and into a southbound Ford F150, which was towing an RV trailer. The Ford F150 then struck a telephone pole. The dump truck came to rest on the side of the road.

The 18-year-old female driver of the Jeep, also a Penticton resident, received minor injuries and was transported to hospital.

The driver of the dump truck as well as the driver and passenger of the F150 (a 52-year- old man and 53-year-old woman from Osoyoos) were uninjured.  All three vehicles as well as the RV trailer received significant damage.

RCMP report that the driver of the dump truck was issued a violation ticket under the Motor Vehicle Act of BC. 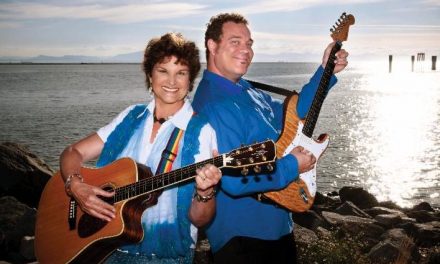 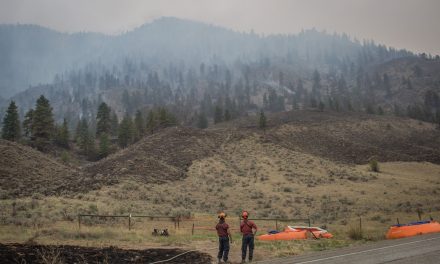 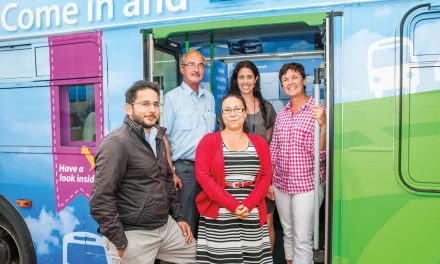