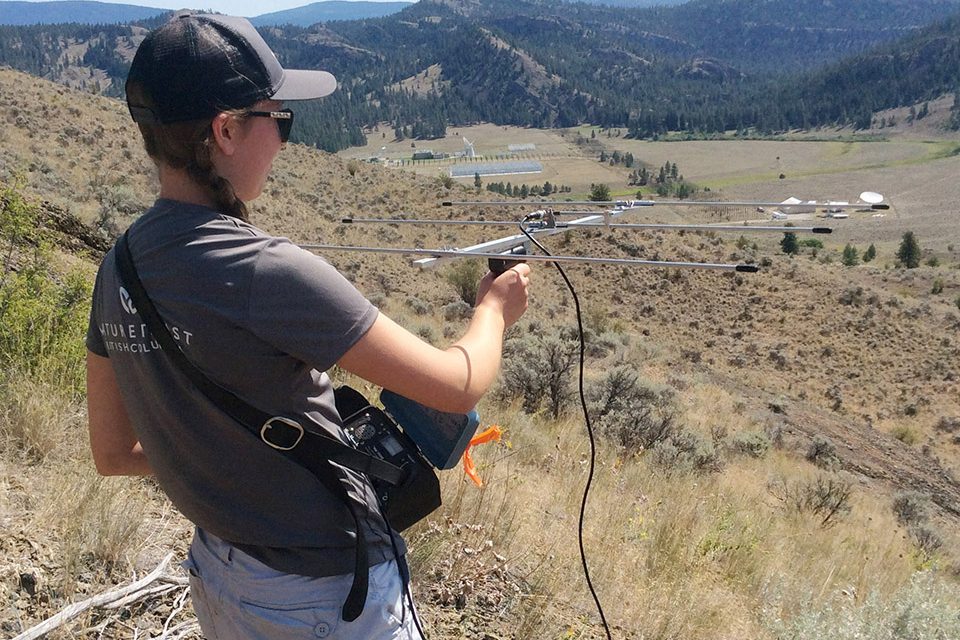 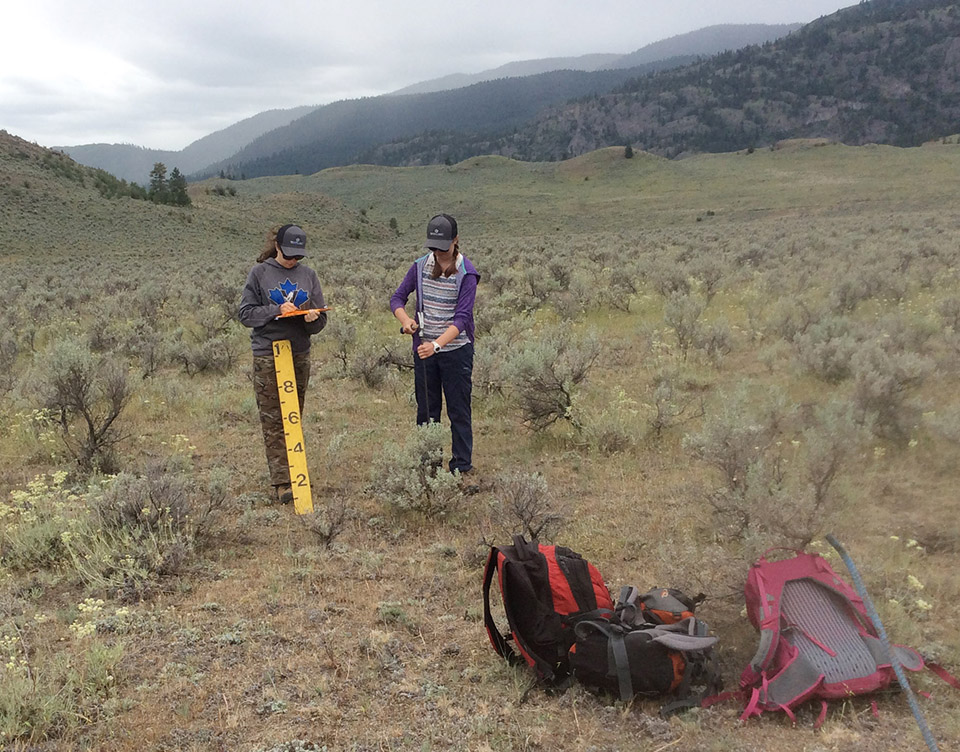 While some youth have been taking it easy this summer, others have been working hard to care for The Nature Trust of BC’s conservation lands.

Crew members Sophia Reimer and Kaylee Lesmeister shared their thoughts about their summer outdoors as part of a special youth crew.

“I was interested in the position so that I could discover new land in the Okanagan where I grew up and have a job connected with my schooling,” said Reimer.

The Nature Trust of British Columbia hires young people from May to August to tackle activities on conservation lands across the province. They are also learning valuable skills for future employment. For example, Lesmeister, who grew up in Oliver, plans to obtain a biology degree.

This summer the crews worked on a number of properties including White Lake Basin, Vaseux Lake and Okanagan River near Oliver. Lesmeister got to use a telemetry device to track snakes in the basin.

Training included first aid and bear safety, as well as the safe handling of power tools.

“I learned that The Nature Trust has an amazing number of properties. I had seen the signs around the Okanagan for years but I never realized just how much land The Nature Trust owns in the area,” said Lesmeister.

The crews perform ground work as well as attending workshops from specialists in the field on topics such as bird counts, forest and wetland ecology.

“I really enjoyed helping out with the research on rattlesnakes at White Lake. I’ve always loved snakes since I was little and this type of research is something that I would be interested in doing in the future,” said Reimer.

When asked about the most difficult part of being on the crew, Lesmeister said, “After studying at university for the past eight months, I wasn’t exactly in the greatest physical shape when we started the job in May. During the first month, the many hikes we went on were quite challenging, but I am very happy to be in better shape now.”

The crews contribute to the local community in a variety of ways.

“Lesmeister said they assisted the local community by helping to protect and maintain natural areas throughout the Okanagan for people to enjoy.

When asked about her future plans, Reimer said she plans to finish her Bachelors in biology at UBC Okanagan. Then she wants to get a job in ecology somewhere in BC.

Lesmeister, who grew up in Oliver, will be returning to the University of Victoria to continue working towards her biology degree. After that, she might work towards a high school teaching degree. After all of her schooling is done, she plans to work in ecology and conservation.

“If I ever get tired of being rained on and chased by wolves, I can teach biology in high school.” 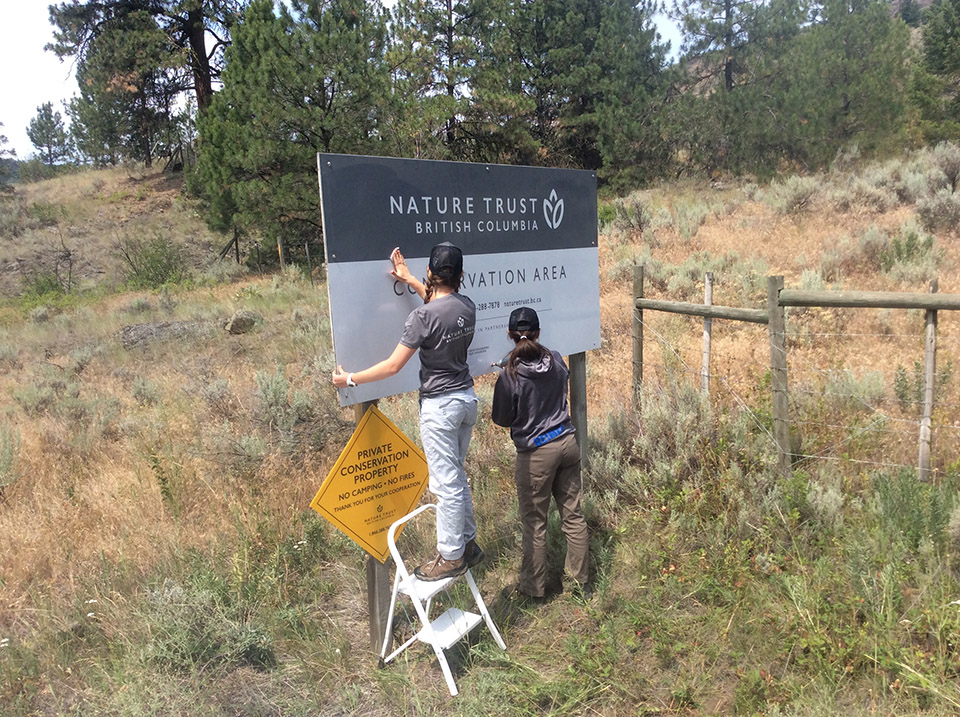 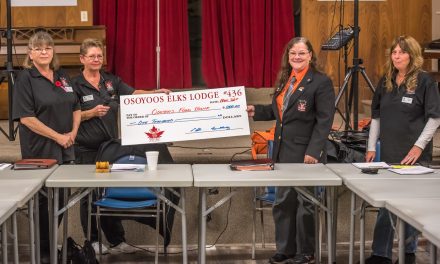 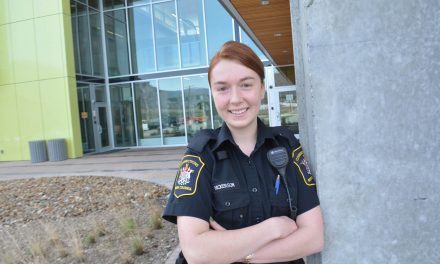 Corrections work is challenging but rewarding for young officer at OCC 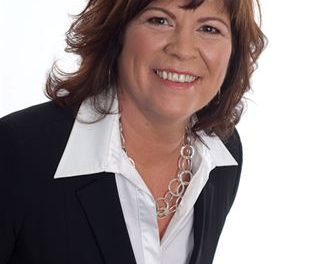 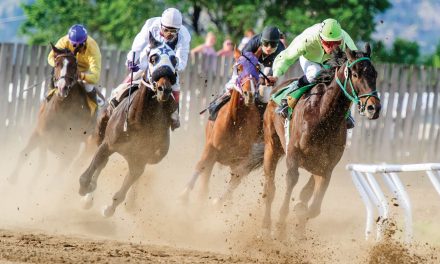