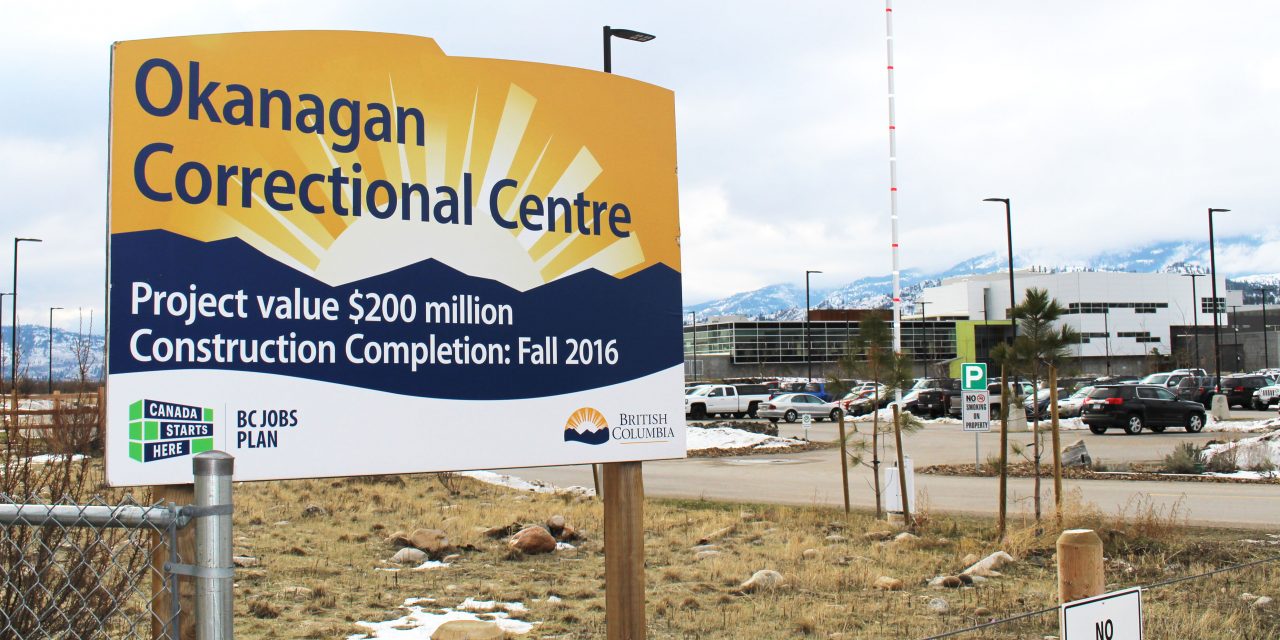 After allegedly being forced to strip naked in front of a security camera, an inmate at the Okanagan Correctional Centre has filed a law suit against the prison.

Matthew Van Exan, 35, is claiming that a correctional officer forced him to strip as part of a routine check before being put into a segregation cell.

Van Exan says he requested for the search to be conducted away from the security camera and was denied.

Strip searches are permitted by federal law, as long as they are conducted in privacy.

The lawsuit was filed in small claims court last week and is asking for $35,000 for charter damages and breach of privacy. 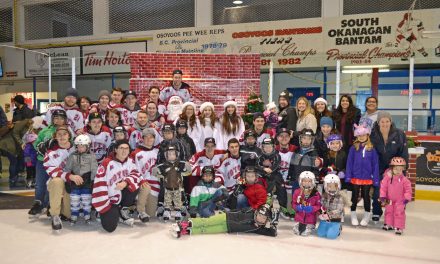 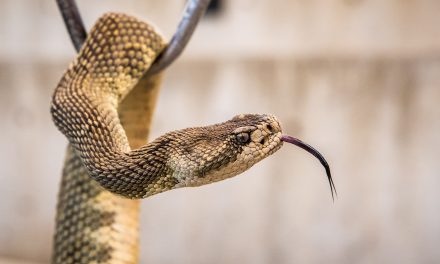 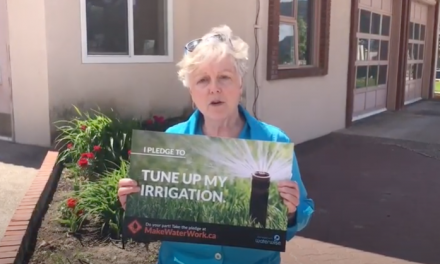