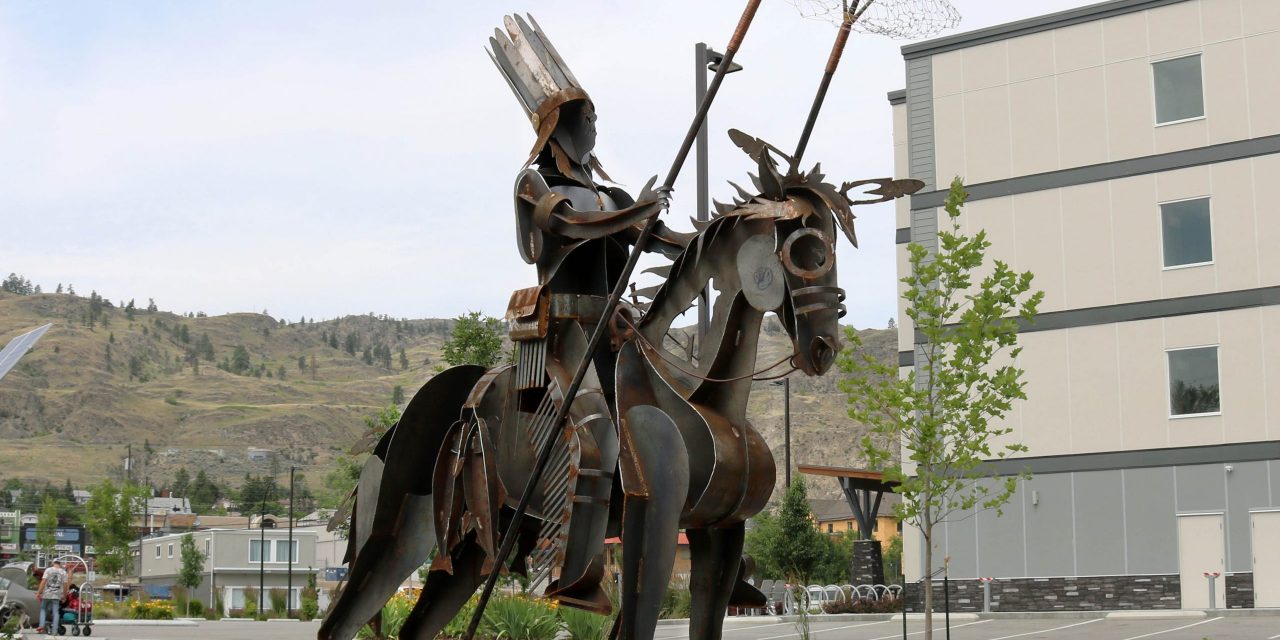 Town council is expected to choose a name for Oliver's newest park at Monday's meeting. (Photo by Sophie Gray)

Oliver got a little prettier this week with erection of a new piece of public art.

A metal sculpture by Indigenous artist Smoker Marchand from the Arrow Lakes Band of the Colville Confederated Tribes and Omak, Washington, was erected in the new park space east of the Fairview bridge.

Final touches still need to be added, like plants surrounding the base and uplighting to make the sculpture visible at night, but Mayor Martin Johansen is excited about the piece.

“I think it’s going to look amazing in the evening when the lights are on it,” said Mayor Johansen.

The statue depicts ylmixʷəm ntytyix, the Okanagan Salmon Chief, and was done in collaboration with the Osoyoos Indian Band.

Mayor Martin said the town approached the Osoyoos Indian Band because they wanted to incorporate and celebrate the connection between Oliver and the Band.

“We talked about it at a joint council meeting quite a while ago, last year I think, and Chief Louie was excited about it as we were, and got Smoker to do up a rendition of what he was thinking about. With a few tweaks here and there, it became a reality,” said the Mayor.

A placard with the meaning behind the artwork, information about the Osoyoos Indian Band and the cultural significance of the Salmon Chief will also be added to the green space soon.

The Town of Oliver plans to host an official opening ceremony for the park space in the coming weeks. Mayor Martin said the event will also involve the Osoyoos Indian Band.

“We want to open the park, for sure, and get Chief Louie down there. Maybe we can get Smoker Marchant, I don’t if he’ll be able to come up because the border is closed, but if possible that would be great,” said Mayor Johansen. “That is the focal point of the park and we want to make sure we acknowledge it appropriately.”

Details of the date and time of the official ceremony have not been announced, but Johansen said he expects a date in the next month. 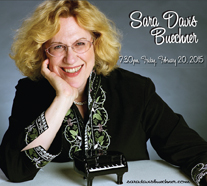 Buechner returns to Oliver to perform at Frank Venables 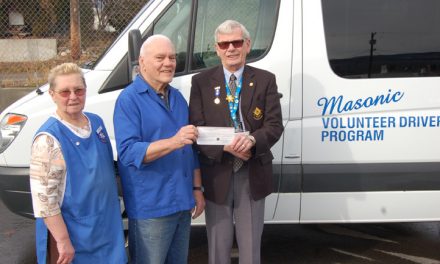 Students welcomed back after winter break 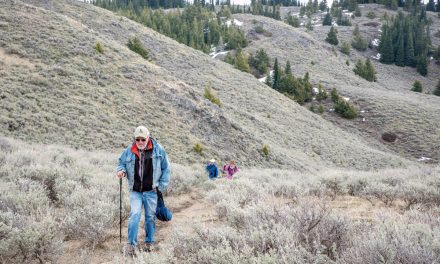