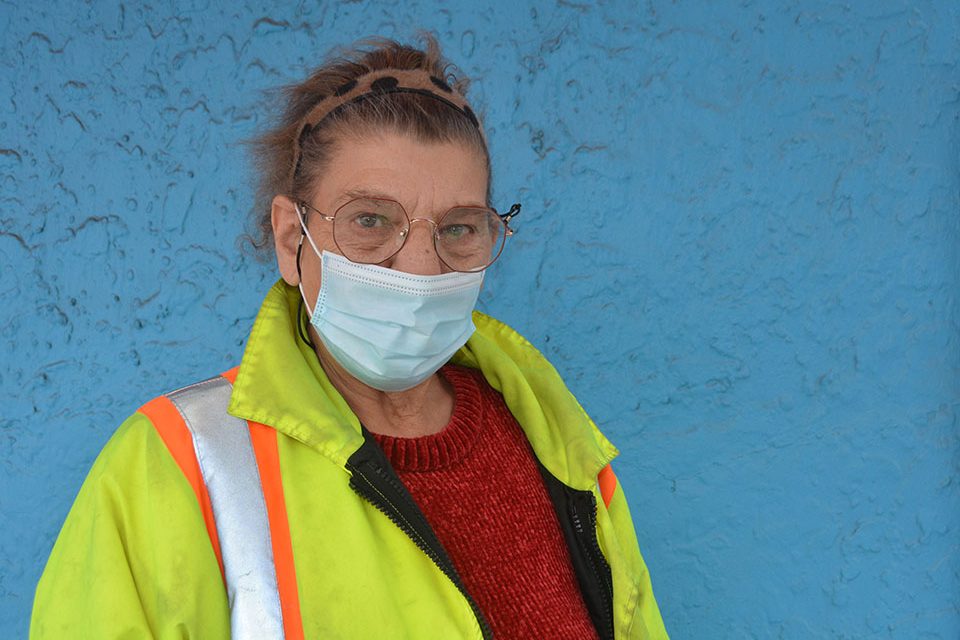 Jean Turner made one man's day when she returned his lost tools after seeing an ad in the Times-Chronicle. (Photo by Lyonel Doherty)

The power of advertising helped one man find his tools after he lost them three months ago.

The fellow (Lorne) came into the Times-Chronicle to place a classified ad for a missing milk box full of snaps, twists and tools. The box apparently flew off the back of his truck in Okanagan Falls last fall.

Well, the mystery was solved by Jean Turner from Oliver.

“I came to the intersection to make a left in OK Falls and there’s this box of snaps and tools, and it’s all over the road.”

So she stopped and picked it all up while other motorists were patiently waiting behind her. She then packed it in her van for over a month, not knowing what to do with it because she didn’t see any ads for lost tools. She then decided to store them in a locker in Merritt.

Last month she was in Osoyoos and picked up the Times-Chronicle to look for a place to rent. Her husband then spotted Lorne’s ad and showed it to her. She phoned him immediately and reunited him with his tools.

“He was so happy because he figured he would never get it (back).”

Turner said what happened is he forgot about the box of tools on the tailgate and navigated the corner, sending the box flying.

She recalled other people that day telling her to leave the box on the side of the road, but she didn’t want to do that for fear of theft.

“There was well over a couple thousand dollars worth of tools and parts and stuff.”

The Times-Chronicle left a phone message for Lorne but hasn’t received a response yet. 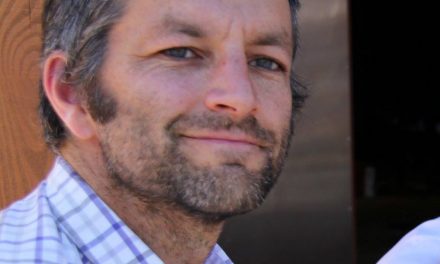 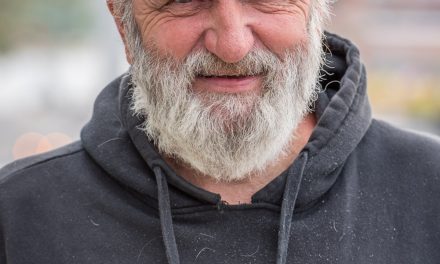 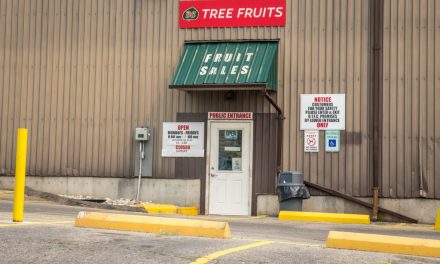 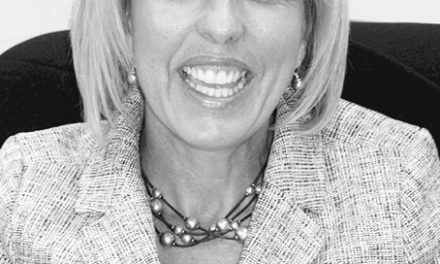