A suspicious occurrence involving Oliver school children Wednesday morning turned out to be an innocent encounter, according to police.

Sgt. Jason Bayda reported they have positively identified the individual associated to the vehicle involved in an incident on Harmony Crescent, where a man reportedly asked three children waiting for a bus if they wanted to see his puppy.

A parent hollered at the children to come back to the house and the man drove away.

“Police are satisfied through discussions with all those involved that the man’s intentions were not criminal in nature,” Bayda said.

Bayda confirmed that the man did have a puppy.

“The man knows the other kids at the bus stop and was speaking to them, showing them his new puppy when he simply offered the other kids to see it since they were showing interest.”

Bayda said it appears the man didn’t even know a parent had called out to the children, and simply drove away when he was finished speaking to the youth.

“Again, we are confident nothing nefarious took place and the matter was completely innocent.”

Bayda noted that Oliver RCMP would like to thank the man for his courage to come forward and help set the minds of parents at ease.

“RCMP also wish to commend the children for their courage to do the right thing and the complainant for reporting the circumstances to police.” 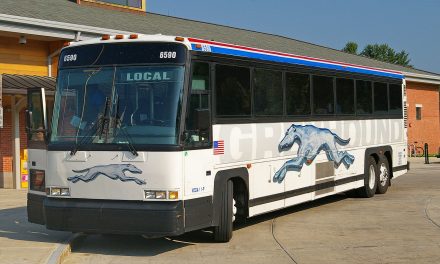 Greyhound Canada pulls out of B.C., Alberta, Saskatchewan and Manitoba 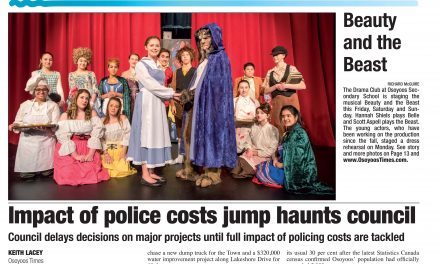 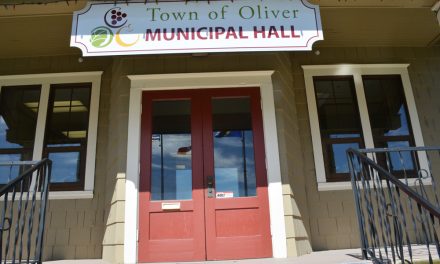 ‘Oliver’ top baby name in BC