The Hornets had a very successful week that started on Wednesday, Dec. 11 with their first league game in Winfield versus George Elliot.

The Hornets were too much for the Coyotes as they easily defeated the home team 82-41. The Hornets were led by Gurk Dhaliwal with 21 points, Ravi Bassi added 12, with Austin Basso and Anmol Malhi each chipping in with 11 points.

On Thursday the Hornets travelled to Chilliwack to participate in the GW Graham Invitational. In their first game the Hornets jumped out to a 11-point half-time lead (39-28), a lead that they did not relinquish as they ended up winning 75-64.

Gurk Dhaliwal led the team with 24 points and was named player of the game. Ravi Bassi added 20, with Malcolm Heinrichs and Austin Basso chipping in with nine points each.

In the semi-finals, the Hornets faced off against the #1 ranked AAA St. Thomas More Knights. The first half was a closely fought half with the Hornets holding onto a slim 31-26 lead.

After the half-time break, the Hornets came out running as they outscored the Knights 23-12, allowing them to cruise to a 72-46 victory. Malcolm Heinrichs led the Hornets with 21 points and was named player of the game. Gurk Dhaliwal had 15 points and Gopinder Sandhu had 12.

The win advanced the Hornets into the finals versus Clarence Fulton. The Hornets had faced the Maroons already two times this year, with both games being played in the semi-finals, and in both games the Hornets walked away with victory.

This game proved to be the same as the Hornets took a 14-point lead which they allowed to carry them to a 78-71 victory, and thus capturing their first tournament title in the past two years. Austin Basso led the Hornets with 26 points and the player of the game award. Gurk Dhaliwal had 19 points followed by Malcolm Heinrichs with 16 and Ravi Bassi with 10. Gurk Dhaliwal was named tournament MVP and Malcolm Heinrichs was named as a first all star.

The Hornets currently are 1-0 and are 8-2 overall. The team has two 2nd place finishes to go along with this tournament victory.

On Wednesday the Hornets look to make it five wins in a row as they host Summerland on December 18 at 6:30 pm at SOSS.

On Friday night the Hornets will play a game versus some alumni at 6 pm. This is an informal game that is a lead-up to all of the fun festivities that will take place on Saturday, Dec. 22nd’s alumni day.

The day starts at 1:30 pm with old-timers volleyball. At 2:30 – senior Hornets versus alumni. At 4 pm, an all-girl alumni game takes place, followed by an old-time boys alumni game at 5 pm.

The final game pits the senior boys versus alumni from 2009-2013. There will be a food hamper set up at the gym to collect food for the Oliver food bank.

Special to the Chronicle 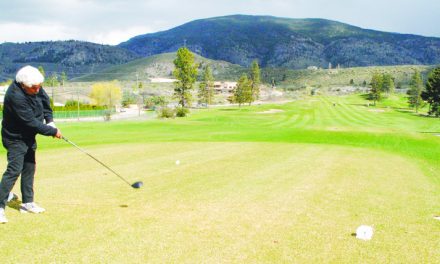 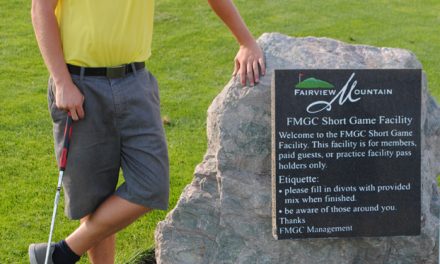 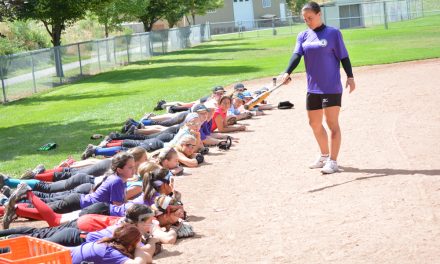