(File photo)
Times-Chronicle Staff
A BC Ambulance helicopter was called to a location north of Oliver to transport a seriously injured hiker to hospital this afternoon.
Corporal Brian Evans from the Oliver RCMP reported that a hiker fell down a rock face near Gallagher Lake.
The Oliver Fire Department was notified to assist the helicopter in finding a landing area. The initial call indicated south of Gallagher Lake down James Way.
At one point a stretcher and basket team were called.
“The hiker is conscious and will be flown to a regional hospital for treatment. Injuries appear to be serious but not life threatening,” Cpl. Evans said.
Fire department spokesman Rob Graham said the hiker fell approximately 30 feet near Mud Lake by Gallagher Lake. Members assisted with a basket stretcher.
Graham said the patient was transported to Kelowna. An updated status of the person’s condition is unknown, but the hiker was conscious at the time, he pointed out. 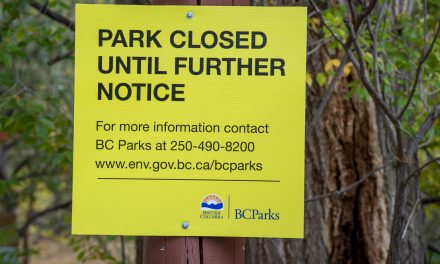 MLA has received no complaints about park closure 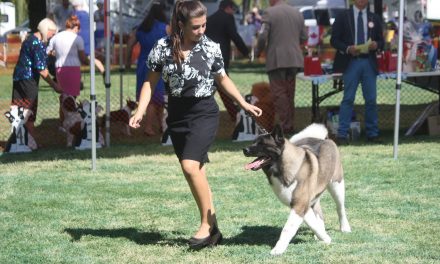