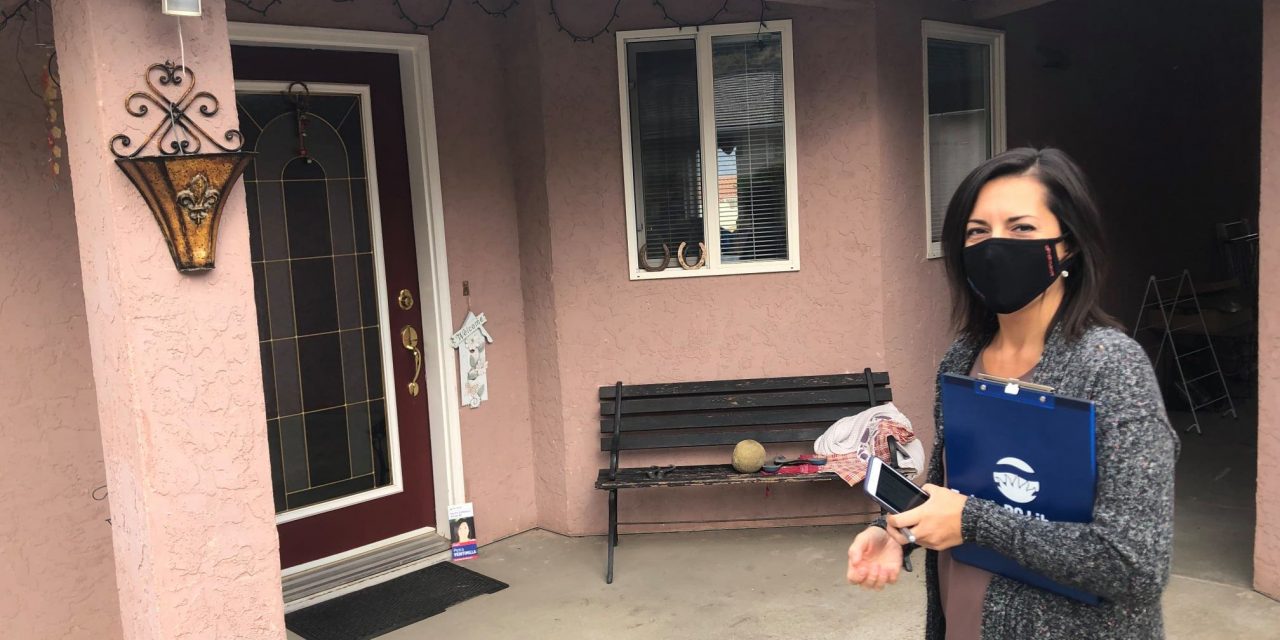 A former longtime director of the Regional District of Okanagan-Simlkameen has thrown his support behind Boundary-Similkameen Liberal candidate Petra Veintimilla.

Roger Mayer cited Veintimilla’s experience and leadership, while cautioning against splitting the vote in such a closely contested riding.

“She spends a lot of time understanding the issues she is tasked to deal with, and listens to people to understand their viewpoints before she takes a position. She is tenacious in representing the issues faced by rural residents and will ensure our issues will be addressed at the provincial level” said Mayer.

According to Mayer, it’s important for people who care about their rural lifestyles to vote for the Liberals. “We need a strong competent voice in Victoria. I am confident Petra will do this for us.”

Veintimilla thanked Mayer for his support and said she is “committed to being an advocate for rural residents.” 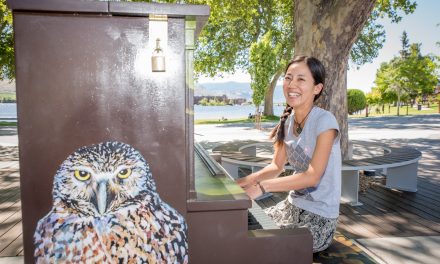 Piano in the Park is making beautiful music again 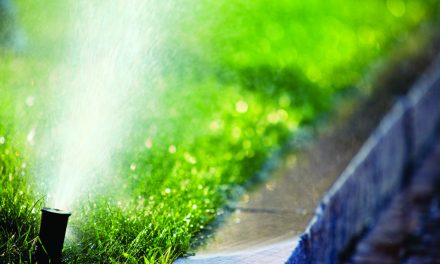 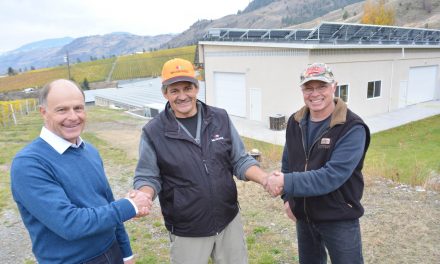 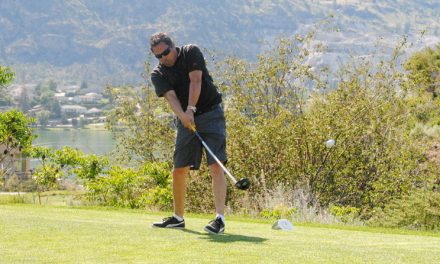