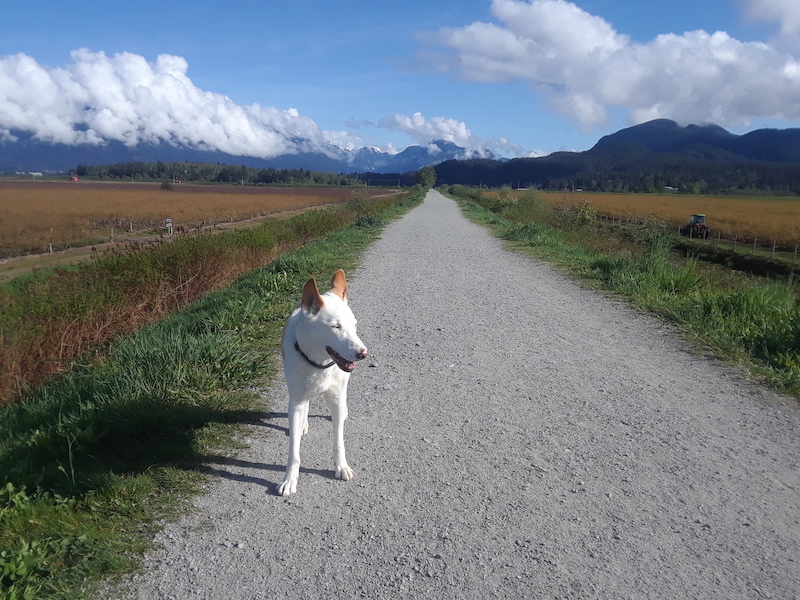 For the last three weeks, Alison Auton Savoie has woken up early and made the drive from a friend’s house on Anarchist Mountain to the dog park in Oliver in hopes of hearing of a sighting of her dog, Arctic.

The retired sled dog went missing on June 22, when Auton Savoie was staying with another friend off of Willowbrook Road in Oliver. She’s not sure what caused him to wander off, but said it’s unlike the 13-year-old husky cross.

“His fleeing days are done, he’s a real momma’s boy,” said Auton Savoie over the phone from a patch of cellphone reception near Burnell Lake. “I’m kind of the thing between him and the rest of the world because of his PTSD, so we thought maybe he just wandered off.”

But two and a half weeks later, Arctic is still missing.

Auton Savoie has now set up camp near Burnell Lake, as close as she can get to the spot where he wandered off in the hopes that he’ll pick up her scent and come home. She’s doing everything she can, from staying active on social media, to canvasing Oliver with missing dog posters and enlisting the help and advice of dog recovery experts.

“I’ve got a juice jug with a locking lid, that’s what the experts have told me; make a ring of pee, he needs a safe place to come back to,” she said. “So I’m out here peeing, and cooking bacon and cooking meat, and talking to everyone I meet and hopefully we’ll make a safe place and if he’s out here and he’s gone feral, he’ll come back.” 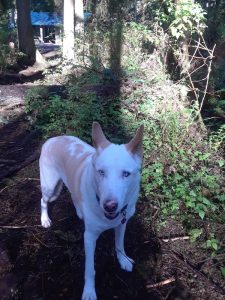 Arctic has been missing since June 22. Anyone with information or wanting to help is encouraged to contact the search team through the Finding Arctic facebook page. (Photo submitted)

Auton Savoie knows the realm of possible outcomes for her missing dog as the day count without a sighting mounts. But she maintains hope because of Arctic’s troubled past. Arctic was rescued from the Whistler sled dog cull in 2010, which saw 56 dogs killed because of a lack of business after the 2010 Olympics. Arctic, along with the other rescued dogs, lived outdoors and are considered to be very resilient, said Auton Savoie. She noted that many of the rescuers keep in touch, and she’s been told by fellow adopters that these dogs can survive on their own, with one living feral for months on Vancouver Island before returning home.

Arctic has wandered off once before, but that only gives Auton Savoie more hope for his return.

“This happened once before when we first rescued him, he fled,” said Auton Savoie. “He wasn’t running anywhere in particular, he was just freaking out and then he calmed down and then the next morning, when the sun came up, he found his way back.”

That’s why Auton Savoie has a feeling her boy is hanging around and trying to find his way back. She’s organizing search parties and trying to optimize the overwhelming support the community of Oliver continues to offer.

The next step, Auton Savoie said, is getting some sort of tracking team in to help track down his scent and see if it’s still in the area, or has disappeared.

“I’m here until I find something out, until I get him back. I have nowhere else to be, this is my full time job now is just bringing my boy home,” she said.

A facebook page called Finding Arctic has been set up to help in the search. Auton Savoie asks that people contact her through this page if they have any information or would like to help. She’s very thankful for how helpful the Oliver community has been so far, and hopes that positivity will help bring Arctic home. 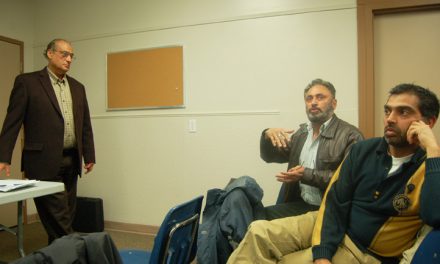 Growers to vote on apple levy 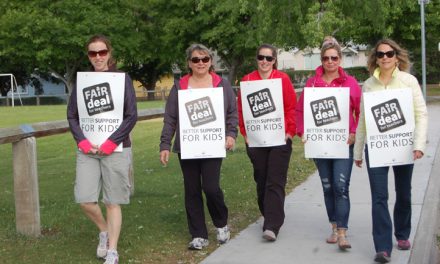 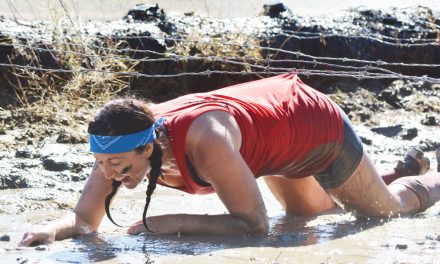 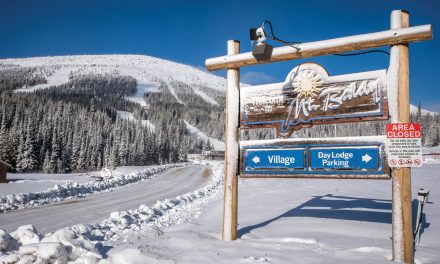