Eagle Bluff fire now held and not expected to grow

BC Wildfire officials say the Eagle Bluff fire near Oliver is now classified as “held” and is not expected to grow any larger than its 2,633 hectares.

Due to decreased fire activity, the night crews and the majority of the heavy equipment has been demobilized off the fire.

Wildfire crews have completed all planned ignitions at this time based on fuel load and weather conditions. Containment lines have been completed around the perimeter of the fire.

While the fire remains active, it is now burning in an area that historically has seen low intensity fire, according to officials. The fire is burning in inoperable terrain on the northeast flank, and shows low propensity for fire growth and no threat to homes or communities.

In consultation with land managers, it has been decided to allow the fire to take its natural course while being monitored by crews. The fire will be closely monitored via cameras, ground patrols and aerial scans.

Smoke may continue to be visible from the fire.

Areas of the fire that posed a threat to human development on the West, East and South flanks have been fully suppressed and are currently being patrolled. These areas were all successfully burned using planned ignitions to bring the fire towards operable control lines. Infrared scanning will continue to occur in these areas to ensure all hot spots are extinguished.

Today, crews will continue to mop up and patrol the fire on the West, East and southern flanks. Their objective is to extinguish all hot spots within 200 feet of the fire perimeter.

An area restriction order for Crown land in the vicinity of the Eagle Bluff wildfire remains in effect for the purpose of public safety. This order will remain in place until noon on August 30 or until it is rescinded. 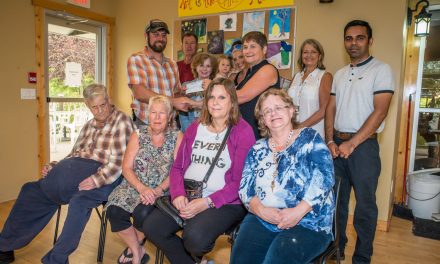 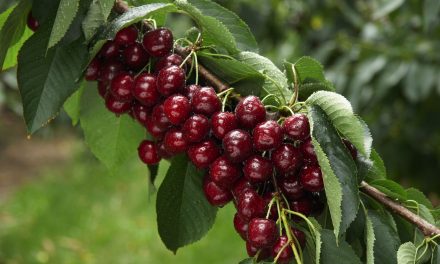 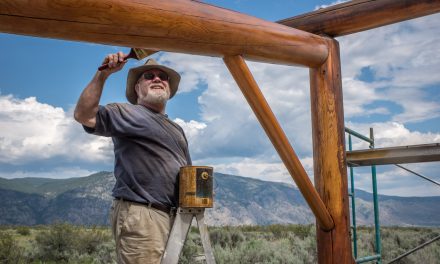 Recreational cannabis now legalized but harder to find in Oliver