Council back to making proclamations 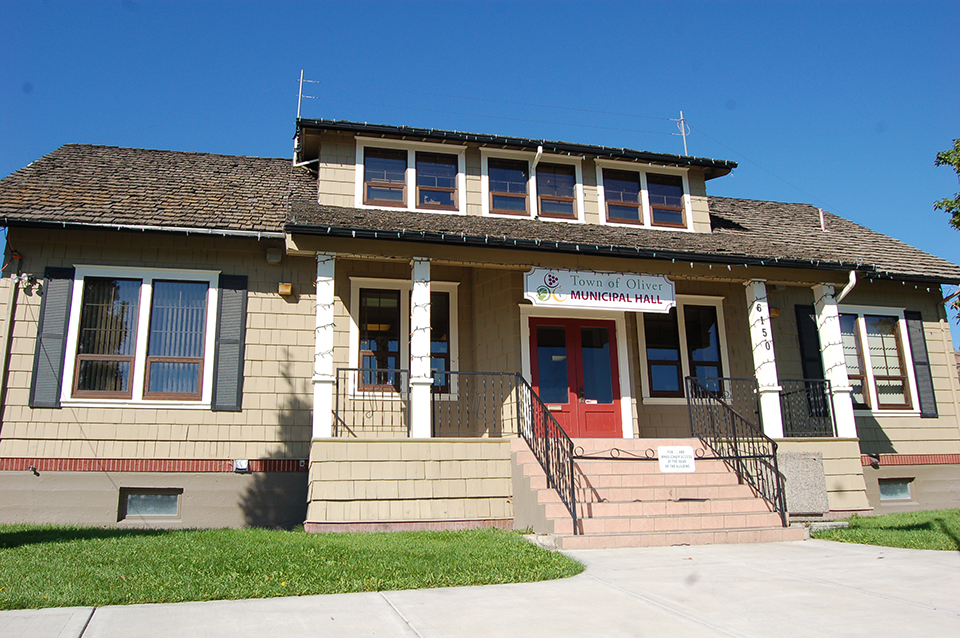 The pandemic has crimped the Town of Oliver's ability to collect taxes this year.

Town council will no longer shy away from making proclamations.

Recently it adopted a new policy and proclaimed February 1 as Royal Canadian Mounted Police Appreciation Day. The RCMP is celebrating its 100th anniversary on that day.

At council’s last meeting staff were directed to rescind a previous policy that stated the Town would not issue proclamations for any events.

Corporate Officer Diane Vaykovich said municipal councils in the 1990s were challenged on whether or not to issue proclamations, resulting in some of them being subjected to human rights complaints. In Oliver, for example, council was challenged with legal action over not supporting a gay pride day event. After that, council decided not to issue any proclamations for any event.

She noted that Oliver has received requests for proclamations, such as National Health and Fitness Day, Adoption Awareness Month, and Restorative Justice Week.

Last fall, the Town of Oliver recognized the hazards of drug addiction by illuminating its building in the colour purple. 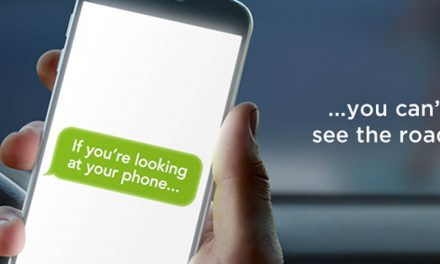 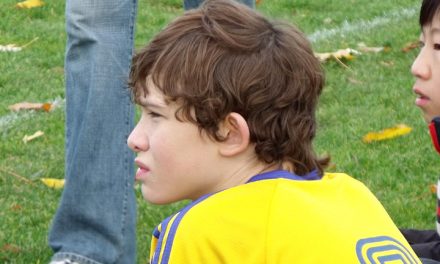 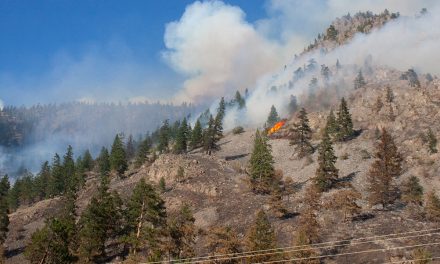 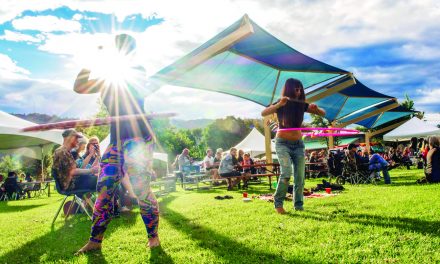 Mark your calendars for Oliver’s Roots and Fruits Expo