Comparing vineyards from Down Under 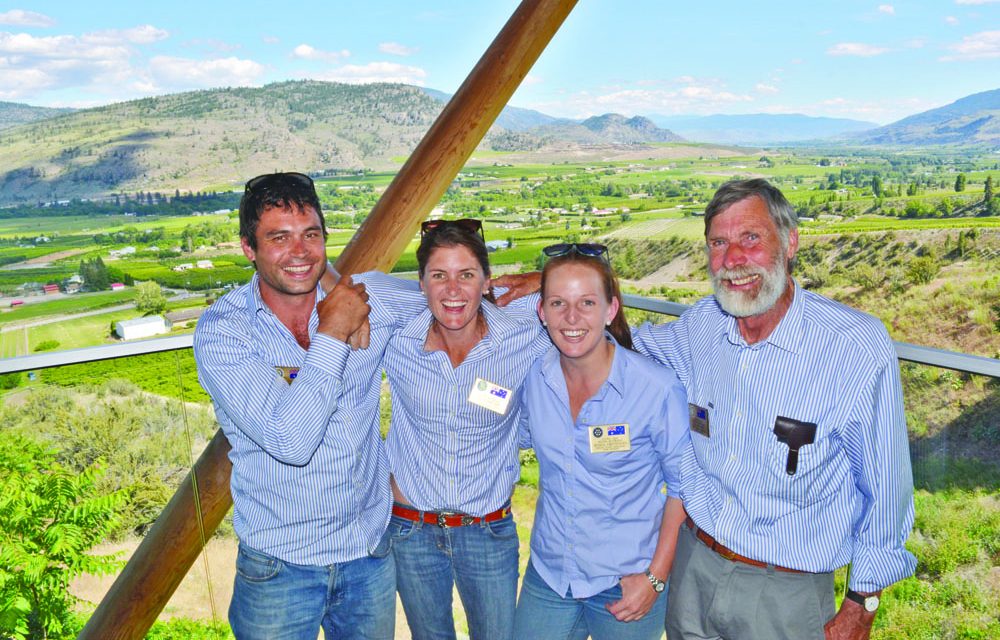 From the left is Ben Mitchell, Alice Fargher, Jessica Crettenden and Rotarian Jim Mitchell, who came from Australia to analyze the vineyards and winemaking practices of Western North America. Photo by Dan Walton

From the left is Ben Mitchell, Alice Fargher, Jessica Crettenden and Rotarian Jim Mitchell, who came from Australia to analyze the vineyards and winemaking practices of Western North America. Photo by Dan Walton

Aspirations of a healthy fusion between agriculture and tourism seem to be a reality in the Okanagan, and in order to analyze and mimic its success, a small group of Australians were in town last week to explore some local wineries.

The three Australians work in the agriculture industry but in different parts of their country.

Ben was surprised to find out Western Australia takes in more annual rainfall than the Okanagan, but he was envious of the geographic advantage of having lakes and rivers receiving a steady feed of freshwater from upstream snowpacks.

“We depend a lot more on rainfall, so we’re at the hands of God, whereas you guys have an even flow, which let’s Canadian farmers manipulate their yields and vegetative growth a lot more than we can,” he said.

“I was really impressed by the micromanagement of the vineyards really. You’re doing leaf plucking and shoot thinning various times throughout the season – that plus precise water application really gives you guys the ability to grow the quality that you want.”

The group of Aussies said wines from the Okanagan Valley do have a presence in the Australian market, but that only enthusiasts seem to be familiar with non-domestic products.

“We’re loyal drinkers in Australia,” Ben said. “We like to support local and buy local. It’s people who’ve had all the Australia wines who are usually the ones who branch out and try tasting the global market.”

Before arriving in the Okanagan last week, the group first toured a wine region in Washington State. Ben said B.C. wineries are “a cut above,” the neighbours to the south, and he found the American practices to be slightly atypical compared to Canadian and Australian producers.

“Canadian wines are a bit more similar to our wines; Washington State was a little bit more fruit driven.”

While the Rotary exchange saw the Australians surrounded by wineries and vineyards, the broader purpose was for them to gain a better understanding of all facets of North American agriculture.

Fargher, who lives about 500 kilometres away from where Ben lives in the Clare Valley (a popular wine region in South Australia), manages a 150,000 acre sheep farm on the outskirts of a town with a population of 17.

Fargher won’t be applying any of the wine-making techniques she’s learned towards her sheep farm, but she hopes to diversify her agricultural practices to include more tourism, and said she was very impressed by the success of agri-tourism in the Okanagan.

“Not everything we’ve seen is specific to our industry, it’s about sharing the information we learn with people in those industries,” she said.

Following their time in Oliver, the group travelled to wineries near Penticton, Merritt, Kamloops and Kelowna, which Ben pronounced more like “clown-a.”

“We’re going to be sad to leave,” he said. “This would be a great place to live with the awesome views, mountains, rivers and orchards.” 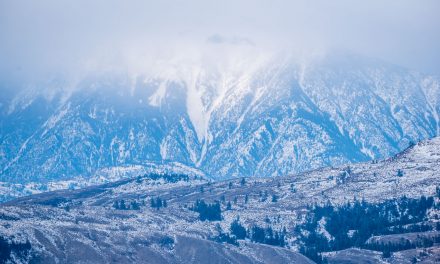 Snowpacks well above average for time of year, but too early to predict spring floods 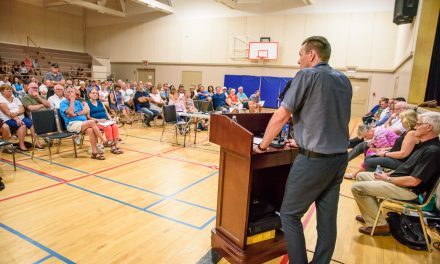 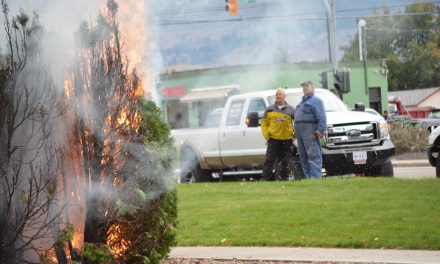 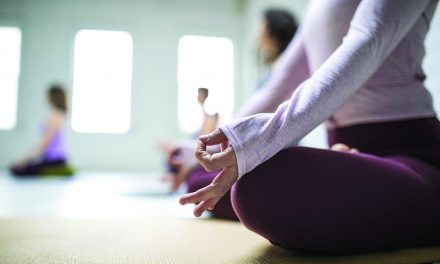