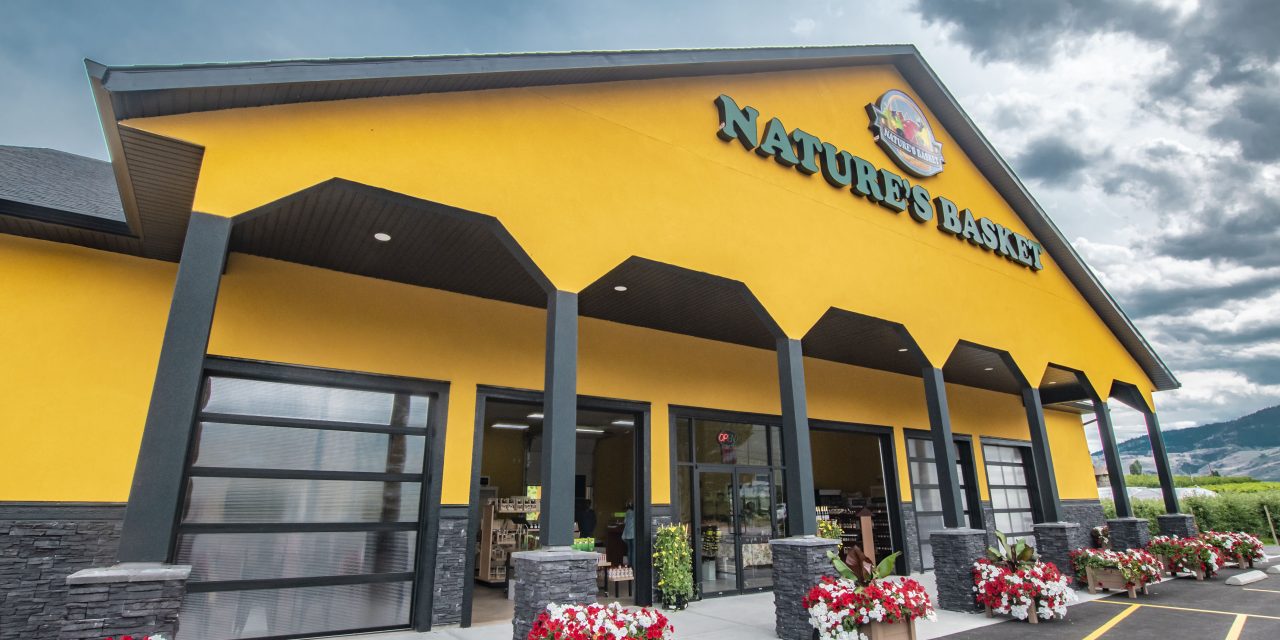 If wineries can have restaurants, why can’t fruit stands?

That was the question on some regional directors’ minds on Thursday as they voted to endorse an application for a fruit stand to operate an eating establishment in Oliver.

The board (except two directors) voted to authorize the application to proceed to the Agricultural Land Commission (ALC), which will have the final say on whether to allow an eating and drinking establishment at Nature’s Basket at 5535 Highway 97.

Regional planner J. Peachey actually recommended that the directors not authorize the application by Gurmeet Singh Chahal, noting that a restaurant in a fruit stand is not consistent with agricultural policies in Area C.

Peachey said due consideration should be made for the impact of eroding the agricultural land base by the placement of non-farm structures and parking areas.

The planner also said commercial uses within a farming area can pose potential land use conflicts with agricultural operations.

Historically, allowances for eating and drinking establishments has been associated with wineries and distilleries, Peachey said.

“An eating and drinking establishment is viewed as a commercial use that should be directed to a commercial-designed property.”

But Area C director Rick Knodel said most directors on the board feel that if wineries can have restaurants, it should be allowed for fruit stands, too.

“I feel good about it (the endorsement) because it is necessary for small farms to survive . . . we need diversity.”

The Chahals built their kitchen before having the required permits in place, but Knodel said that was due to a “misunderstanding.”

The director said the ALC is rather dubious about approving applications like this.

“I hope they allow it because they (the Chahals) will be cooking with their own products (grown on site).”

Knodel said the establishment does not increase the footprint of the property and should have very little impact on the farming community.

In a letter to Knodel, Ron Casorso said allowing value-added components is one of the best ways to ensure continued operation of these family farms.

He noted there is an increasing number of acres being converted to grapes.

“The wine industry is very organized and has been quite successful in changing regulations to accommodate their needs. We need to look at those changes and see how it could advance other commodities.”

For example, if selling ice cream increases the number of apples sold at a fruit stand, isn’t that good for everyone?” Casorso asked.

He said fruit stands are major investments, so we need to make sure there are no impediments to making them successful.

Beantjit and Gurmeet Chahal said they were relieved that the board endorsed their application.

“I was expecting ‘yes’ from the RDOS, but still I was worried,” Beanjit said. “Now the next step is the decision of the ALC, which is a long and stressful wait.”

Her hope is that the members of the ALC will understand that their business is promoting agri-tourism.

“If the ALC approves our project it will boost our revenue, and not only tourists but our local residents can enjoy our best quality food from the products which we grow on our farm.”

Beantjit said their kitchen will also generate employment for four or five people. 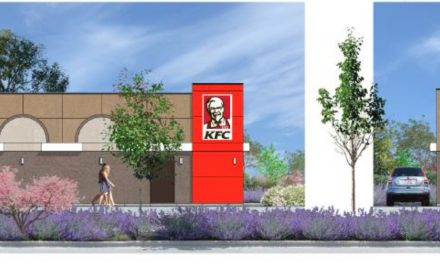 Son to be buried next to father