A piece of Curling Club history 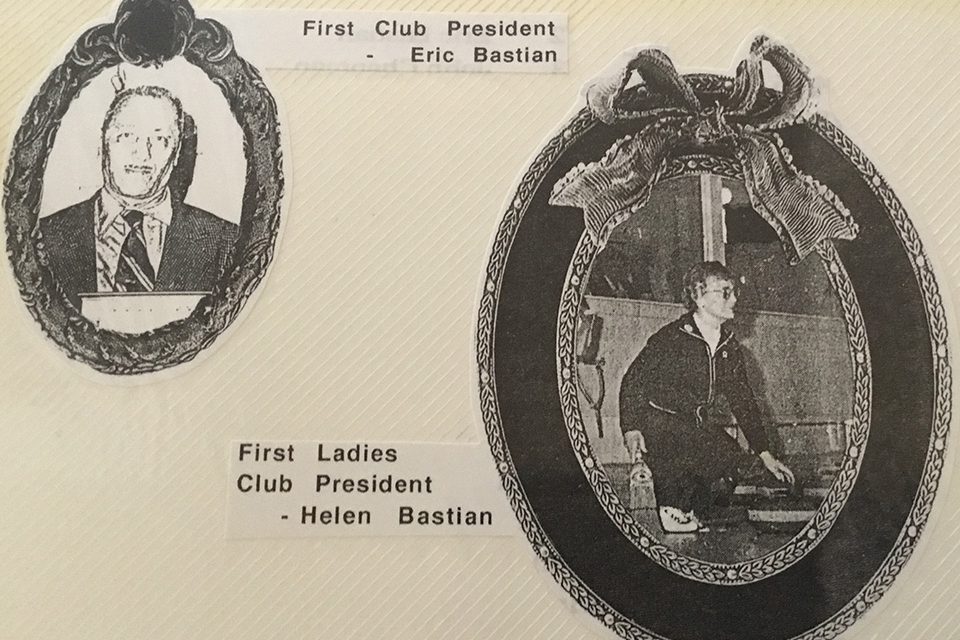 On June 4, 1970 construction began on the Oliver curling rink with an estimated cost for the facility of $84,000.

Volunteer hours totalled 10,000. Work parties began at 6 p.m. on weekdays and on weekends. The men did the general labour work and the women took on the entire job of painting the club.  Not one dollar of public tax money was used to build or maintain the building. The rink does stand on Town property.

The building contractor for the project was Bill Seidler. By August, construction was well underway and the completion date was set for September.

The first ice maker hired was A. J. “Pat” Patterson, a retired Air Force veteran. Pat was an enthusiastic curler and had coached at the junior and high school levels. In September the refrigeration equipment was installed. Rocks were ordered from Scotland and were to be shipped.

The ice sheets were bare bones grey concrete block walls and an open ceiling of truss rafters.  In one place on the north side, daylight could be seen through cracks in the block wall. While this had not been planned it allowed the smoke that was vented from the lodge to escape outside. (Smoking still being permitted.)  The bleachers that are still currently used were donated by the Penticton Granite Curling Club.

It was said that the curling club was built because Eric Bastian didn’t know it was impossible.

In October, Bastian was elected first president along with a slate of officers of the club.

On October 15 the first ice was put in the curling rink.  By September the Oliver Curling Club was in full swing. 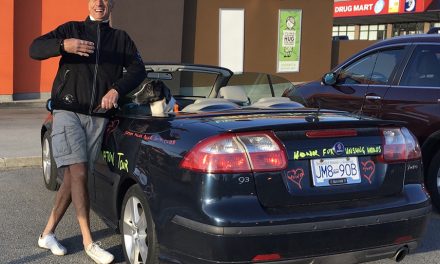 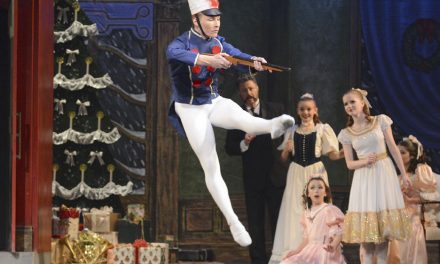 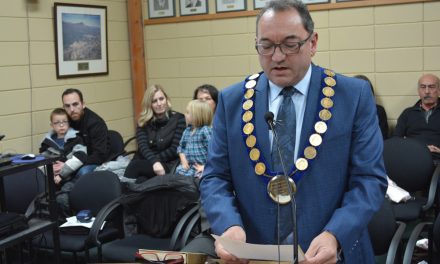 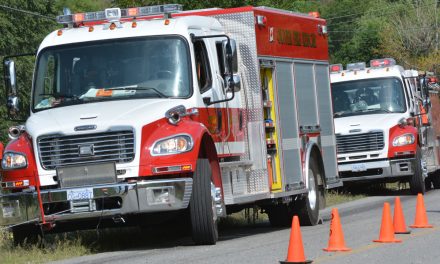