Wearing blackface has nothing to do with racism

The political timing impeccable of the picture being released of Trudeau in blackface just when an election is in the works.

Totally poignant the individual who said for people to look in their own closet. Looking back on some of my shenanigans from the past, I couldn’t agree more.

Then I started thinking about Trudeau attending a dress-up party – and how I am in the process of preparing for Halloween. I am going as Pennywise – the nasty clown from Stephen King’s movie “IT.”

Does this mean that people should be afraid of their kids being around me? My husband is going as Captain Hook.

Does this mean ships on the waters should be in fear for their safety, him and his plastic sword and all?

Geeze, I have dressed as a Playboy bunny, The Grim Reaper, Frankenstein’s bride, and the list goes on. Means nothing, just having a fun night out.

I am sure the blackface Trudeau had that night 20 long years ago meant just the same – a fun night out trying to imitate Aladdin.  Nothing to do with being racist.

In the South back then of course their was racism, but artists were liberal minded and it was music that brought white people and black people together.

Painting their faces black had nothing to do with racism, just imitating some wonderful black musicians.

Perhaps some of the people who took offence should sit back, turn up the tunes and listen to some nostalgic music like Camptown Races. 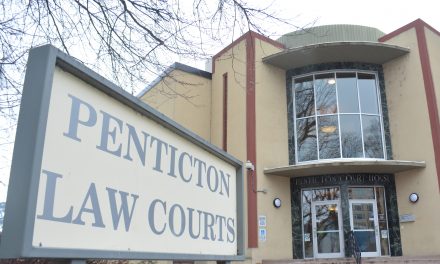 Province should legislate teachers back to work as soon as possible