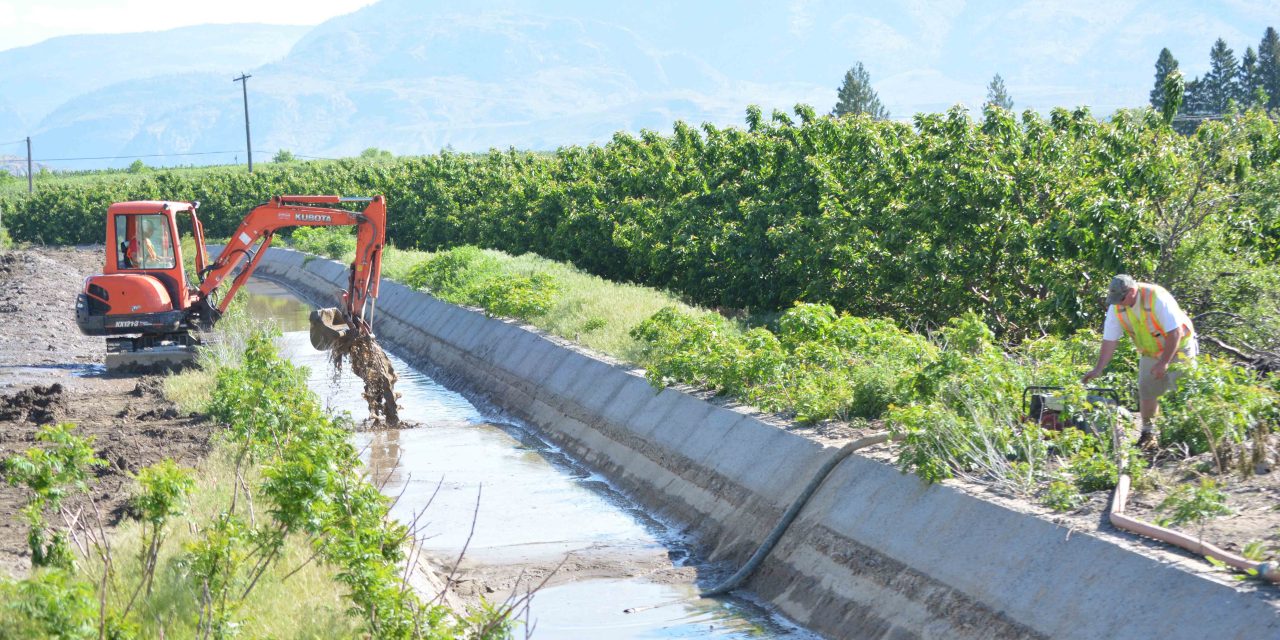 The Town of Oliver is celebrating the 100thanniversary of the community’s irrigation canal.

On Thursday, staff made a video of council members unveiling a commemorative bronze plaque in Fairview Park.

The canal, commonly referred to as the “ditch,” is an “amazing piece of infrastructure,” said Mayor Martin Johansen.

He said the engineering involved in building the canal was unbelievable, noting it has provided a reliable water source for 100 years.

“With continued maintenance and major repairs scheduled to re-route the siphon at Gallagher Lake, the canal will serve the area for many years to come.”

The unveiling video can be viewed at

In 1918 the provincial government purchased 22,000 acres of land in the South Okanagan and proceeded to develop an irrigation system designed to convert 8,000 acres of desert land on each side of the Okanagan River into viable agriculture land.

This land was made available, at a reasonable cost, to returning soldiers from the First World War. The project was brought to life by BC Premier “Honest John Oliver” – hence the origin of the town’s name.

In 1919 the South Okanagan Lands project was born. Surveying, mapping and construction got underway employing 100 to 150 men over the next seven years.

The canal had an overall length of 40 concrete lined kilometres, originally to be open earth. By 1923, the canal reached Testalinda Creek.

In 1927 the canal was finished and able to bring water from the bluff to the US border, a total of 37 kilometres.

The province managed the canal from 1919 to 1964, then turned it over to Oliver and Osoyoos fruit growers, which eventually became known as the South Okanagan Lands Irrigation District (SOLID) in 1972.

In 1990 the canal was turned over to local governments, with Oliver assuming 60 per cent of the assets and Osoyoos assuming 40. 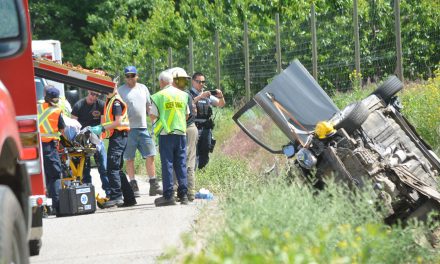 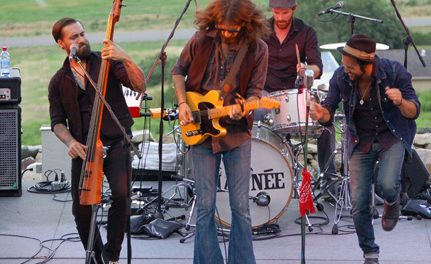 The hills are alive with the pound of music 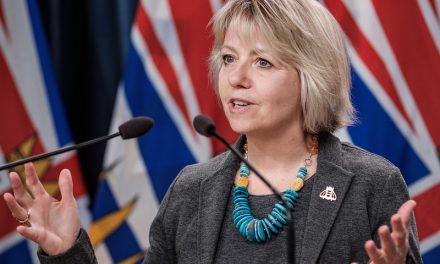