Time to get tough on animal abusers 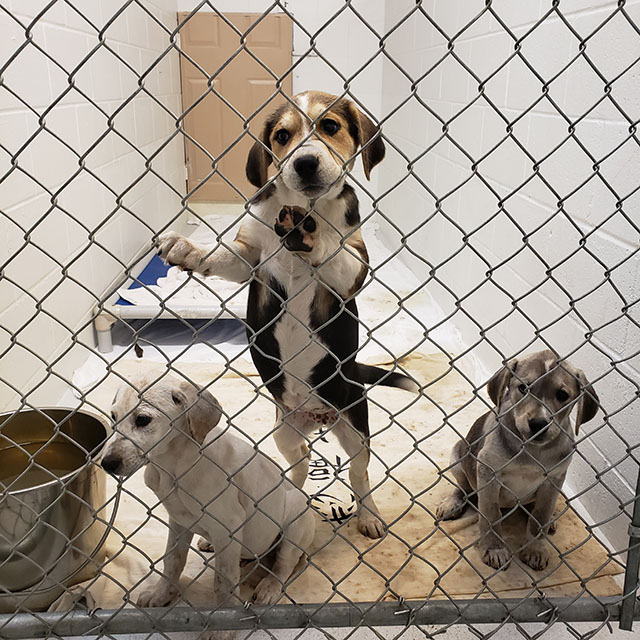 It was so heartbreaking to hear about the severely neglected animals found on a Princeton property last week. Nearly 100 animals were seized, including 43 puppies, some of which later died because their environment was so abhorrent.

Some of the animals were kept on short chains with no visible access to water.

The owner of the animals is known to the BC SPCA; they have dealt with her before during seizures. According to the SPCA, she frequently moves between properties and “is known to hide animals from authorities.”

Would it be too barbaric to keep her on a short chain without water? Just asking.

This is a classic case of animal mistreatment and should be used by the courts as a serious deterrent to future animal abusers. Too often these people escape harsh sentencing (for unexplained reasons) when the consequences for these unconscionable acts should be severe.

These animals cannot defend themselves like people can, so the courts should view this behaviour as egregious with the appropriate penalties attached.

Mistreating animals, depending on the severity, needs to be dealt with via heavy fines and/or incarceration. Suspended sentences and probation sends the wrong message and does nothing for the protection of animals.

Cruelty to animals is a serious crime, so let’s start treating it that way.

Donations to help with medical costs are urgently needed in the Princeton case. You can visit spca.b.ca/help-now to assist the campaign. 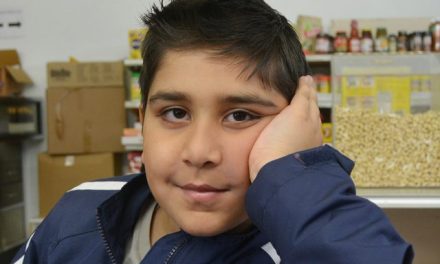 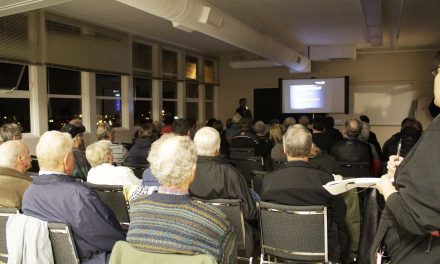 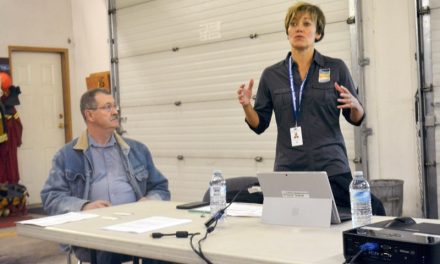