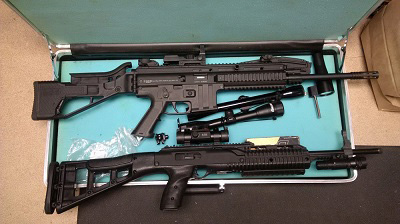 Multiple shots fired in Oliver resulted in the arrest of three men and the seizure of two semi-automatic weapons on June 2.

Oliver and Osoyoos RCMP responded to shots fired near a residence on Pine Ridge Drive at 7 p.m. Once on scene, police located spent shell casings on the ground and soon apprehended three adult males.

A search warrant was executed at the home where police seized two assault-style semi-automatic firearms, a quantity of ammunition, methamphetamine and cocaine.

O’Brien remains in custody and will appear in Penticton court on June 11.

The two other men, 39 and 33, both from Penticton, were released on undertakings to appear in court on September 9 on firearms charges.

Any offences involving firearms or drugs will be aggressively investigated, said Cpl Brian Evans, Oliver RCMP commander. Persons involved in this type of criminal activity will be held accountable. 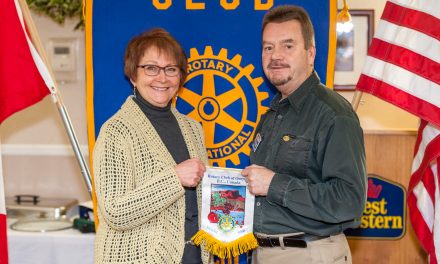 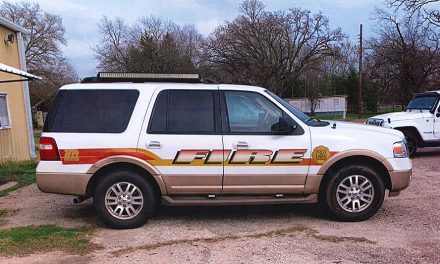 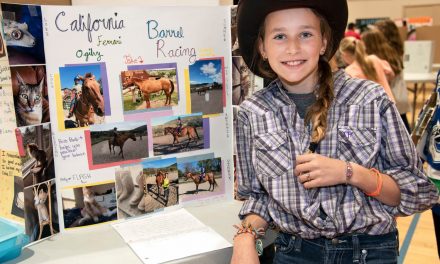 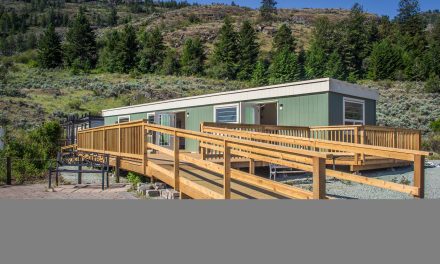