‘The Boss’ Tony Batista will long be remembered 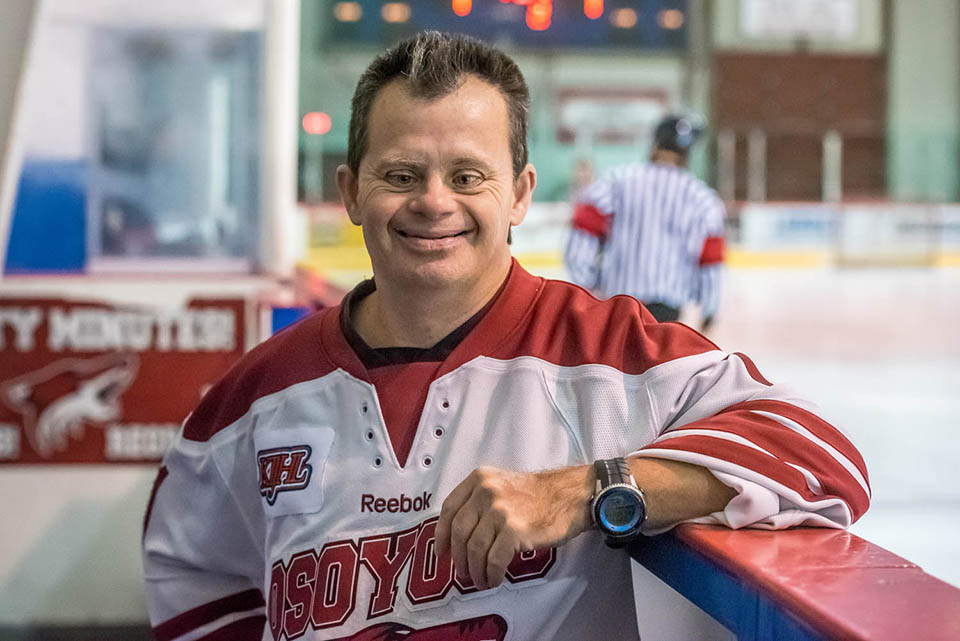 It is with great sadness that I’m letting you all know about the passing of an unforgettable person who loved the Osoyoos Coyotes more than anyone else I know, Tony Batista.

Tony, fondly known as “The Boss,” was a staple of Coyotes culture, the ultimate fan, an inspiration in the dressing room and on the sidelines. From amusing the fans with his butt-wiggling antics to Gangnam Style after the duck toss, to his loudly enthusiastic and definitely off-key rendition of “Oh Canada,” to his encouragement from the sidelines.

Tony’s spot was right beneath my perch on the stairs, and more times than I can count, I’d glance down and he’d be trying desperately to catch my eye to pose for the camera with a big old grin. He often called me his girlfriend, but I know that every pretty girl that caught his eye was called that, and I was simply one of The Boss’ harem.

Every game, every period, he had a new favourite. You scored a goal, it was you. Big hit, you were top of the list. In all honesty, he just couldn’t decide on a solid favourite because you ALL were his favourites. If you put on a Yotes jersey, you were Tony’s guy for always.

Tony has been a solid thread to run through the junior hockey here in Osoyoos, gracing the likes of The Osoyoos Storm and The Osoyoos Heat. He was a loyal, friendly, fiercely dedicated dressing room assistant, and man, could he get our players revved up before a game.

We saw little of him the last couple of years, due to failing health, but he was mentioned often and with affection. More than once I heard, “I sure miss Tony. I wish he was here to give us our pre-game pep talk.”

I heard season after season of Tony’s advice being yelled from the sidelines. So remember, boys: “Put the puck IN THE NET! We gotta win this one, Coyotes!”

Go win at whatever it is that you are pursuing, former Yotes. Do The Boss proud.

“CAN YOU SMELL WHAT THE ROCK IS COOKING?!?” 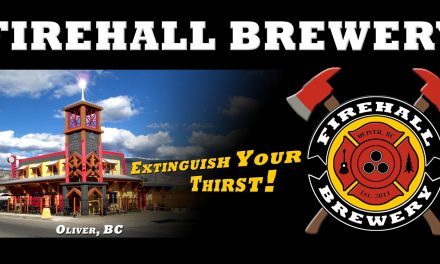 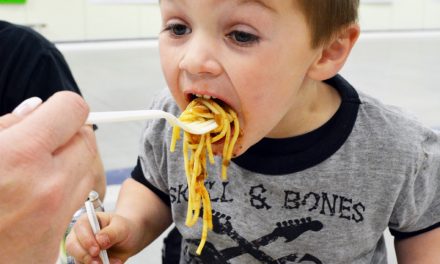 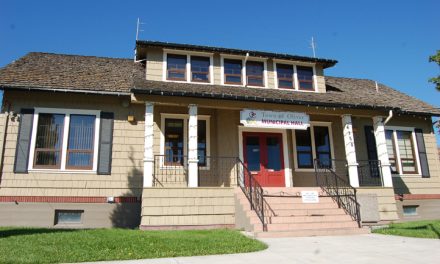 Town gets peek at new branding