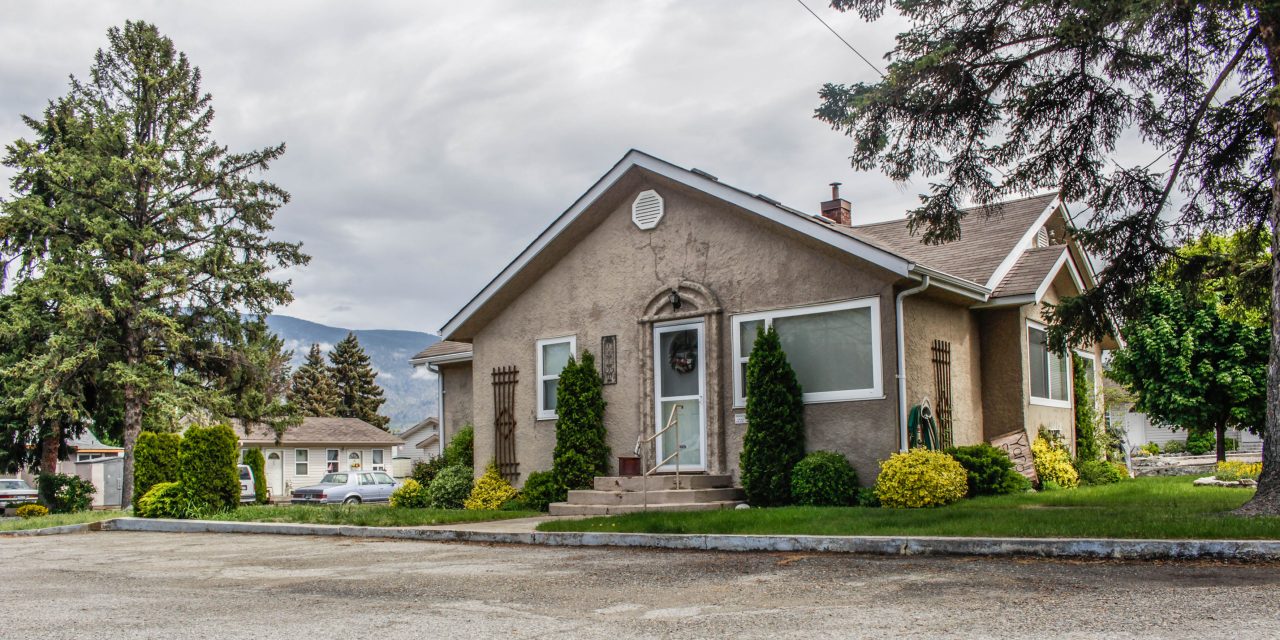 Desert Sun Counselling and Resource Centre that operates Sandalwood Court as an affordable housing project will receive a 50 per cent tax exemption from the Town of Oliver. (File photo)

Under the Community Charter, council may exempt properties from taxation if they meet certain criteria. For example, the Town has provided past exemptions to churches, charitable organizations (food bank) and athletic clubs.

Leahy said the Town received 31 applications, 10 of which are statutorily exempt.

Desert Sun is the newest application for a 100 per cent exemption. This organization provides a variety of counselling services to the public as well as affordable housing (18 units rented out). Leahy pointed out that Desert Sun receives money from the Ministry of Justice, School District 53, the province of B.C. and BC Corrections.

Town Councillor Dave Mattes admitted the difficulty in speaking out against this kind of application, but said he had a concern about the exemption applying to the housing component. So, can the Town expect applications from other housing developments too? He asked.

Mattes said if the exemption is for Desert Sun’s offices where counselling is conducted, he would be more than happy to approve the application.

Leahy said the exemption applies to the residential component at 5825 Main Street.

Council was told there was no tax exemption for the low-cost housing units that were operated at this location prior to Desert Sun taking over.

Mayor Martin Johansen said the organization runs the Men’s Shed and a Safe House, which are very important services to the community.

“I think I would be willing to support this, but not at 100 per cent,” noting that Desert Sun receives funding from other sources.

Councillor Aimee Grice suggested starting the exemption at 100 per cent and eventually weaning them off of it.

Fellow Councillor Petra Veintimilla said the exemption (savings) for Desert Sun will go directly back into the community through the counselling services it provides.

But Grice said she didn’t think “pulling a number out of the air” was an appropriate way for council to make a decision. She also said 10 per cent was too low.

Johansen said he wasn’t sure the Town should be giving tax exemptions to affordable housing units.

Mattes cautioned council that the Town is not allowed to “subsidize” businesses by giving them tax exemptions.

But Grice pointed out that Desert Sun is not a business but a non-profit organization.

Council decided to postpone the matter until Town staff provided additional information on how affordable housing is taxed in Oliver.

Mattes was the only dissenter of the motion.

Are all their activities carried out from housing complex or other offices, 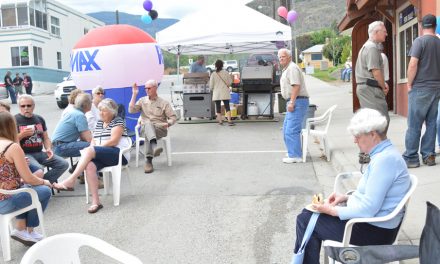 Remax in Oliver showing its appreciation 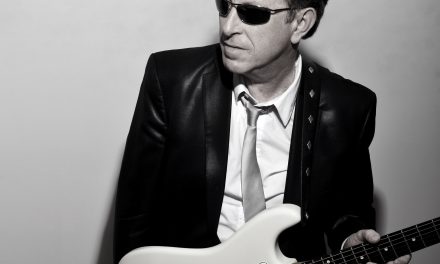 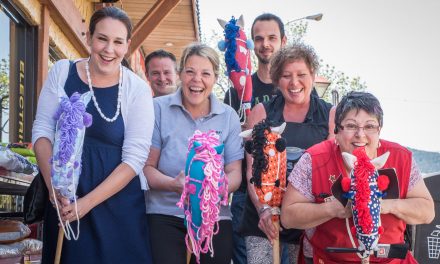 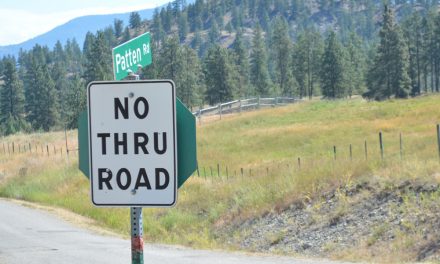