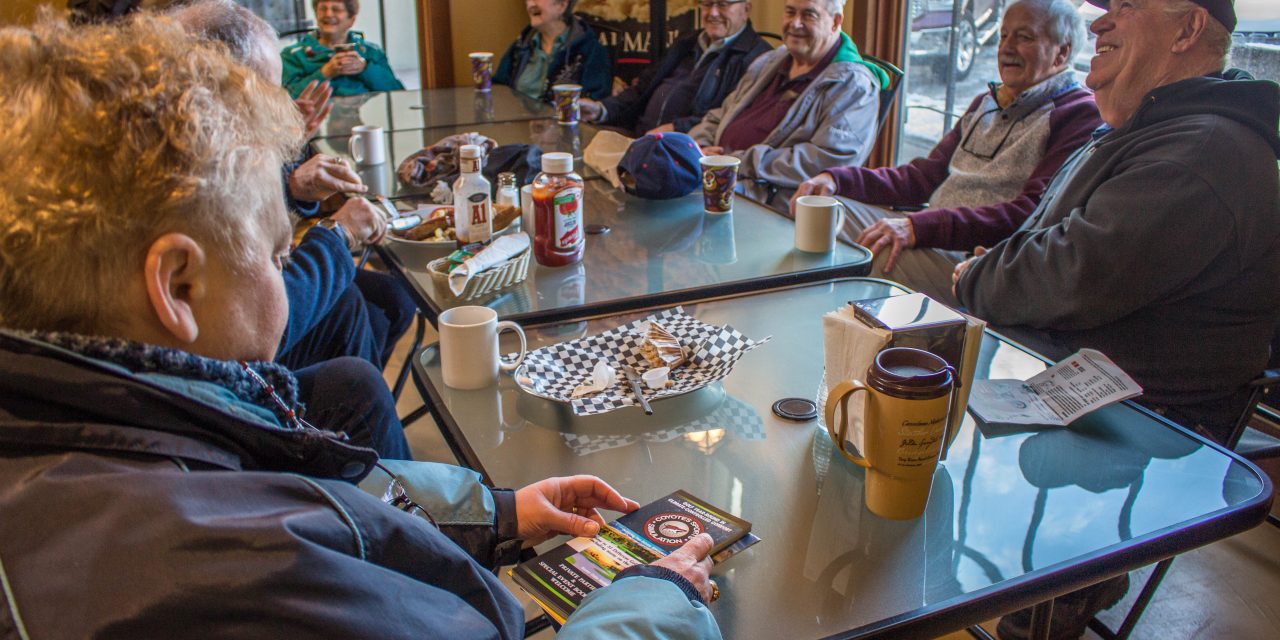 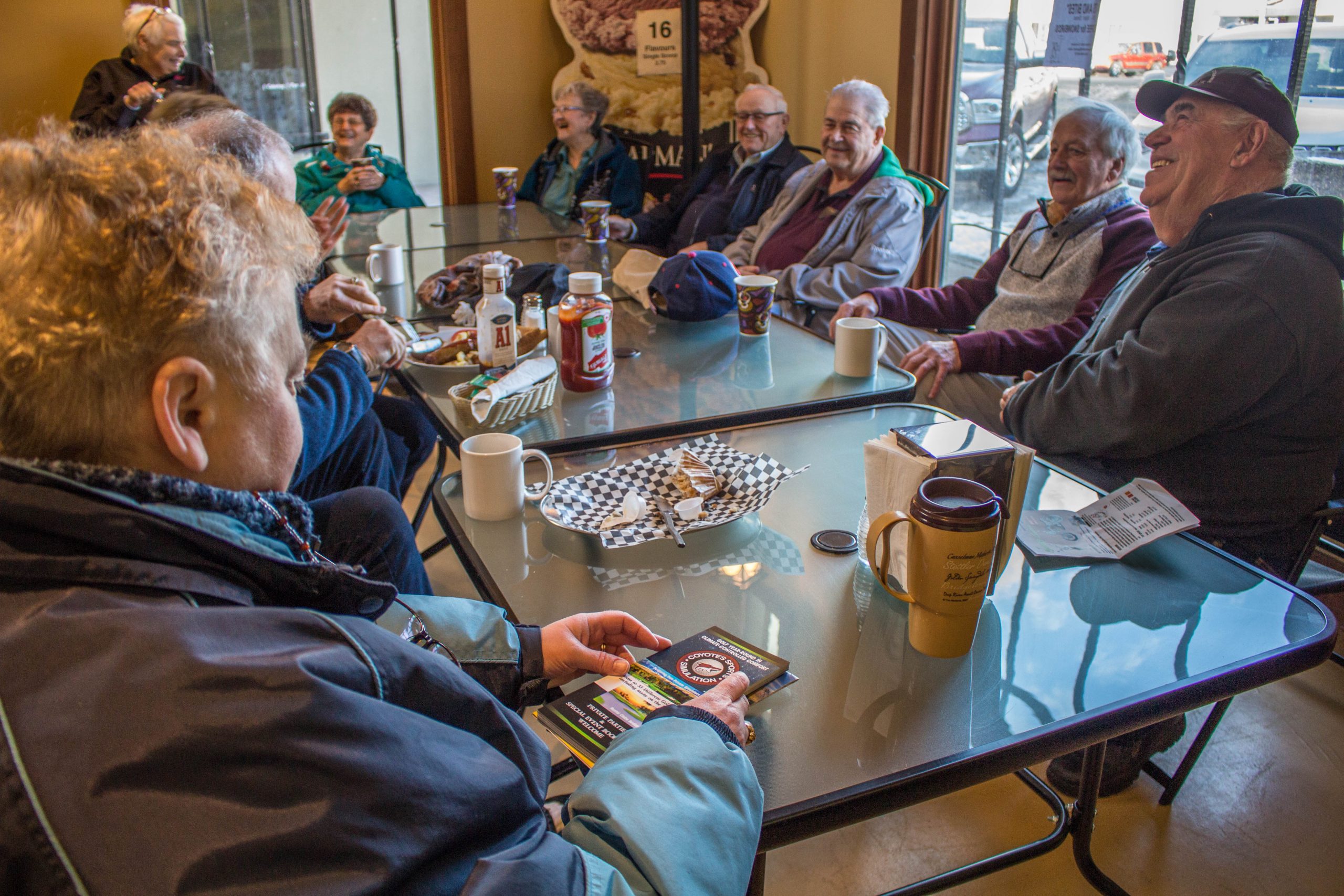 With summer almost here, snowbirds are both leaving and arriving in Osoyoos and a few locals got a lesson in preparedness when crossing the border.

Wendy Caban, the Canadian Snowbird Association’s director for Western Canada spoke at a Rotary Club of
Osoyoos meeting on June 6.

Caban suggests anyone travelling to the U.S., even just for day trips, compile a “border binder” with either a utility bill or tax notice and proof of planned return to Canada.

“You want to show that you’re a temporary visitor because they all think we want to move there,” Caban says.

She also recommends keeping a photocopy of all important documents in the binder and leaving another copy with someone at home.

“Then if something happens you’ve got all that information you can refer to.”

When actually crossing the border, Caban says to “smile, don’t talk, answer questions when they’re asked. They don’t want to talk and joke. They have a job to do. Be ready with the information, answer it succinctly.”

• Read more: Only plan for new snowbird meetings is to skip the planning

If ever asked for a social security number, Caban advises to never give a SIN number by mistake; both have nine digits and can cause confusion.

“The only reason we give out our SIN numbers in Canada is for work and you shouldn’t give it out for any reason in the States because you won’t be working.”

Should snowbirds considering working while in the U.S.? Caban says not without proper documentation, and advises against doing anything for what a border agent could consider payment. Working without the proper visa can lead to deportation and denied re-entry.

“So what’s work?” Caban asks. “If you’re decorating or helping at your church you’re probably fine. If you’re helping with a pickleball tournament and nobody’s getting paid, you’re fine.

“However, if the little old lady’s husband has passed away and you notice her grass needs cutting and you’re a good Canadian so you go and cut her grass, that’s lovely until the fellow who got paid to do it reports you for taking work away from Americans.”

Even volunteering at a golf tournament could be considered as working with discounts, food and free access in lieu of payment.

“I’m not going to tell you whether that is work or not, but a border agent would certainly tell you and you cannot argue with a border agent,” Caban says. “They have absolute authority to make any decision about you going down there.”

Canadians can stay in the U.S. for six months, minus one day (usually 182 days) within a 12-month period.

Caban suggests keeping a record of every day across the border in the binder. Short trips across for gas and groceries count as a full day.

When returning to Canada, Caban says to declare everything.

“People try to smuggle an extra couple bottles of booze or whatever. Unfortunately, B.C. has terrible duties on alcohol,” she says.

“If you try to smuggle that in, not only can you be charged with smuggling and that’s going on your passport, you can be charged up to 80 per cent in duties and they can take it away from you. It’s just not a good scenario.”

More information on the Canadian Snowbird Association is available online at snowbirds.org. 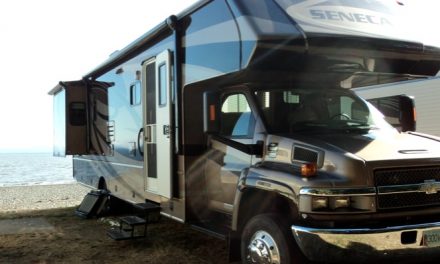 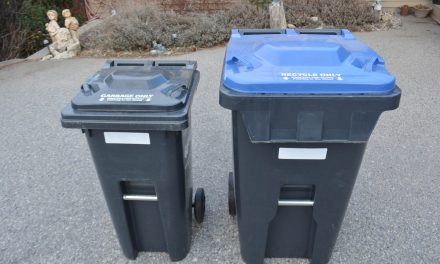 Businesses urged to get with ‘green’ program 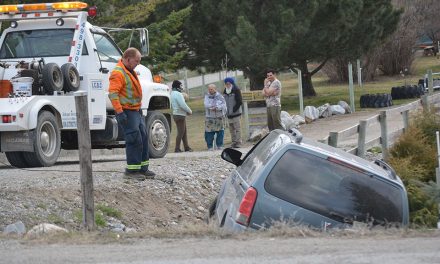