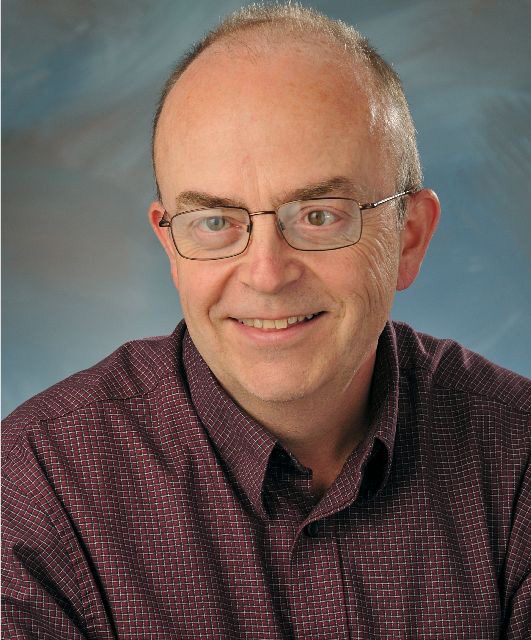 Getting youth involved in local politics is like getting a couch potato to run a marathon.

But at least Larry Schwartzenberger wants to try.

“I would like to see youth get more involved in civic government by creating a youth advisory panel to provide input to council on issues that concern our youth.”

But that’s not the only reason why Schwartzenberger is seeking re-election on Oliver Town council.

“I am seeking re-election so that I can continue to work on the priorities and projects that this council has set.”

Schwartzenberger said council has been productive in keeping tax increases to a minimum while moving a number of projects forward that make Oliver a better place to live, raise a family and retire.

Schwartzenberger said that patience and an open mind are key in becoming an effective councillor.

“Listening to the public and understanding the legislative obligations and restraints of municipal government will help me to be a more effective councillor going forward.”

Schwartzenberger said working on council committees and helping the public with their questions and concerns can be the most rewarding aspects of serving on council.

“Coming into office in the middle of a normal term, I believe I was able to get up to speed fairly quickly and work collaboratively with the existing council members on their existing priorities.”

The incumbent wants to push forward with priorities including the new Fairview/Gala linear parks, a traffic circle, the expansion of the sidewalks network and enhanced bylaw enforcement in local parks and the hike and bike trail.

He noted that creating two new linear parks and increasing the sidewalk network will enhance quality of life.

Schwartzenberger said council has implemented parking relaxation and property tax relief to entice new businesses to Oliver. And with the construction and opening of the new correctional centre north of town, Oliver will certainly benefit from the increased economic spinoff, he pointed out.

“The Town of Oliver’s new relocation brochure needs to be more widely distributed as it promotes Oliver’s numerous lifestyle advantages.”

The incumbent and his wife have lived in Oliver for 23 years.

He was elected in a by-election in September of 2013 and has only been on council for 13 months.

“I want to work with council to promote residential and commercial growth within the town limits to increase our tax base and offer expanded employment opportunities for our citizens.”

Schwartzenberger said he doesn’t think council can do much more to be more transparent to the public. He noted that agendas and minutes are posted on the Town’s website, and regular council meetings are televised.

“Virtually every council meeting and/or committee meeting is open to the public. The only meetings that are closed are those that deal with personnel and land acquisition issues, as required by the legislation governing municipalities.”

The incumbent said he doesn’t have enough answers to make an informed decision on the proposed national park.

He has questions about grazing rights, ranchers’ property values, First Nations approval, and how a ban on hunting will affect wildlife populations close to town boundaries. 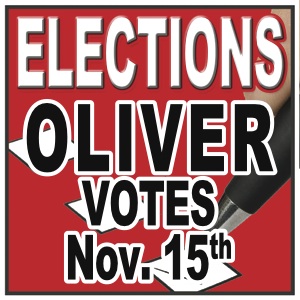 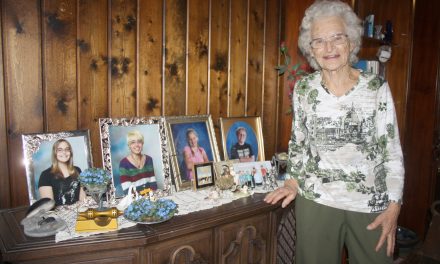 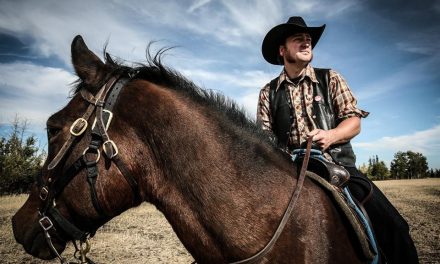 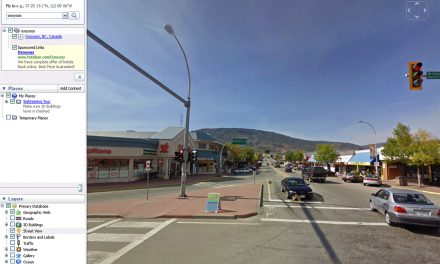 The Way We Were: Original Carlson General Store was Osoyoos commercial hub in 1930s