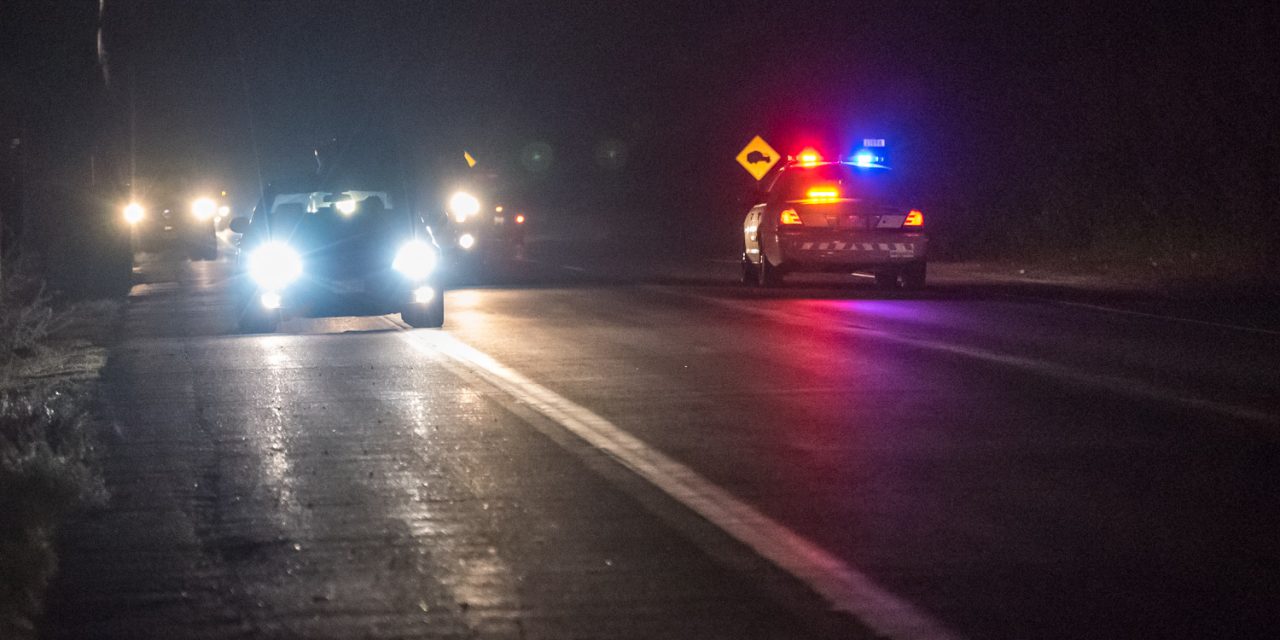 While there were no fatal collisions on provincial highways over the long weekend, RCMP Traffic Services in B.C. noted the same cannot be said for the number of excessive speed violations.

B.C. RCMP Traffic Services units from around the province released their enforcement numbers following the Victoria Day long weekend, which included a report from Central Interior Traffic Services in Merritt who stopped a vehicle on Highway 5 with four occupants (one not wearing a seatbelt) for travelling in excess of 75 km/h over the posted speed limit

Likely the most notorious offender over the long weekend came from the Lower Mainland where an individual was stopped for excessive speed by Lower Mainland IRSU for going 130 km/h in a residential zone, then stopped (in a different vehicle) four hours later by an officer from Fraser Valley Traffic Services (Chilliwack) for driving over 160 km/h on Highway 1. That driver has been referred to RoadSafetyBC to consider a lengthy driving prohibition, RCMP said.

BC RCMP Traffic Services Unit Commanders from every corner of the province are reporting higher than usual numbers of excessive speeding offences. The southeast region of B.C. collectively reported 57 tickets and/or vehicle impounds for excessive speed.

In total across the province, RCMP impounded nearly 150 vehicles for excessive speed alone over the long weekend.

“Last week I stated that this spike in excessive speed violations is concerning and unacceptable,” said Supt. Holly Turton, Officer in Charge of BC RCMP Traffic Services. “That sentiment has not changed and I am disappointed that there are drivers who continue to choose to break the law and put themselves and others in risk. This is not a game. Our officers will continue to demonstrate their commitment to road safety.  There is no excuse, including COVID-19, for this kind of high risk driving behaviour anywhere in our province.” 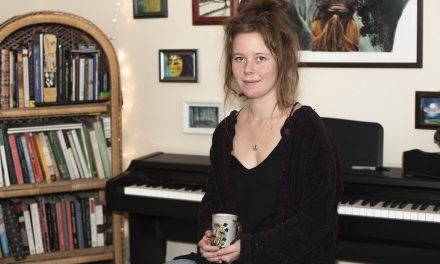 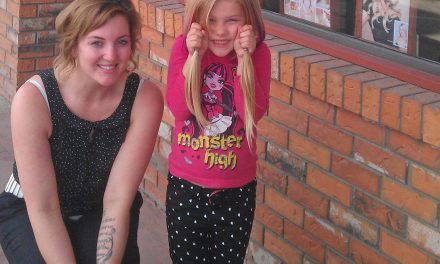 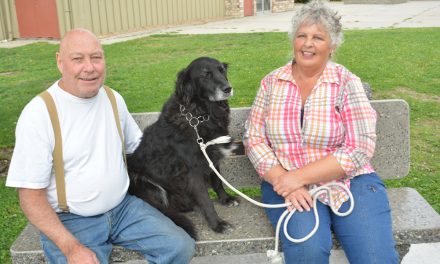