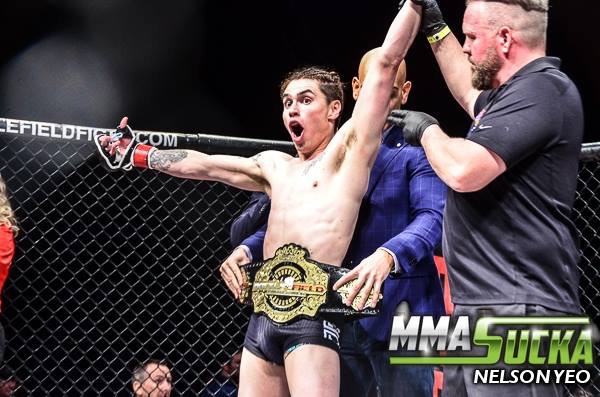 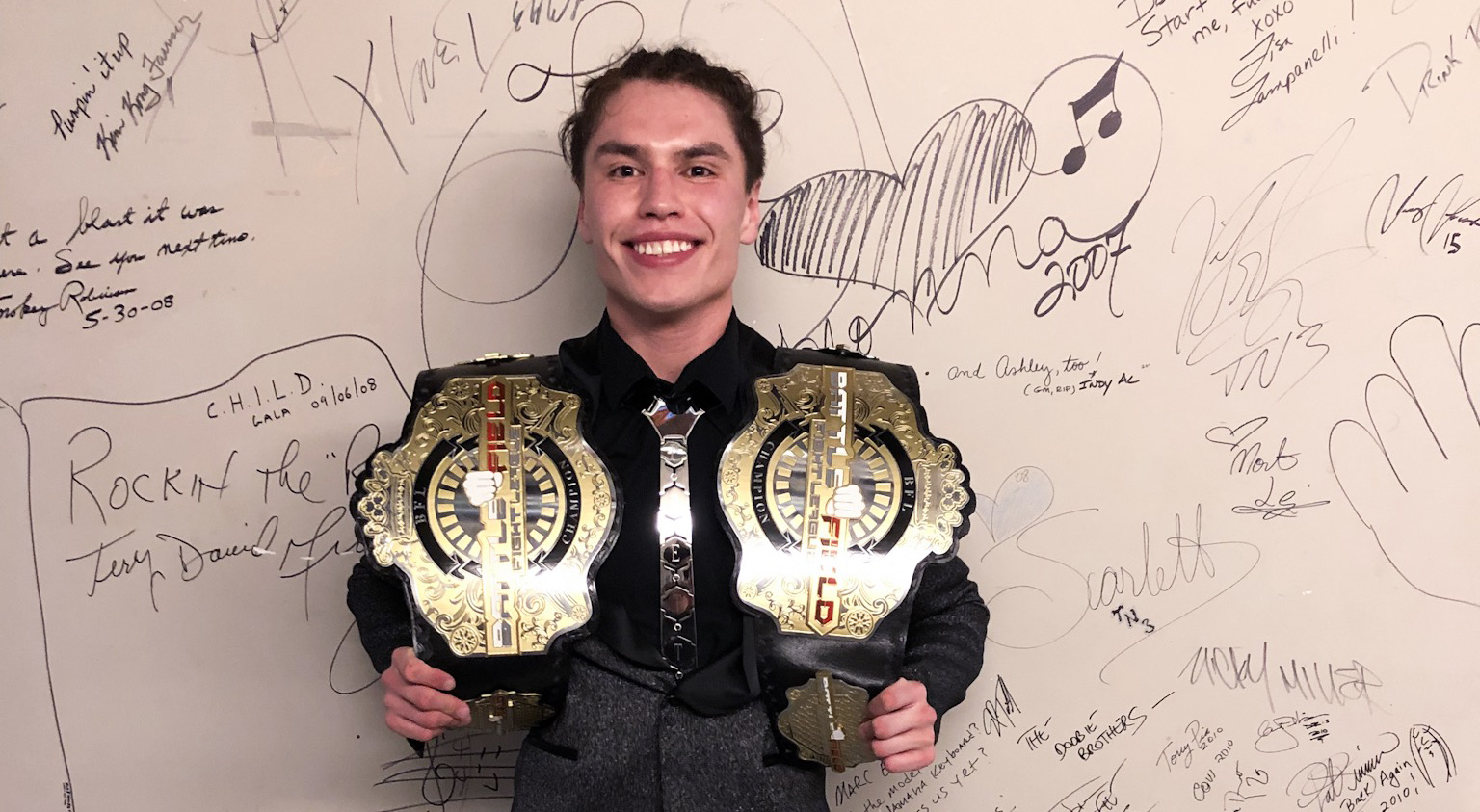 Marlan “Pretty Boy” Hall is working hard to make a name for himself in the fight game. (File photo)

A young Osoyoos Indian Band (OIB) member is making the jump to professional fighting after a couple of very successful years as an amateur mixed martial arts fighter.

Marlan “Pretty Boy” Hall was very successful during his younger years as a fighter, winning three belts at the amateur level. The soon to be 25-year-old was biding his time until he felt he was ready to make the jump to professional fighting, which came in March 2019 after successfully defending his Battlefield Fight League 145-lbs. Amateur title.

“I wanted to get the experience in the amateurs so when I did go pro I was ready for it and I wasn’t just kind of jumping into the deep waters,” said Hall. “Right after I defended my belt on March 16 against Casey O’Leary, I decided it was time to make the jump to pro. It was like yeah, I’m going pro.”

It took a little while to get his first fight, but on Nov. 16, 2019, he made his professional debut against Jesus Garcia, a fighter from California. The fight didn’t quite go as planned, with Hall losing to Garcia in three rounds.

His determination is evident. Hall knows he’s got what it takes and is eager to get back out there and back on a fight card as soon as one’s available.

“The moment when this thing’s over, the next card that they have I’ll jump on for sure,” said Hall, who is stuck doing at home workouts until gyms and fights are up and running again.

Eager doesn’t even begin to describe his demeanour. Hall loves what he does and has never turned down a fight he’s been offered. Since the days of learning how to fight as a kid in his basement with friends, and a few DVDs, he has been determined to make it big. And so far, Hall has been successful. Represented by a promoting company that has connections to the UFC, Hall is on the right path.

He said he knows it might take some time, but Hall has his sights set on a UFC contract.

“I’m hoping to maybe in two years, yeah. Two years for sure,” said Hall, about when he hopes to get the call for the big leagues.

For now though, the fighter will bide his time waiting for the next fight and working out from home. He’s made all the right moves, he believes, and is sure he has got what it takes to make it to the Ultimate Fighting Championship.

When asked what else people should know about Hall and his fighting career, he kept it simple and clear. 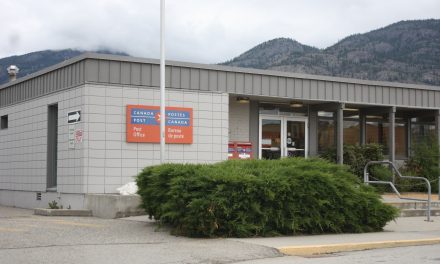 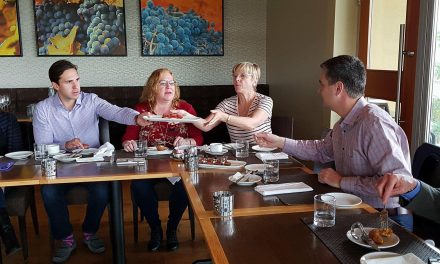 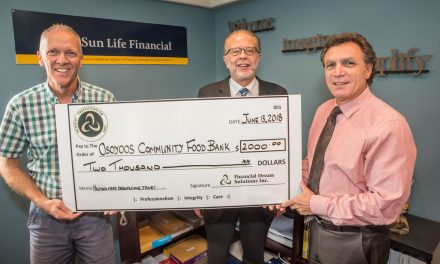 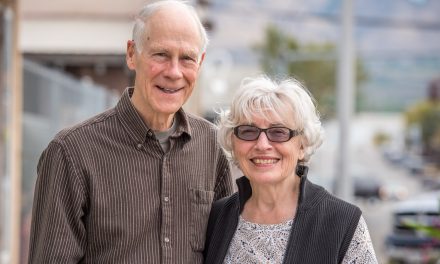