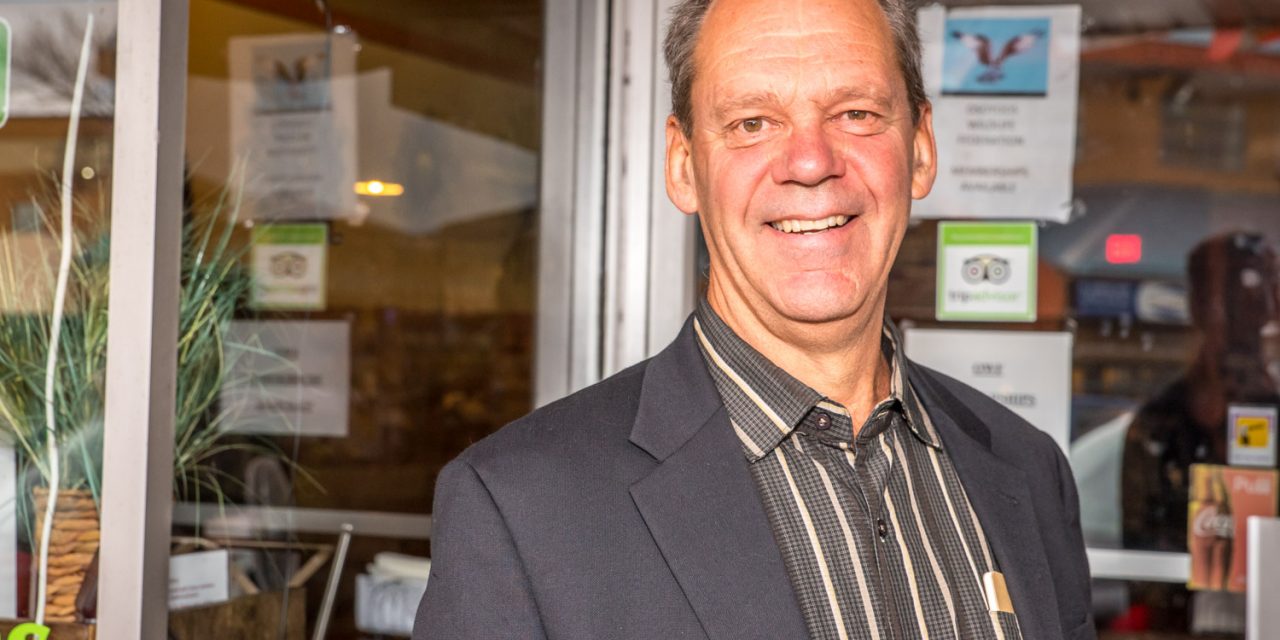 Former RDOS director Allan Patton has announced he will not be seeking the NDP nomination for the Boundary-Similkameen riding in the upcoming provincial election. Patton has thrown his support behind Grank Forks town councillor Colleen Ross. (Richard McGuire photo) 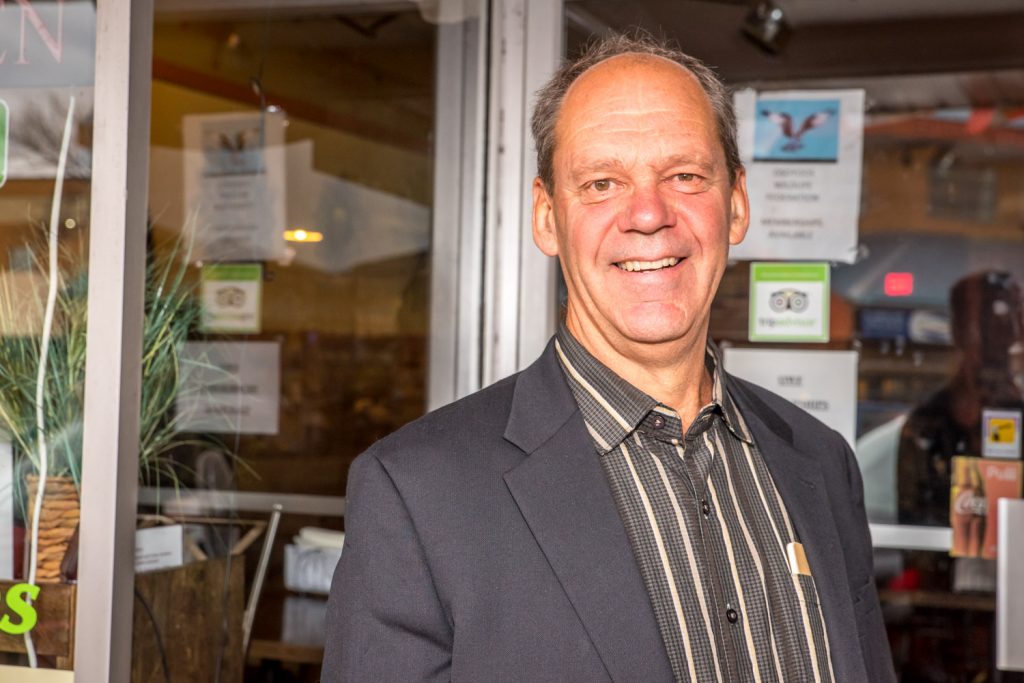 Allan Patton has not yet been officially green lighted to seek the provincial NDP nomination in Boundary-Similkameen, but since he finished his harvest at the end of September, he’s been in full campaign mode. Last Thursday he held meet and greets at cafes in Osoyoos and Oliver. Few came out to meet him at the New Leaf Cafe in Osoyoos, but Patton said he had some good chats with several customers. (Richard McGuire photo)

Allan Patton is now in campaign mode, seeking the provincial NDP nomination for Boundary-Similkameen, even though that party hasn’t yet green lighted him.

Patton is an orchardist who previously served as a director for Rural Oliver with the Regional District of Okanagan-Similkameen (RDOS).

He held meet-and-greet events last week at coffee shops in Osoyoos and Oliver, though attendance was sparse and he admits he has more to learn about the process.

So far, only Brenda Dorosz, known for leading the fight to keep Osoyoos Secondary School (OSS) open, has been green lighted by the party to seek the nomination.

Colleen Ross, a Grand Forks councillor, has also expressed an interest in running and said she is in the final stage of the vetting process.

Patton said he won’t submit his papers until he sells enough memberships to raise $2,000 for the party. So far, he said, he has sold nearly 100 memberships at $10 each. He said he has until December to file.

“I can’t say I’m definitely running until I get vetted,” said Patton, who acknowledged he’s been actively campaigning since his harvest finished in late September.

Since then, he’s been door knocking in Oliver and Rural Osoyoos.

The person chosen as candidate at a nomination meeting scheduled for Jan. 15 will face incumbent MLA Linda Larson of the B.C. Liberals in the May 9, 2017 provincial election.

Larson was acclaimed by her party last June.

Although potential candidates for the nomination can continue to sell memberships, the deadline passed on Monday for new members to be eligible to vote for a nominee.

Only those who have been members for more than 90 days prior to the nomination meeting are eligible to vote.

But when the Osoyoos Times showed up at A New Leaf, Patton was alone at a table, sipping a beverage.

Patton said he first decided to run because he is concerned about GMOs or genetically modified organisms. Now, he said, that issue has dropped on his priority list since he’s learned more about the state of the economy under the B.C. Liberal government.

Initially, he said, he believed the provincial government’s line that it has been balancing budgets and that the province has the best growth in the country. When he looked into it, he changed his view.

He said BC Hydro’s debt was $16 billion when the B.C. Liberals came to power, but it has grown to $76 billion, not including billions of dollars more it will incur for the costs of Site C Dam.

Locally, Patton says the two provincial issues he’s heard the most about are school closings and the proposed national park reserve.

On schools, he supports keeping OSS open as long as it has sufficient enrolment, which he believes will be the case given growing enrolment at the elementary level.

He’s skeptical about the provincial government’s commitment to fund OSS for two years to keep it open.

“Obviously it’s a re-elect Linda Larson fund,” he said, referring to the Rural Education Enhancement Fund that the government introduced in June to keep several rural schools open. “After she gets elected, who knows what’s going to happen to the school?”

On the national park, Patton believes he made the right decision by staying neutral when the RDOS voted on a resolution to support the park.

Patton said public opinion is polarized on the issue with few people in the middle. He thinks the process should proceed to see where it goes, but he said he has certain limits to what he’ll support in order to protect agriculture.

Patton said he’s not happy with the job Larson has been doing as MLA.

“That’s another reason I’m here,” he said. “I think it’s nice for me. She’s given me and the NDP lots of ammunition. I think she’s done a terrible job when it comes to having a process and plan to deal with the schools and the national park. I think we can do much better.”

Patton said he’ll be doing other meet-and-greet events around the riding to become better known, but he’s learned he has to advertise earlier.

He said he had several positive conversations with customers at A New Leaf after the Osoyoos Times left. 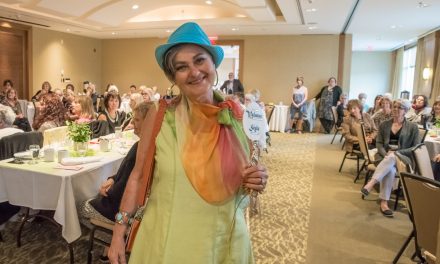 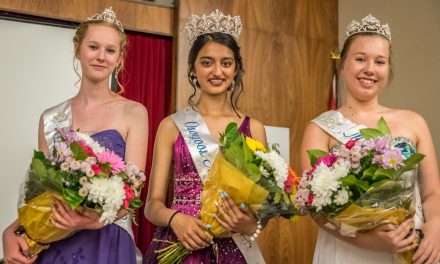 BRAVO OSOYOOS ON A JOB WELL DONE DURING HOCKEYVILLE CONTEST 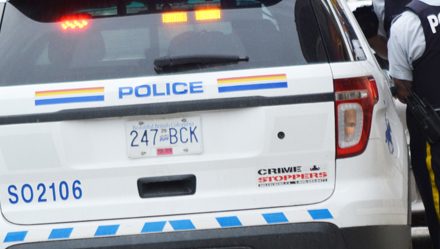 RCMP get their man with public’s help