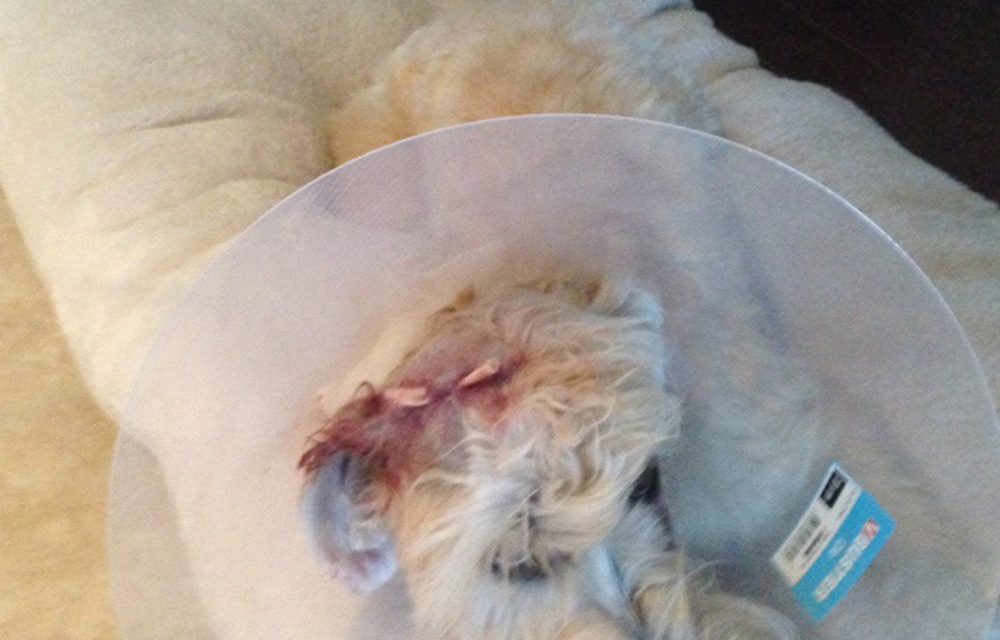 Chloe continues to heal after being attacked by a pit bull recently in Oliver’s dog park. Even her owner was bitten during the fray. Trevor Nichols photo

Chloe continues to heal after being attacked by a pit bull recently in Oliver’s dog park. Even her owner was bitten during the fray. Trevor Nichols photo

A local couple is looking for answers after they and their dog were attacked by a pit bull in Oliver’s dog park on October 27.

Colleen and Steve Holmes say a pit bull viciously attacked their dog Chloe, unprovoked, and that its owner did nothing to stop it. Even worse, the owner left with her dog after the incident without so much as a “sorry.”

Around 9:30 a.m. the Holmes brought Chloe, a two-year-old Wheaten Terrier, to the off-leash dog park (in the ball diamonds area).

According to Colleen, things took a nasty and frightening turn almost immediately.

She explained that when she and her husband arrived at the park they saw a middle-aged woman with dark hair and a pit bull at the far end. She didn’t think anything of it until she opened the gate to the park and the dog took off towards them, not barking or growling or snarling; just running. Fast.

Without hesitation it leapt at Chloe, digging its teeth into her face and head, nearly taking out her eye.

“He just grabbed her right away, right by the head—no warning, no nothing. It was pretty scary,” Colleen recalled.

That’s when Steve jumped in, grabbing the dog by the collar and ripping it away from Chloe. He doesn’t remember exactly how, but somewhere along the way he ended up with three puncture wounds in his forearm.

“I was really afraid for [Chloe] so I just reached in and when I reached across he kind of got me,” Steve said, demonstrating his actions with both hands. “I was able to pull him off, but he managed to get me.”

The couple said that as the attack was happening the dark-haired woman began screaming at them, swearing and berating them for not looking before they entered the park.

Steve said once he managed to separate the two dogs Colleen took Chloe back to the car, and he began approaching the woman, but she took her dog and left the park, not even checking to see if Chloe or the Holmes were okay.

Because she was too far away neither of them got a look at her face, and because they were still somewhat in shock they didn’t think to follow her or take down her licence plate number.

Now, the couple is left with more than $300 in vet bills for Chloe’s injuries and the knowledge that a dangerous dog is still “on the loose.”

“It’s kind of frustrating because we can’t identify this person,” Steve said.

Colleen said she has been talking with other dog park users and there is one pit bull at the park from time-to-time that has caused trouble on other occasions.

Almost anyone you talk to at the park seems to know of the dog, and vaguely recognize its owner,  but no one seems to know who they are or where they live.

On November 13 Marion and Gary Trimble were at the park with their dog. They say they had a run-in with an aggressive pit bull whose owner wouldn’t let them into the park until his dog was finished.

Another owner said he had seen the pit bull “playing way too hard” with some other dogs a while back, and that others have had “scary” run-ins with it.

Diane Vaykovich, Oliver’s corporate officer, confirmed someone did file a complaint of a dog attack within the last few weeks, but they did not leave their name or identify the victims or dog owner.

No other recent dog attacks have been reported, she said.

Carol Sheridan, manager of Oliver Parks and Recreation, said that while there have been a few dog attacks in the dog park over the years, her department hasn’t had any recent complaints.

She said there has been some attacks in the past few years, and that when it happens victims should report the attack to a bylaw officer.

It’s been more than two weeks since the Holmes were attacked, and Chloe is recovering nicely from her injuries. She had some drainage tubes, a cone and stitches for a while, but Colleen said aside from a few bare patches of fur you would hardly know she was recently attacked.

But Colleen is still a little shaken.

“It just stays with you,” she said. “I’m pretty nervous now when I’m walking. Anytime I see a dog loose I just about panic.”

She said she carries her camera around with her now, hoping to catch a glimpse of the dog owner so she can snap a picture and maybe have her brought to justice.

“I’ve got people looking too, most people in the park are looking for this lady. Because no one wants this to happen to their dog,” she said. 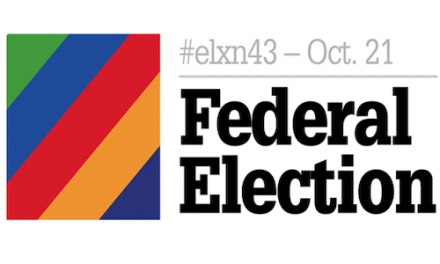 Canada votes: how to vote and where candidates stand 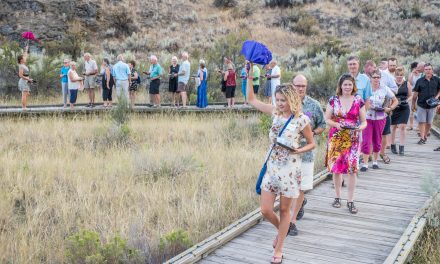 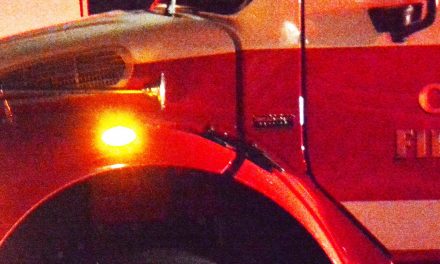