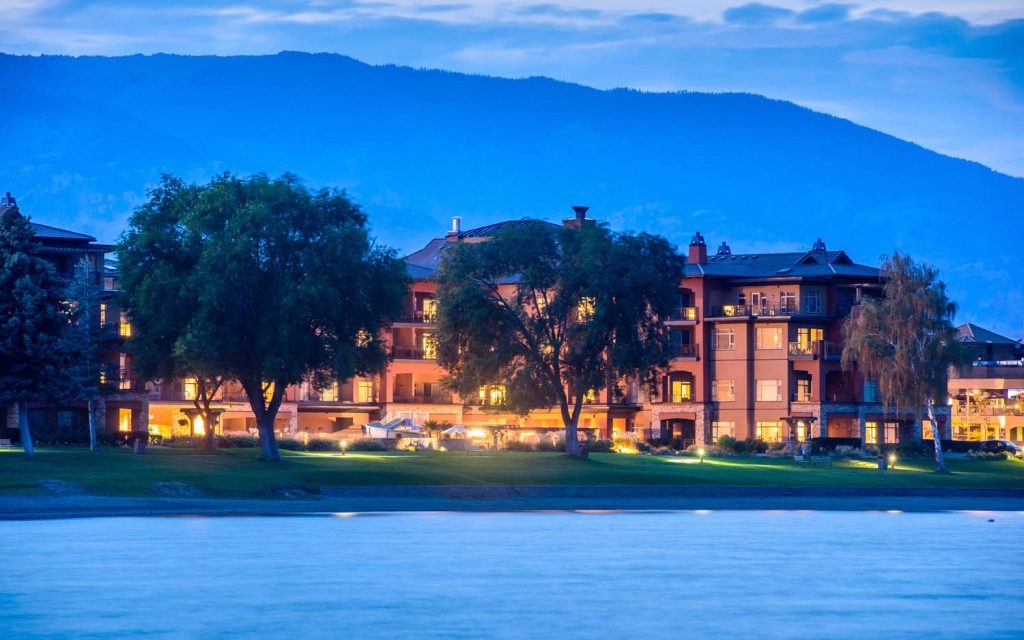 Hotels are booked up, the beaches are packed, and getting a coffee at Jojo’s requires a time commitment. These are the signs of a normal tourism filled summer in one of B.C.’s most sought-after summer destinations, despite the continuation of a global pandemic.

Recent comments by Osoyoos Mayor Sue McKortoff paired with the usual traffic and socially-distant crowded beaches in town make it appear that Osoyoos and surrounding Okanagan tourism-based communities are doing as well as ever. But the Thompson Okanagan Tourism Association (TOTA) recently released a report showing Osoyoos and the South Okanagan are in a unique position.

Kelly Glazer from Destination Osoyoos said the numbers released may reflect the reality of many areas in the region, but Osoyoos seems to be an exception.

“Those other resort municipalities … are not performing as well as we are. So we do seem to be a bit of a blip on the radar,” said Glazer. She noted that Penticton also seems to be doing quite well, while others throughout the region are not faring the same. Recent cases of COVID-19 related to Kelowna are reflected in a downtown in overnight stays based on TOTA’s report, and have added an extra layer of caution for those travelling to the Kelowna area.

Glazer said she believes it is the traditional families returning to Osoyoos and bringing friends with them that is causing Osoyoos to see a boom. Many who would normally spend time across the border are instead returning again and again to Osoyoos over the summer and bringing others with them. Returning tourists is great for local businesses, who are reporting higher numbers than usual according to Glazer. Accommodation is also running at close to 100 per cent capacity all summer long.

“Osoyoos is a traditional destination in the way generations of families have been coming here for 30, 40, 50 years,” she said. “All of our businesses are reporting very strong business, so who is here is definitely supporting all of our restaurants and our retailers and our hotels, and our equipment rentals are off the charts in terms of boats and paddle boards, sea-dos and that sort of thing, so it’s good.”

Glazer said that Osoyoos’ legacy tourism mostly comes from the Lower Mainland and Fraser Valley areas, so border closures and the lack of international tourists is not affecting this interior town as much as others. She believes the numbers reported by the TOTA reflect the state of other resort towns more reliant on international tourism, with many revolving around ski resorts.

Traditionally a hard place to find accommodation because everything is booked out by February each year, Osoyoos did not see the same levels of cancellations as other tourism towns did. People held off on cancelling their reservations, Glazer said, because they were waiting to see what would happen come summer time.

“We didn’t really have a big surge,” said Glazer. “but I do know that the hotels reported to me that their phones were literally ringing off the hook, they couldn’t keep up. They could have sold their hotels three times over. There was a huge pent up demand, which is what we suspected there would be.”

One hotel in Osoyoos that benefited from those non-stop ringing phones is the Watermark Beach Resort. The family-friendly resort supports Destination Osoyoos’ claims, reporting to the Times-Chronicle a 90 per cent occupancy rate from now until the end of the summer.

Stuart Hart, director of sales and marketing for Watermark Beach Resort, said the spring was rough but the summer is just as busy as ever with guests from within the province.

“Most of our business is from the Lower Mainland and the Fraser Valley,” said Hart. “This year, we have zero guests from outside of Canada, but traditionally that was a very small market for us anyway.”

He said COVID-19 restrictions and health concerns made planning for the summer and coming fall season difficult, but the biggest impact from the global pandemic is at the operations level.

“I mean obviously from an operational perspective it’s significant, which is really just [about] adjusting for our staff,” said Hart when asked about how COVID-19 has impacted the hotel the most.

It’s too early to say what the overall impact of COVID-19 will be on tourist towns like Osoyoos, but the picture painted thus far is a promising one. Despite a rocky spring, British Columbians appear to be travelling to places they feel safe and secure, something that the small interior town of Osoyoos is glad to see happen.

Glazer and Hart both hope business will continue into the shoulder season in the early fall. Winter is usually a slow season for the desert town, but with snowbirds unable to take flight to their usual south of the border destinations, there is hope for a busy winter season here as well. 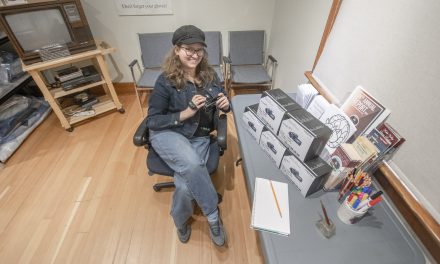 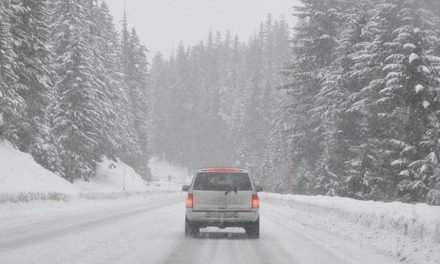 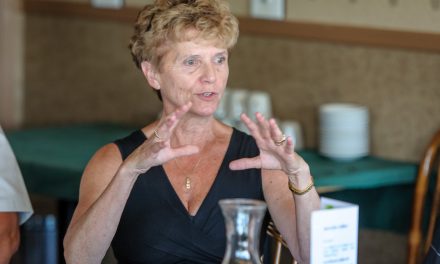