OPINION: Goodbye to the Osoyoos Times, but not goodbye to Osoyoos 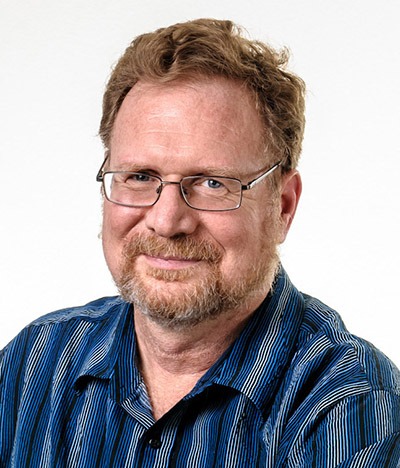 These are my first serious attempts at self portraits. On the one hand, I had an infinitely patient model, which was kind of necessary -- it took more than 300 shots to get a few I could live with of my middle aged mug. On the other hand, it's very challenging to compose and frame when you can't be looking through the viewfinder. I got several where I was half out of the frame. I was trying out a make-shift home studio with four speedlights -- the key was in a softbox camera left, the fill in a shoot-through umbrella camera right, and the other two aimed at the background.

Six years ago, at the end of November 2012, I arrived in Osoyoos after towing a U-Haul trailer through a blizzard in the Rogers Pass.

Osoyoos was a balmy 8 C, about 25 degrees warmer than the northern Saskatchewan community I’d left behind.

When I took the job as a reporter at the Osoyoos Times, I intended to stay two or three years.

It didn’t take me too long to realize that I wanted to make this wonderful community my long-term home.

But six years is a long time to work at a newspaper and I’ve realized for a while that it’s time to make a change.

I will be leaving the Osoyoos Times after our final paper in November goes to press. But I plan to continue living in Osoyoos and to remain a part of this community.

You may remember the 1993 Bill Murray comedy film Groundhog Day where Murray plays a weather broadcaster. He’s caught in a time loop where he has to cover the same Groundhog Day events in Punxsutawney, Pennsylvania over and over again, every day.

I’ve now covered many Osoyoos events every year for six years and if I stayed into December I would be starting round seven.

This past year has been a difficult one for me, both in my work and my personal life.

Between March and early September, I was on my own as editor, reporter and photographer. And I’m tired.

At the same time, I lost my father and a close aunt and I now find myself as the oldest person in my extended family. And my bucket list is far from complete.

So I plan to take the next couple of months to recharge my body and mind and then start something new, remaining in Osoyoos at least for the months that aren’t continually overcast.

I’m not entirely sure what I’ll be doing, but freelance photography is a good bet for part of it.

Stepping into my place will be Vanessa Broadbent, who some of you may know from her role as a regional reporter. Vanessa has been based at the Oliver Chronicle, but she’s been a regular contributor to the Osoyoos Times.

Vanessa is a very talented young woman who is a great writer and photographer and is a wiz on social media.

I’m sure her style will be different from mine, but the paper will be in good hands.

Over the past six years I’ve met many interesting, talented and committed people in this community. Many have become friends.

The nature of those relationships changes when people no longer see me as the avenue to get their messages out to the community. And they no longer need to guard their words around me for fear that they may become a story.

I hope you’ll stay in touch. And I look forward to participating in the Osoyoos community in a different role – once the dust settles. 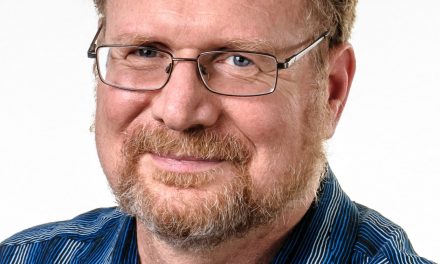 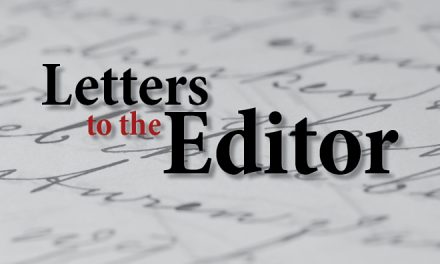 Making sure you eat your fruits and veggies is crucial to leading healthy, active lifestyle 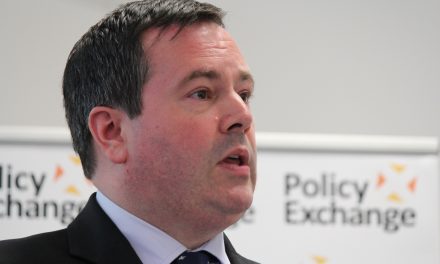 EDITORIAL: The Postmedia in Alberta’s ‘war room’: this means war