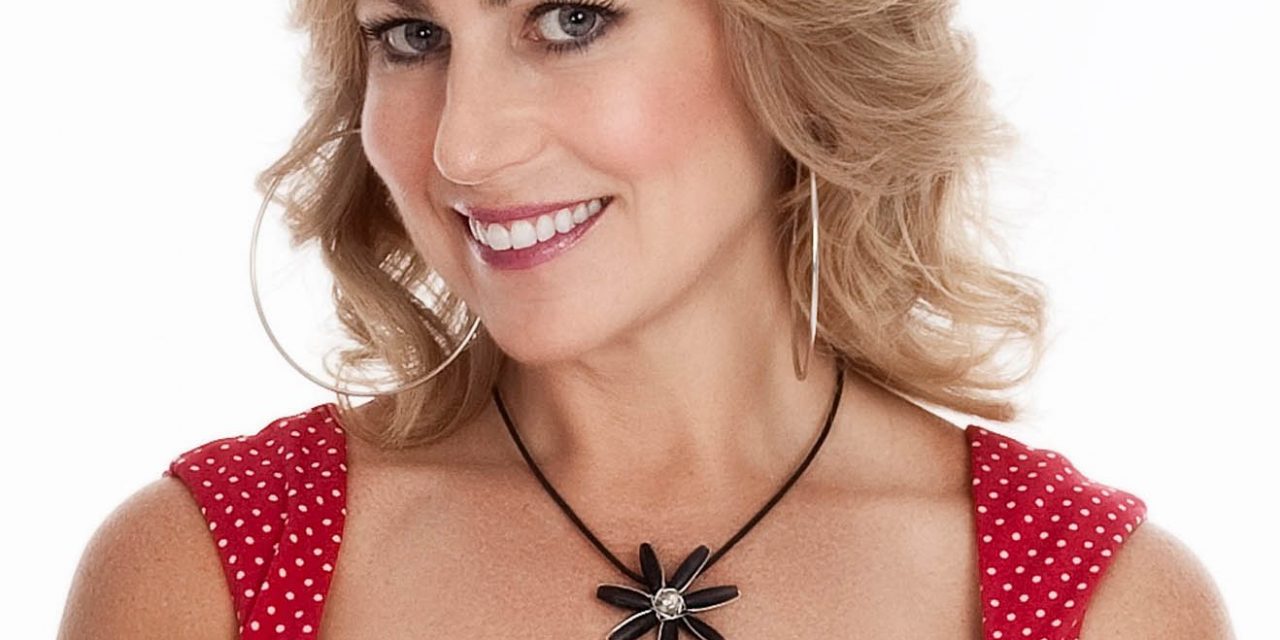 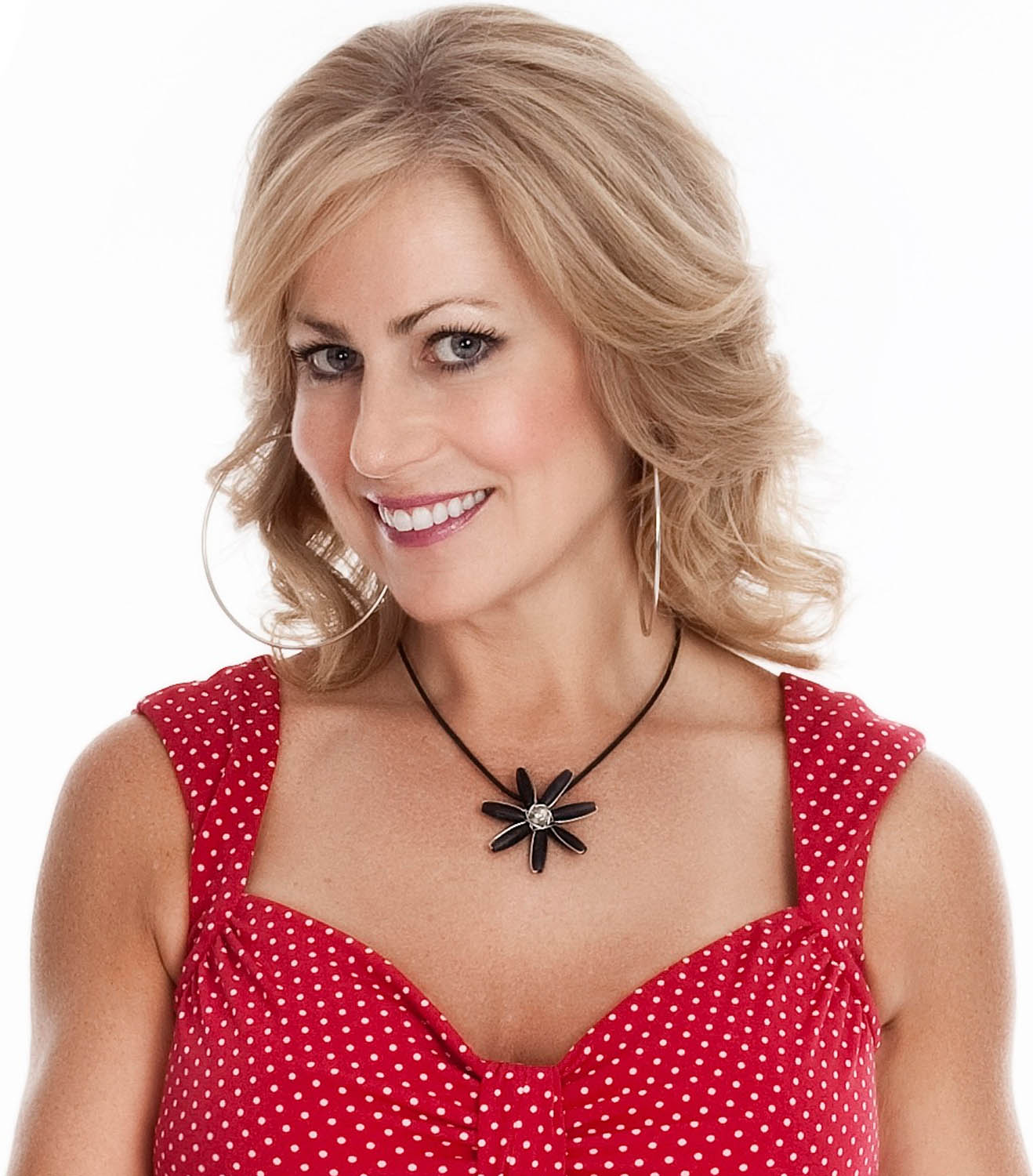 For hundreds of years pit bulls were bred for bloodsport.

Does that sound like a safe family pet to have living in your home or next door?

The Town of Osoyoos has two councillors who want their citizens to feel comfortable with these unpredictable bred-to-kill dogs living in their community, because apparently they do.

Councillor C.J. Rhodes said he personally knows many pit bull owners in town and their dogs are well mannered, gentle and “the best dogs in the world.”

How anyone calls the most murderous dogs on the planet “the best” is disconcerting.

His own anecdotal experience does not negate the fact that pit bulls kill, mutilate and severely injure more people and animals than all other breeds combined.

There are hundreds of thousands of innocent human and animal victims due to pit bull attacks in Canada and the U.S.

No, that is pit bull propaganda. What it leads to is a safer community.

BSL (breed specific legislation) for pit bulls is to eliminate mauling injuries and deaths by the breeds that inflict the majority of severe and deadly attacks.

The Province of Ontario has banned pit bulls for 10 years now, implementing stricter regulations such as having to wear a muzzle for grandfathered pit bulls.

BSL works wherever it’s enforced, and our whole country should follow their lead.

The only ones who won’t benefit from BSL are dogfighters, breeders, anyone else profiting from their existence and owners who don’t want to comply with reasonable regulations to keep the public safe.

People, pets, livestock, taxpayers, first responders and more would be better off without them.

In addition, pit bulls would be protected. Currently a million unwanted pit bulls are euthanized every year.

PETA has been pushing for their mandatory sterilization for many years.

No birth equals no kill, and if they no longer exist, shelters will no longer be full, safer breeds will have a better chance of being adopted and euthanasia rates will plummet.

More than 40 countries restrict pit bulls and even the U.S. military has deemed them too dangerous, banning them from all its bases and housing.

Councillor Mike Campol’s statement was also misguided when he said, “The onus really does fall on ownership.”

Of course owners play an important role, but all the love and training in the world will not stop a pit bull once its genetics kick in.

One in 107 pit bulls fatally attack an animal and one in 6,000 attack a person and there’s no predicting which ones will and which ones won’t.

When they do, the results can be life altering or deadly.

More than half the people killed by pit bulls are done so by a trusted family pet.

Even if “it’s all how you raise them” was accurate, why should anyone’s life depend on how well someone else manages their inherently dangerous animal?

A pit bull can inflict just as much catastrophic damage as a lion or a bear.

Despite a muzzle law in Osoyoos, there have been three high-profile incidents in recent years to remind the community that fighting breed dogs don’t belong.

The first occurred at the pound when a pit bull broke free from his cage and mauled another dog to death.

The following year, a pit bull attacked a small and frail dog that died soon after.

And this past summer, a pit bull jumped through a screen door of its owners’ recreational vehicle and attacked a local senior and his small dog, leaving the man with serious wounds to his legs and feet, and his dog needing emergency surgery. Keiko survived, but lost her eye.

These were not “bad” dogs and this was not their fault.

They were merely acting on their genetic instincts – doing what they were purpose-bred to do.

There’s a reason pit bulls are responsible for 95 per cent of the killings of other canines.

So far this year, out of the 34 fatal dog attacks on humans in Canada and the U.S., 85 per cent were pit bull type dogs – six per cent Rottweilers and nine per cent breed unknown – which usually means pit bulls. “Only” one of them was a Canadian, but as more unwanted pit bulls are imported into Canada from the U.S., we’re surely going to follow in their footsteps unless we change.

Canada and U.S. are the only countries in the world that allow pit bulls to be imported.

We should stop allowing that for starters.

Politicians who knowingly put the special interests of the vocal minority above the public safety of the community should be expelled from public office.

Or at the very least they should be held responsible if ever a pit bull attack happens that wouldn’t have without their reckless decision.

Hopefully these councillors and other elected officials do some proper research and act for the betterment of all.

When dog fighting was outlawed, the breeding of pit bulls should have been outlawed too. They were never meant to be pets.

Thank you for allowing me to write about this very important issue.

Special to the Times

Editor’s Note: Lori Welbourne is an Okanagan resident and public safety activist. To get better informed or find out how you can help, visit: NationalPitBullVictimAwareness.org 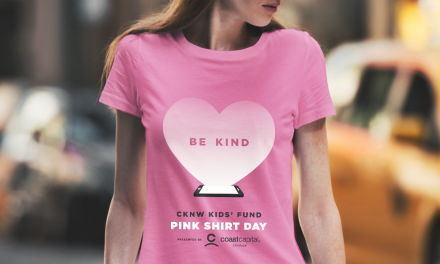 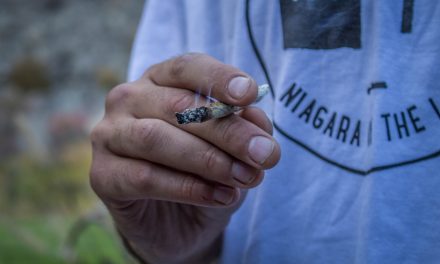 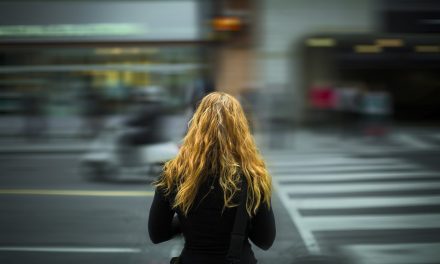