Oliver to exceed 5,000 population next year 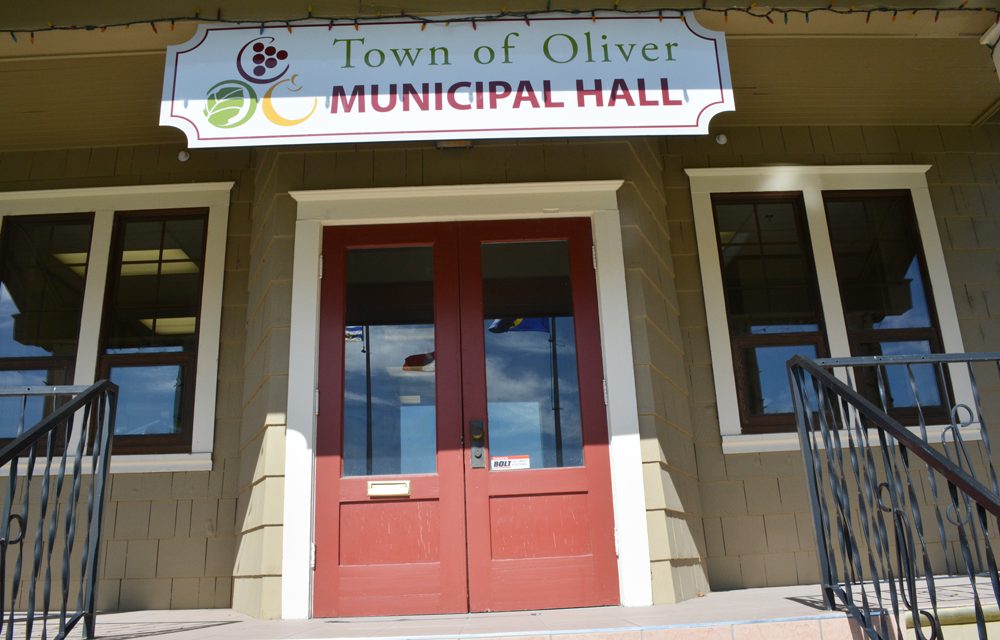 It is expected the Town of Oliver will exceed 5,000 population next year, according to B.C.’s director of police services.

Brenda Butterworth-Carr told council via letter that the Town, based on early analysis, is trending towards surpassing 5,000 people in the 2021 Census.

The projected population is expected to reach nearly 5,500.

Under the Police Act, municipalities that surpass the 5,000 threshold are responsible for the bulk of policing costs. In Oliver’s case, that’s 70 per cent, compared to 30 per cent that it pays now.

Town council has been preparing for the additional costs by raising taxes by nine per cent a year.

When the special tax levy of nine per cent was introduced two years ago, it was estimated that policing costs would be $1.05 million, according to Chief Financial Officer Doug Leahy. 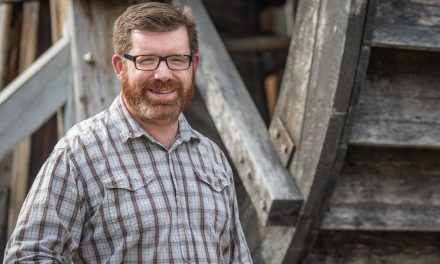 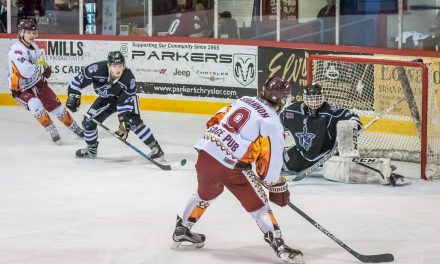 Coyotes take to the ice in Oliver today