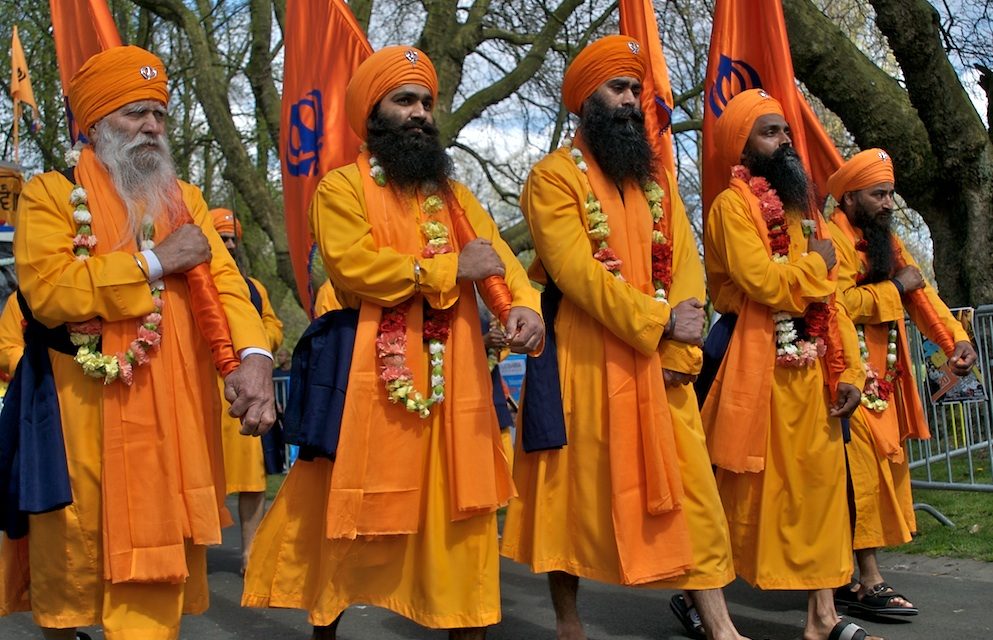 Vaisakhi festivals have been taking place all over the world for centuries. This year, the Bhav Sagar Tarn Sikh Temple in Oliver is hosting their first. (Photo: Wikimedia Commons)

Sikhs have been hosting Vaisakhi festivals for over 300 years but for those in Oliver this will be the first.

Although the Bhav Sagar Tarn Sikh Temple, Oliver’s Gurdwara, celebrates Vaisakhi annually, this year they are also hosting a community festival, complete with a parade, music and food.

Vaisakhi, usually falling on April 14, commemorates the birth of the Khalsa tradition, a type of Sikh warrior, dating back to 1699.

At the Gurdwara, Vaisakhi is actually a multi-day event with three days of continuous prayer. On the middle day the temple will host a Nagar Kirtan, a procession featuring traditional Sikh holy hymns.

The parade will start at the temple on Highway 97 and stop at the Oliver Community Centre for a Nagar Kirtan ceremony, where there will be more music and food.

Dhaliwal said this is because the first Sikh guru spent the only money he had to feed a hungry person.

“From that day, the langar (free food for visitors) began and it has never stopped.”

Dhaliwal is expecting not only Sikhs from the South Okanagan to attend, but from the Lower Mainland as well. He said there are three or four busloads of people that are coming.

There will also be a motorcycle club that will participate in the parade, and flag bearers donning traditional Sikh attire from 1699.

Dhaliwal said that Vaisakhi festivals are common across B.C., especially in cities with large Sikh populations like Surrey and Kelowna.

“We’ve never done the parade in Oliver because we haven’t had the Indo-Canadian population at what it is now.”

Going forward, the temple is planning on hosting the event annually.

“This is our first year and it should get better every year,” Dhaliwal said.

Dhaliwal noted that the Bhav Sagar Tarn Sikh Temple Society is hoping to see the public come and participate and learn more about the Sikh tradition.

“It’ll be fun for the community. If not joining in the parade, they can come out to the Community Centre and just be there.”

The Vaisakhi Parade is on Saturday, April 14, and starts at 11 a.m. at the Bhav Sagar Tarn Sikh Temple (5647 Highway 97). A Nagar Kirtan ceremony and lunch will be held at the Oliver Community Centre from 1 to 3 p.m., after which the parade will end at the temple at 4 p.m.

The parade route follows Road 1 and Airport Street to Station Street and Fairview Road. Traffic along the route will be one way during the parade. 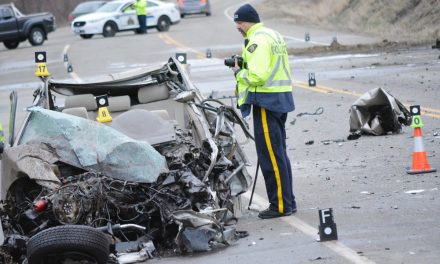 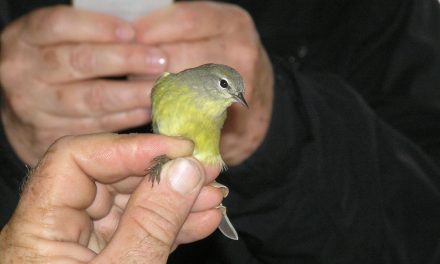 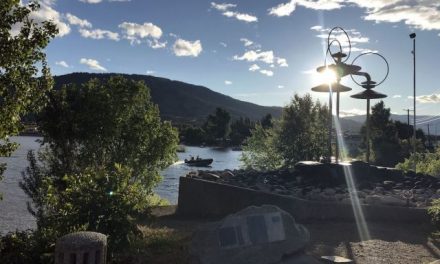 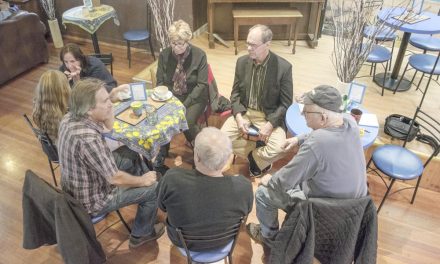