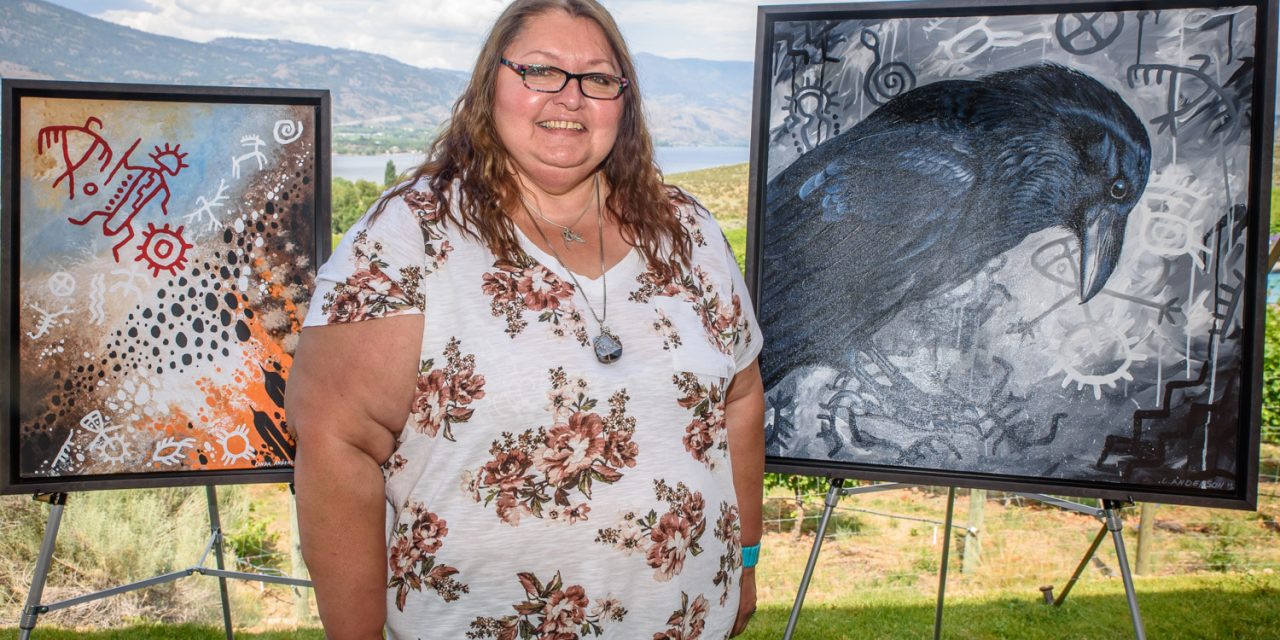 Chief Clarence Louie of the Osoyoos Indian Band delivered an address at the opening of ceremonies to mark the 10th anniversary of Nk'Mip Desert Cultural Centre on Friday. Louie said a cultural centre is never a money maker, but it's important for the preservation and promotion of the culture and heritage of the Okanagan First Nations people. (Richard McGuire photo) 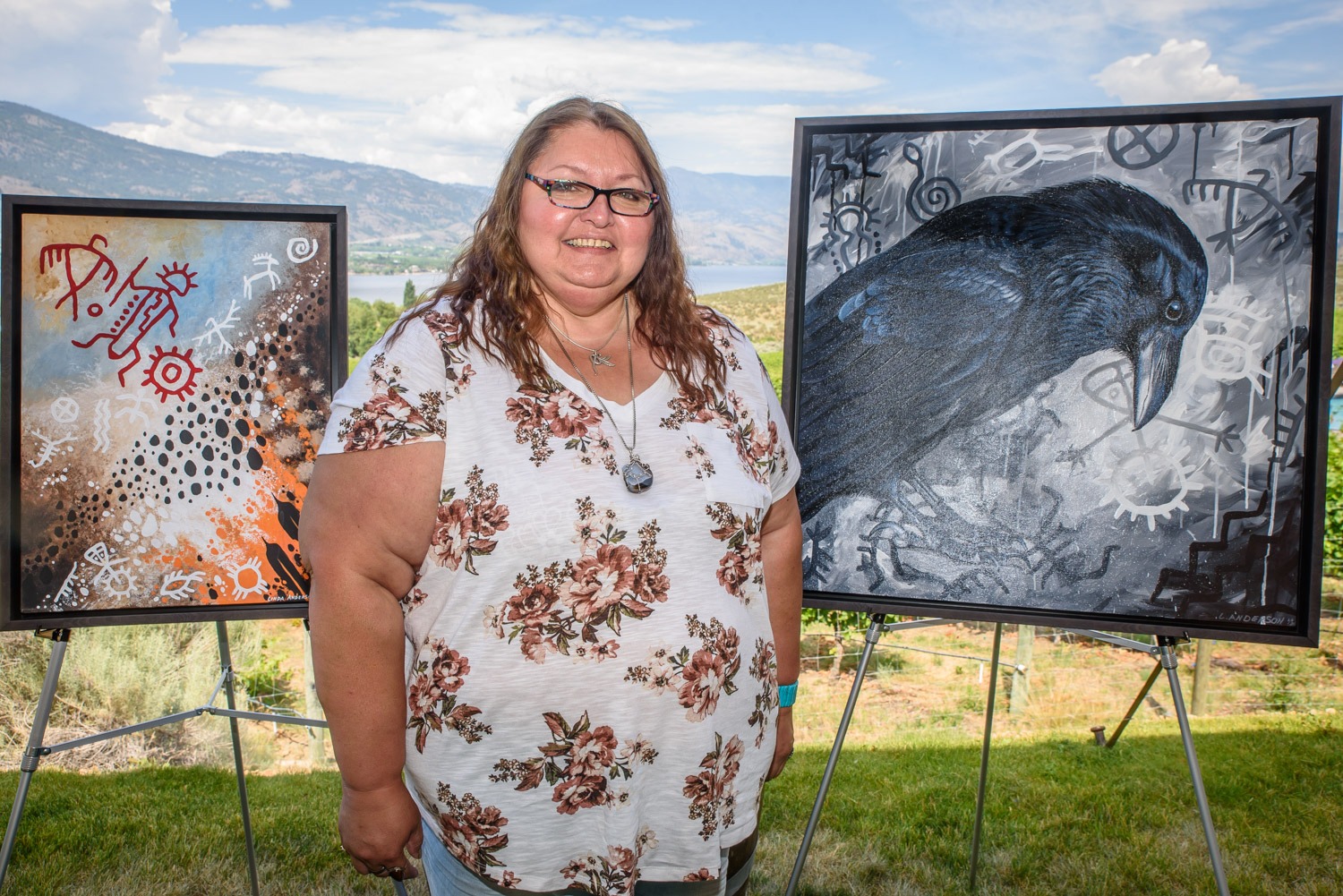 Chief Clarence Louie of the Osoyoos Indian Band was one of 100 new appointments to the Order of Canada announced Friday by Governor General David Johnston. (Richard McGuire photo)

Chief Clarence Louie of the Osoyoos Indian Band (OIB) was one of 100 new appointments to the Order of Canada announced Friday by Governor General David Johnston.

Louie was named a Member of the Order of Canada in recognition of his innovative contributions to increasing economic opportunities for Indigenous communities.

Louie will be among 75 Members, 22 Officers and three Companions of the Order of Canada to be honoured in a ceremony at a later date.

“I am delighted to recognize these new recipients of the Order of Canada in this milestone year,” said Johnston in a news release.

“Besides marking Canada’s 150th anniversary, 2017 marks the 50th anniversary of the Order. So let’s be inspired by the examples set by these remarkable Canadians and use this occasion to build a smarter and more caring country in which every individual can succeed to the greatest extent possible,” he said.

In 1988, he started the Osoyoos Indian Band Development Corporation, which led the once impoverished band to start or acquire enterprises in tourism, construction and recreation.

Among the businesses started under Louie are Nk’Mip Cellars, a highly successful winery that is the first in North America to be owned by aboriginals. Spirit Ridge at Nk’Mip Resort is another of the many successful OIB ventures.

The band of 460 members now employs about 700 people, including many non-First Nations.

Louie has received a number of aboriginal business awards over the years, and in 2006 he was awarded the Order of British Columbia.

Louie was raised on the Osoyoos reserve by a single mother. He left the reserve at the age of 19 to pursue studies at the First Nations University in Regina, Sask. and the University of Lethbridge, Alta.

The Order of Canada was established in 1967, Canada’s centennial year, and it recognizes outstanding achievement, dedication to the community and service to the nation.

Over its 50 years, about 7,000 people have been invested in the Order.

Appointments are made by the Governor General on the recommendation of the Advisory Council for the Order of Canada.

A Member of the Order of Canada is awarded to recognize those who make outstanding contributions at the local or regional level or in a specific field of activity. 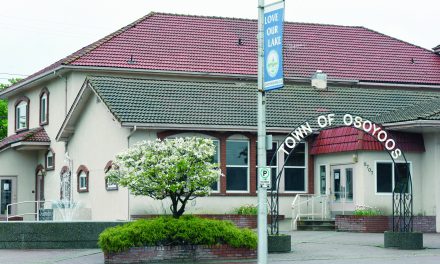 Town to implement new system of free boat trailer parking, letting hotels and motels give visitors tags during their stay 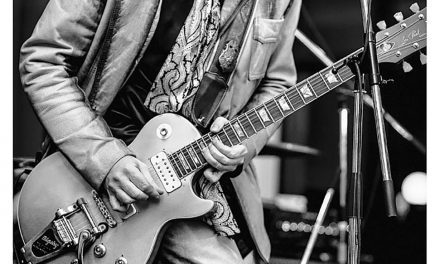