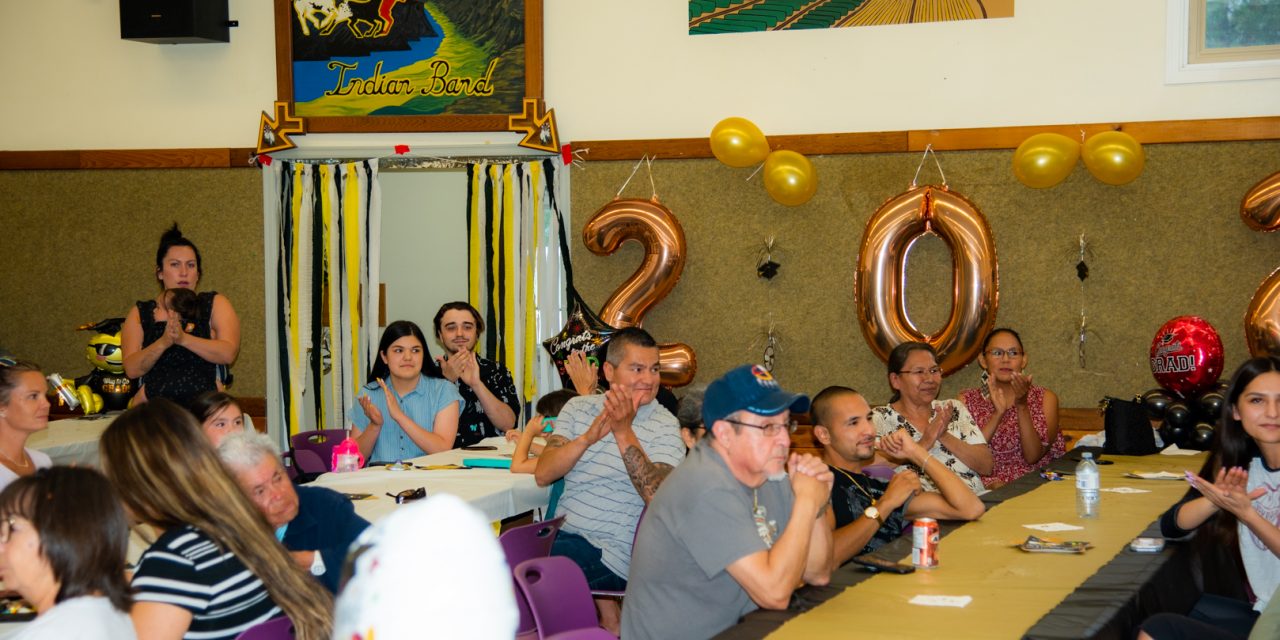 The Osoyoos Indian Band celebrated this year’s high school graduates with a feast and blanket ceremony.

The ceremony recognized graduates and the people who have been inspirational in their lives. Each graduate was presented with a blanket, a traditional gift deeply rooted in First Nations traditions.

Seth Baptiste is one of this year’s graduates. He grew up as a member of the Osoyoos Indian Band and graduated from South Okanagan Secondary School.

He said the ceremony was very community focused.

He chose to have his father on stage to receive the blanket with him. His grandmother was also there to support him, but did not want to be up on stage.

Although Baptiste said graduating this year was different than usual, he’s happy to be done and looking forward to what adult life will bring.

“It was weird definitely, but it felt good to graduate,” he said.

Baptiste will be spending his summer working with kids at the Band’s summer programs. Once that’s over, he’s considering college to put his creativity to work.

“Maybe (for) jewel making, anything that’s hands on really. Art, so on and so forth,” he said. 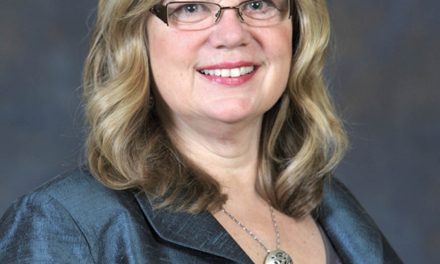 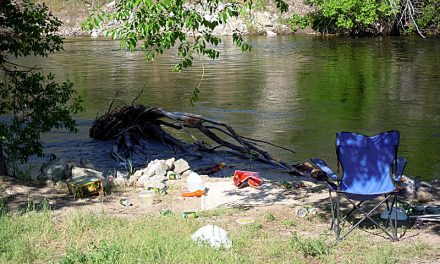 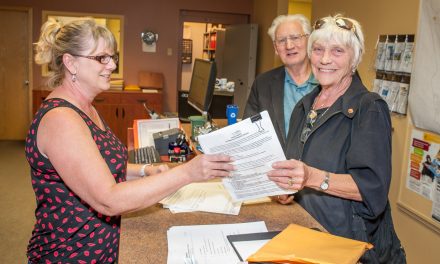 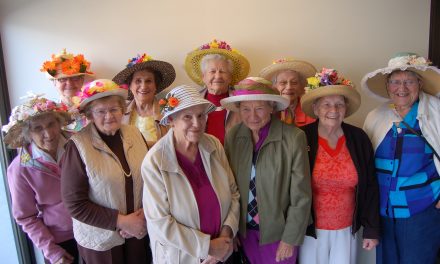 No bees in their bonnets