No basketball a bummer for McGinnis 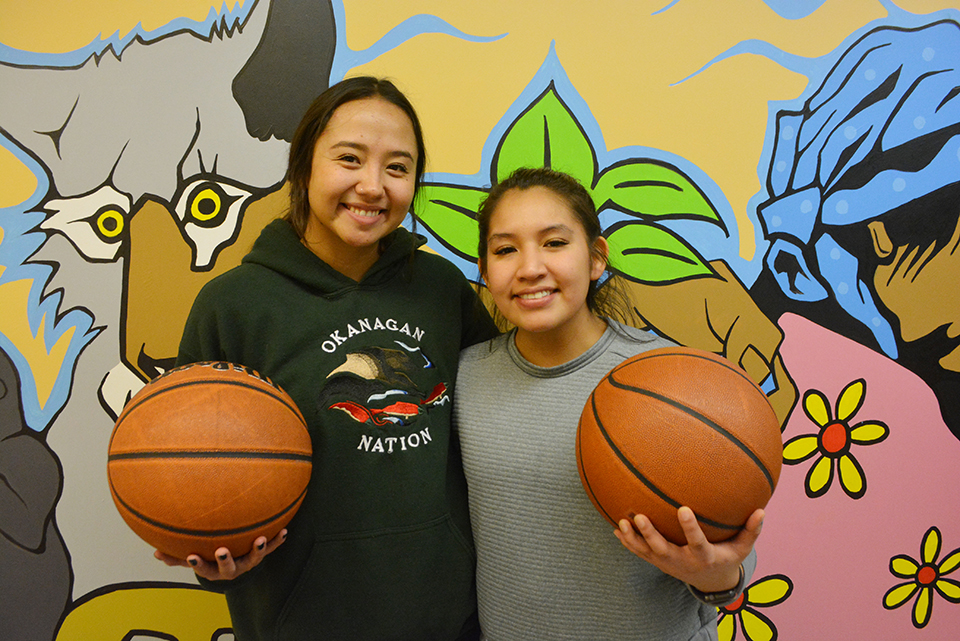 Indigenous youth from across the country were disappointed when officials of the North American Indigenous Games (NAIG) postponed this summer’s tournaments in Halifax because of COVID-19.

Ashley McGinnis of the OIB is the assistant coach for British Columbia’s U-14 girls basketball team, set to compete at the games. She’s concerned about the impact the cancellation of the games will have on the indigenous athletes who were supposed to compete.

The decision to postpone follows the recommendations of the Nova Scotian government and health care officials.

The NAIG are well known to most indigenous athletes. They bring together over 5,000 indigenous youth, aged 13 to 19, from communities all over North America to one of the largest youth athletic competitions in the country.

The games host sixteen different sports and give youth a chance to travel from reserves like the Osoyoos Indian Band to places they may never otherwise get a chance to see.

This year’s games were scheduled to be hosted in Halifax in July. Coupled with the cancellation of many other major lead-up tournaments in March and April, many indigenous youth are missing out on some big opportunities.

Basketball, said McGinnis, is so important to Okanagan indigenous youth and represents just one sport out of sixteen that take place at the games. McGinnis understands why the games were postponed, but is disappointed for the youth who live and breathe the sports they play.

McGinnis herself was scouted at the Junior All Native Tournament years ago, resulting in a spot on the University of Victoria basketball team. She’s not the only one. Tournaments like NAIG provide a platform for otherwise often ignored youth athletes to showcase their skills for scouts, increasing their chance at athletic scholarships. For many Indigenous youth, this may be their only chance to go to post-secondary school.

“I was privileged in that department because of my band and what band I’m from,” said McGinnis “Other indigenous communities aren’t so well off. Their only option to leave the reserve and experience new experiences is through scholarships or bursaries or getting a scholarship through sports. These two platforms were pretty huge for athletes.”

The impact will be felt the most by those in the higher age groups, as some will age out of the system this year. McGinnis is hopeful that the NAIG council will allow those youth to play next summer when the games are rescheduled.

“You’ve got kids who are in their final year who are kind of freaking out right and it’s hard, especially playing your last year of junior all native or even NAIG, that sucks to have to have your last year go out like that,” said McGinnis.

Events officials haven’t been able to be reached for comment, but did address the issue briefly in the announcement postponing the games, saying the council is exploring options so all youth eligible to play this year will be able to play when the games are rescheduled. But McGinnis said it’s all still a little uncertain. Travel plans have already been made by many athletes and families, funded in part by athletes working hard all year to fundraise for tournaments like this one. Coupled with the amount of work put into training for the games, youth are rightfully disappointed.

“I understand why they would postpone it … These are such trying times especially for these youth,” said McGinnis. “A lot of youth that I know, basketball is like medicine for them. The love that they have for the game is huge and so it is heartbreaking for them to not be able to compete.”

That heartbreak is felt by others in the South Okanagan indigenous communities. Tara Montgomery from the Okanagan Nation Alliance has two sons and a nephew who were headed to NAIG this summer. She helped organize a provincial indigenous tournament that was also postponed because of COVID-19 at the beginning of March.

Montgomery experienced the magic of the games when she went with her kids to the Saskatchewan games in 2014. She remembers the cheering and camaraderie that was in the air at the hotel where Team B.C. stayed. Each time a team left, she said, everyone in the hotel would get out and cheer for them to send them off to their competition.

“It didn’t matter which team you were on, everyone was just cheering for everyone. It really creates a sense of pride as well as self-esteem for a lot of the youth. And I think that that’s a big component of it,” Montgomery said.

As a parent, Montgomery is happy that the games have been postponed and not cancelled, but that doesn’t take away from the disappointment.

“For youth I think it was really hard on them, to have that happen,” she said. “Any type of athletics that allows any youth to build pride, self-esteem, experience culture, meet other people, make lifelong friends is definitely missed.”

She and McGinnis are both glad the NAIG council is planning to reschedule the games for next year. Normally happening roughly every three years, cancellation would mean a lot of youth missing out on the chance to attend such an impactful event.

The NAIG council said they are working with the province of Nova Scotia to reschedule the games for next summer. 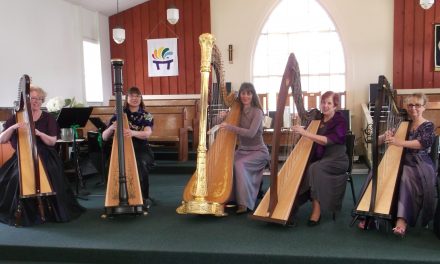 The sound of harps 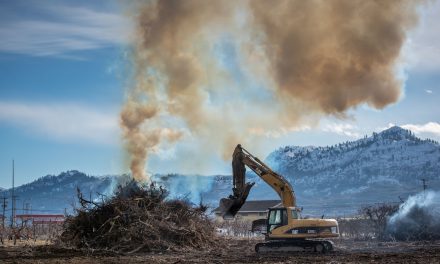 Open burning banned in BC Interior 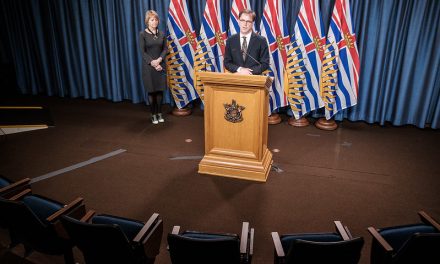 Daily COVID-19 update: ‘Young people are not immune to this’