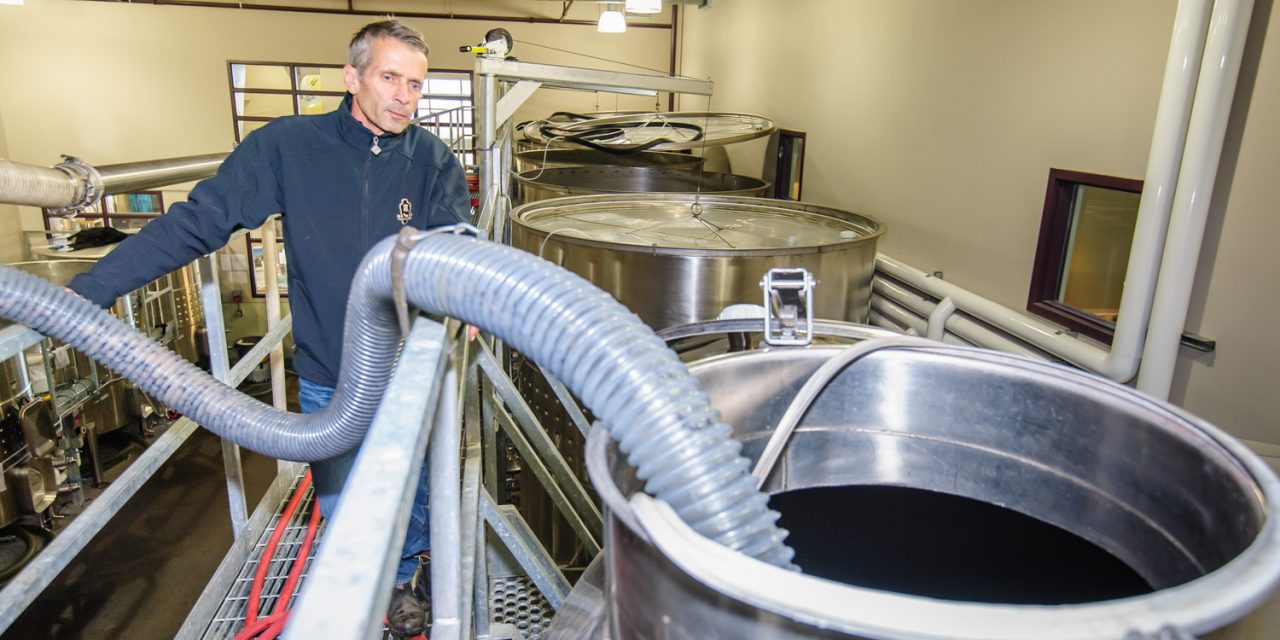 Randy Picton, winemaker at Nk'Mip Cellars, looks on as a hose empties fresh grape juice into a tall steel storage tank in this file photo. The winery has won another award - this time the Governor General's for its 2017 Qwam Qwmt Syrah red wine. (Richard McGuire photo)

Nk’mip Cellars is celebrating yet another award.

The wine was also named Canada’s red wine of the year in July.

Senior winemaker Randy Picton said, “I think it shows the consistency across the portfolio. In 2016 when we were named Canadian Winery of the Year and since then, I think we’ve been pretty consistent, sort of a top 10 performer in the rankings in the country.”

Picton also credits the other winemakers he works with, Justin Hall and Aaron Grey.

We are a pretty tight team. It’s just the three of us here making the wine and they’re dedicated, passionate about what they do. And I think that shows in the wine as well,” Picton said. 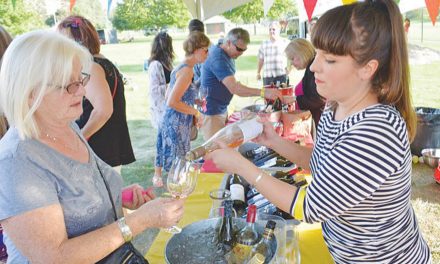 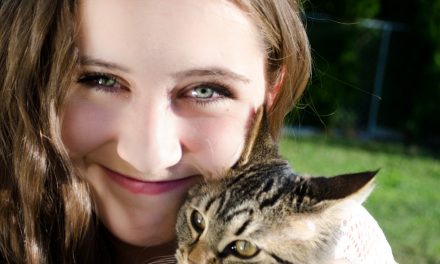 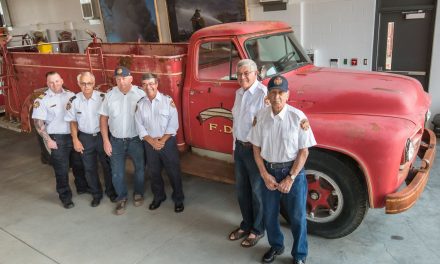