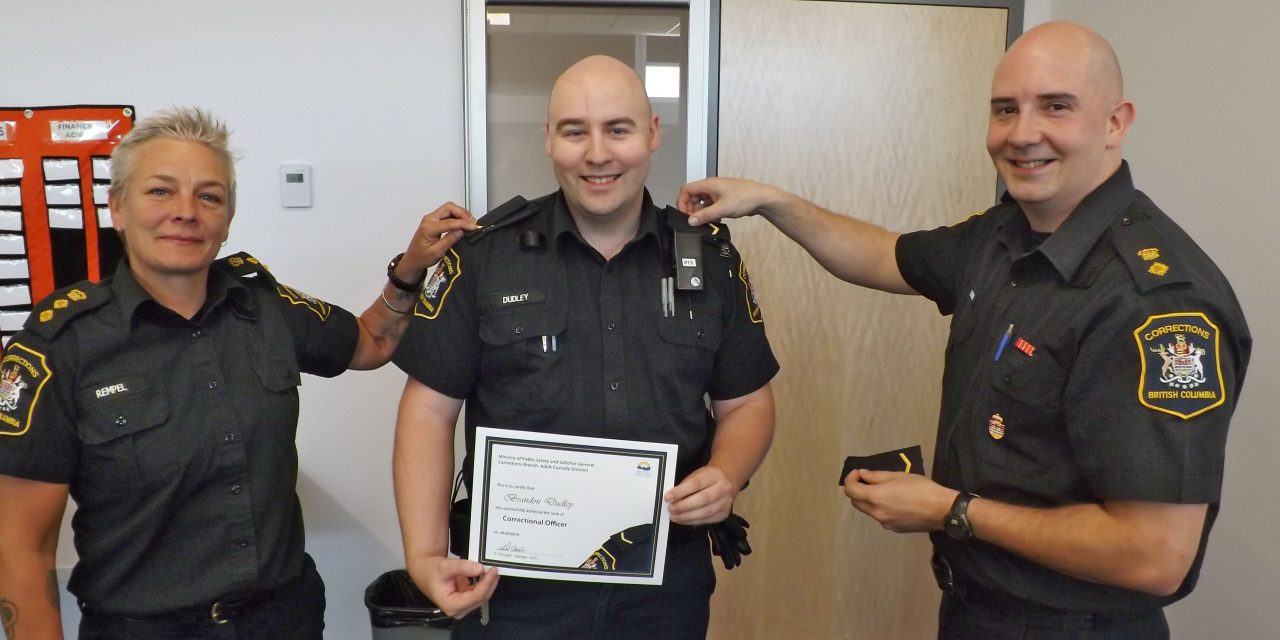 If there was ever a calling to have a profound impact on a person’s life, Debby Rempel has found it.

The new warden of Okanagan Correctional Centre in Oliver is inspired, particularly by people who have made mistakes and want to make things right.

The 25-year veteran of BC Corrections recently took over the position from former warden Steve DiCastri who is now helping Corrections implement various provincial initiatives. He is also acting as the interim warden at Prince George Regional Correctional Centre.

Rempel comes from an extensive and well-rounded career with BC Corrections, and has worked in several different correctional settings, from open to secure custody.

Rempel was promoted to deputy warden at Okanagan Correctional Centre in 2015 and naturally excelled in that leadership role.

Rempel said she pursued this career because of her passion for helping people.

At the Burnaby Correctional Centre for Women, she was able to work one-on-one with female inmates who had experienced significant trauma and abuse early on in their lives, resulting in addiction issues throughout adulthood.

“My focus when working with these women was to help them see that they could have a future beyond what they had envisioned themselves worthy of and direct them to a path of healing.”

Rempel said many of these women had lost their children due to their addictions.

“My most memorable successes were when I could help them get to a place where their children were able to be part of their lives.”

Rempel said it is incredibly rewarding to see what kind of meaningful impact you can have on someone’s life.

As for her team at OCC, she noted how fortunate she is to work with this amazing group of people.

“They are true professionals who are extremely dedicated, and my goal is to be a mentor, support them and help them continue growing in their careers by giving them new and interesting challenges, like my predecessors did for me.”

When asked, Rempel said it’s hard to say whether being a female is advantageous in her role as warden.

“I think inmates respond the same to either men or women when they are treated with dignity, respect and compassion.”

Rempel said they see challenges as opportunities to continue being leaders in correctional supervision.

She noted there are four priorities that all correctional centres are focusing on as part of their strategic plan: The first one is to find and keep talented staff and ensure their safety.

“In most cases, safety issues arise among people who are struggling with mental health and substance use issues,” Rempel said. “When you change your approach on how you respond, it’s proving to be effective for both staff safety and better outcomes for the people in our care.”

The second strategy is leading by example and “respecting our differences.” They also make a point of weaving trauma-informed practices into their work.

The third strategy is to address indigenous over-representation in correctional centres. This is done by ensuring staff are informed about the lasting impacts of colonization, providing culturally appropriate programs and holistic services that support healing, and engaging indigenous communities in reintegration planning.

The fourth strategy is supporting people in crisis and inmates with complex needs. “We are actively working on ways to reform the use of segregation so that its use is always a matter of last resort,” Rempel said.

The warden said she is particularly proud of the “right living community” initiative, where staff and inmates work together to create an environment of trust, communication and accountability.

“We really want this program to be unique and we are very excited to have the opportunity to open this community within the walls of the centre with the aboriginal liaison workers from the Osoyoos Indian Band.”

Right living units bring a positive, “pro-social” approach to inmates who show they are committed to making real change in their lives. To live on a right living unit, inmates make a public commitment to the philosophy and must follow the rules of the community, which include the “cardinal rules” of no violence, substances or weapons. Rempel said they also hold each other accountable and solve conflicts each day through group meetings led by the inmates and supported by staff.

“The approach reinforces using the community as a healing and unifying force rather than a more traditional focus on each individual inmate.”

She noted that program activities emphasize learning and embracing a positive, non-criminal lifestyle.

“The goal is to provide a safe and healing environment that will prepare members to successfully live in their communities, learn how to conduct themselves in relationships and maintain a healthy life on the ‘outside.’”

Recently, inmates at OCC demonstrated their Christmas spirit by sponsoring a needy family in Oliver. They donated their own money to buy food and gifts for the family.

“I really hope the community understands how much the inmates get out of helping people who are in need. Unfortunately, I think for many of them, this is something they are very familiar with themselves, and they take great pride in doing what they can to help,” Rempel said.

The inmates received a thank-you letter from the Kiwanis Club.

“It was so heartwarming to read the kind words that were sent and I know that this type of feedback is extremely inspirational for them.” 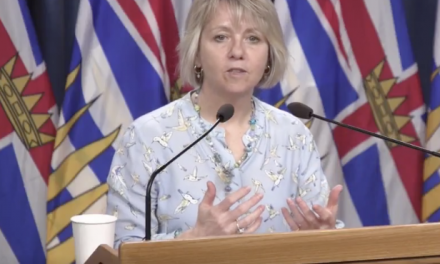 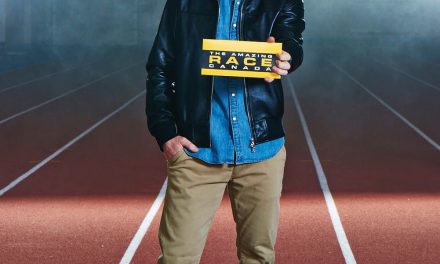