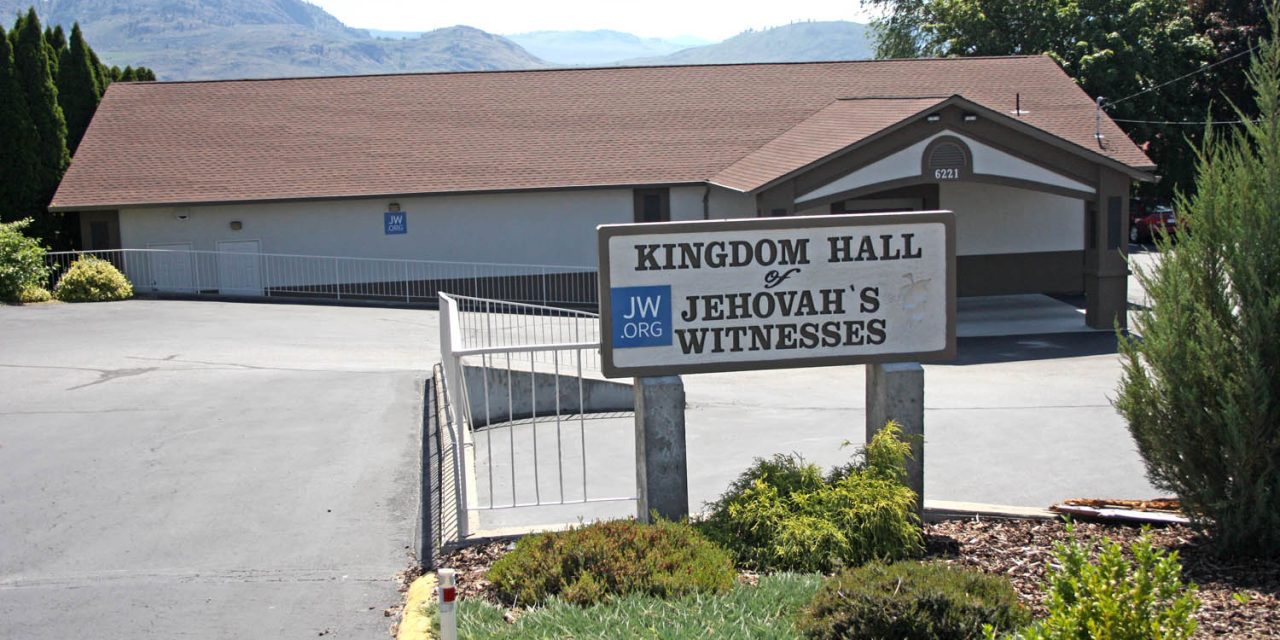 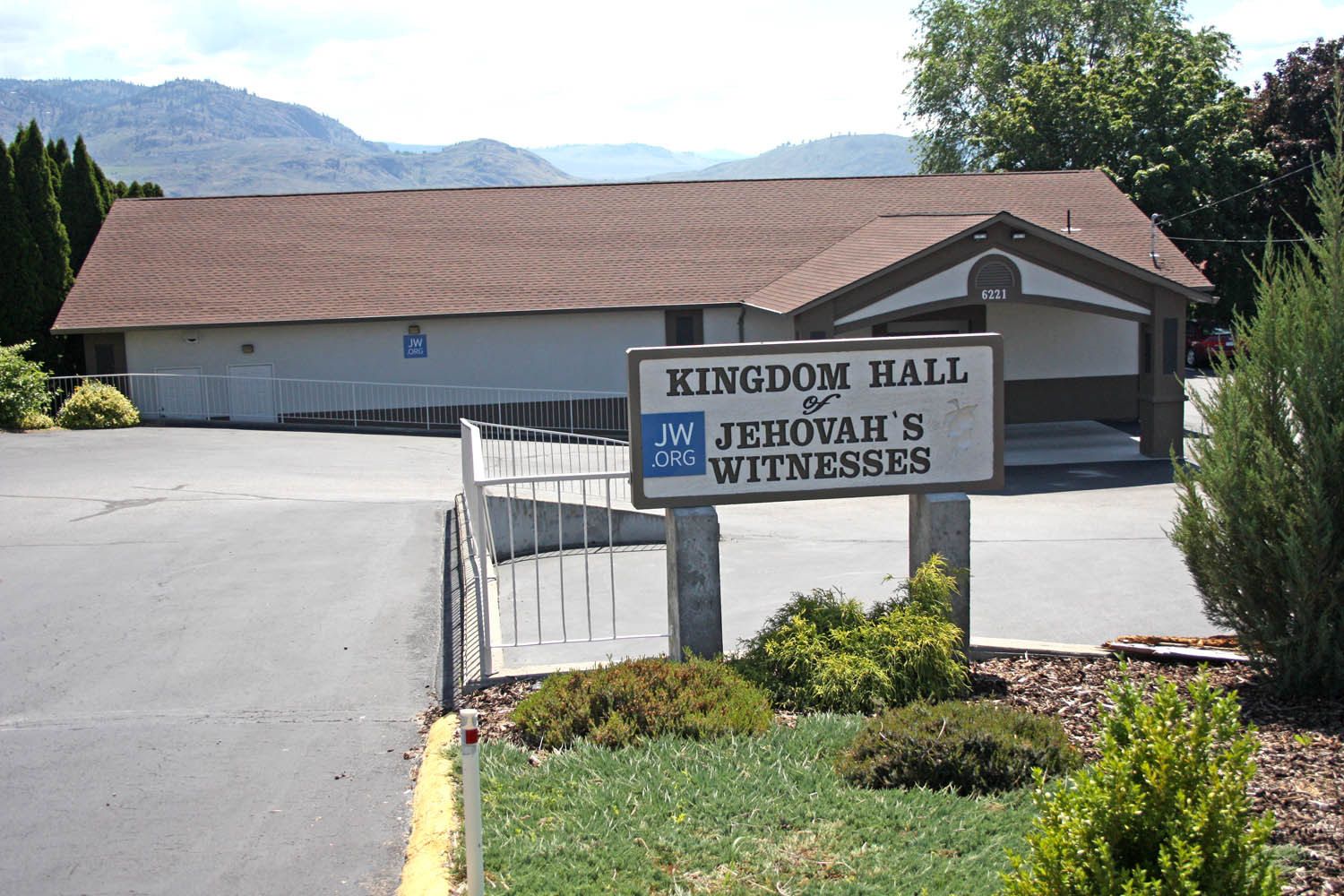 Peter Matkovich, convention spokesperson, said more than 3,200 delegates are expected to attend the three-day event, that begins on Friday, June 12 at the SOEC.

“This is certainly one of the largest conferences of its kind ever held in the South Okanagan,” said Matkovich. “We have delegates attending from most of the Southern Interior, with the exception of Kamloops.

“We will have people coming in from Oyama, Lake Country, the Kootenays, Princeton, Penticton, Osoyoos, Oliver and the entire Kelowna area. We’re expecting a really good turnout and wonderful weekend.”

The SOEC was awarded a five-year contract to host the annual Jehovah’s Witness annual conference for the South Okanagan and this is year three of that contract, said Matkovich.

A congregation of between 60 and 70 from Osoyoos and another 90 to 100 from the Oliver congregation are also expected to attend the conference, said Matkovich.

Matkovich said the theme for the 2015 conference is “Imitate Jesus.”

“Jesus, the founder of Christianity, is widely considered as one of the most influential and significant men who ever lived,” he said. “As Christians, a core belief of Jehovah’s Witnesses is that Jesus lived his life as a model for us to follow.

“The Imitate Jesus convention will examine Jesus’ life, as outlined in the Bible, and emphasize how all of us – regardless of their background, lifestyle or religion – can benefit in practical ways from his example and teachings.”

A highlight of the program will be the keynote address on Friday evening, entitled, “Concealed in Him Are All the Treasures of Wisdom.”

Delegates from 31 congregations of Jehovah’s Witnesses have helped distribute printed invitations to the convention, said Matkovich.

There will not be any admission fee as conventions of Jehovah’s Witnesses are supported entirely by voluntary donations, he said.

Jehovah’s Witnesses in Canada are organizing 58 similar conventions in 15 languages in 24 cities in 2015, he said.

Around the world, there are more than eight million Jehovah’s Witnesses in more than 115,000 congregations and more than 114,000 members in Canada, he said.

Much of the information that will be shared this weekend will come through the production of more than 30 videos specifically designed to detail subject matter that is important to Jehovah’s Witnesses, said Matkovich.

Having this many people attend one event will have a significant impact on the local economy in Penticton, said Matkovich.

‘There will be some people travelling back and forth each of the three days, but I would say the vast majority will be staying in Penticton at the local hotels and motels,” he said. “There will be hundreds of hundreds of visitors staying in town and eating in restaurants and filling the local hotels and motels, so there should be a real nice economic impact as a direct result of our conference.”

It takes several months of hard work to organize the annual conference and organizers work very hard, he said.

“I’ve been attending these regional conferences most of my life and I really do look forward to returning every year,” he said. “There’s a great spirit shared by those in attendance and it’s always a very memorable time.” 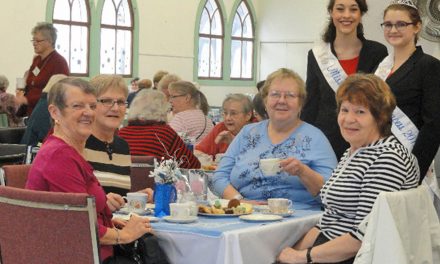 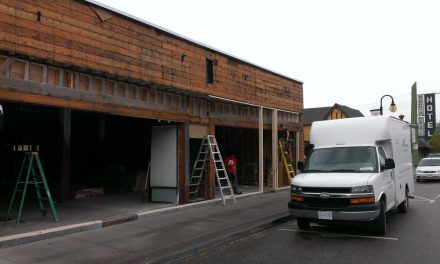 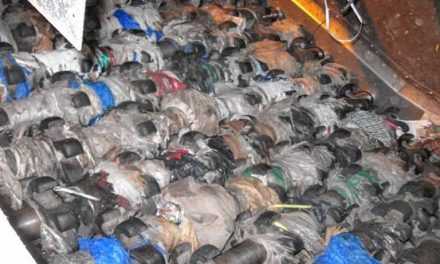