National park likely but ‘not a done deal,’ manager says 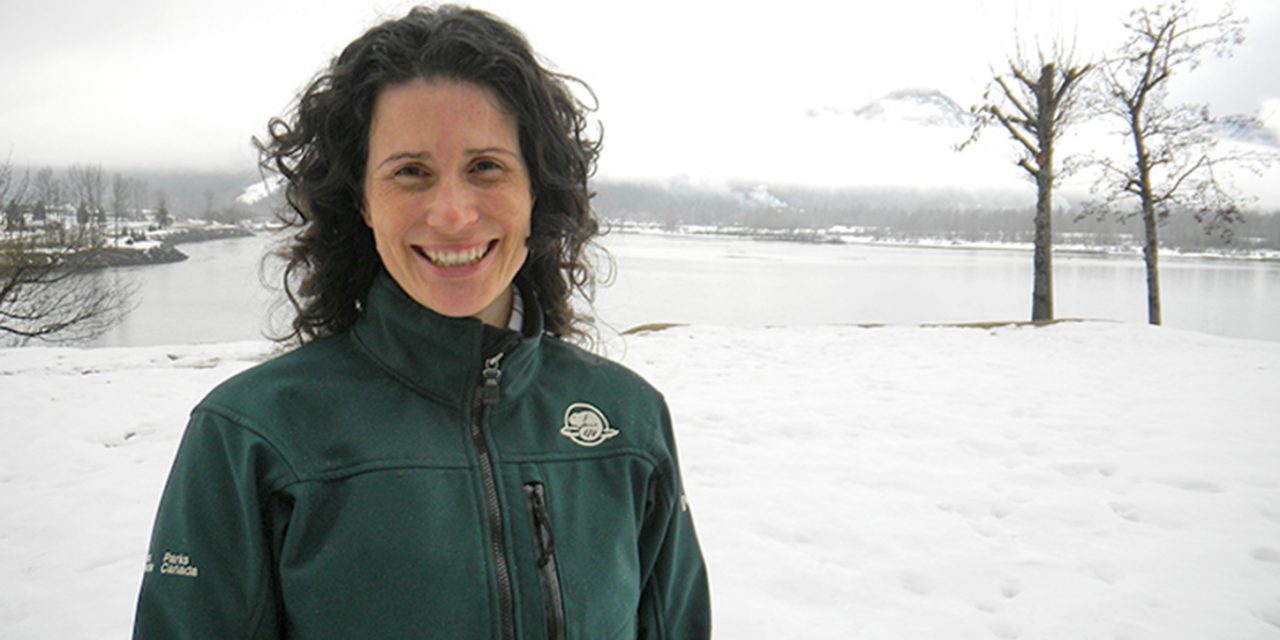 The project manager of the proposed national park reserve says there’s a high likelihood that the park will go ahead, but “it’s not a done deal.”

Those were the words of Sarah Boyle to the regional district on Thursday during a presentation to board members.

Boyle said public consultation continues (until Feb. 28), noting they are committed to working with ranchers and cattle grazers to reach common ground.

She also pointed out that public access to the lands within the park will not be disrupted.

But Area B (Cawston) director George Bush expressed a concern about a lot of agricultural land being lost to the park, noting that four or five ranches have been bought out already by Nature Trust.

Bush said this is all food-producing land as far as the people who live there are concerned. “And it’s going to be lost, so it’s a major concern. We talk about food sovereignty all the time, and we’re losing it.”

Bush clarified that he is in favour of protecting the land, but there are other ways of doing it.

“I’m not in favour of the provincial government giving up the rights to look after this land to the federal government.”

Bush said the government may promise continued use of the land (for helicopter training, for example), but they can “take it away any time they want.”

Boyle said this is the type of constructive criticism they want to hear right now. She noted that more detailed steps are required such as completing range impact assessments.

“We’re committed to working with grazers. We’ve been told that that was a deal breaker the last time. We have to find a way to make it work with the ranching community.”

In an overview on the park proposal, Parks Canada says one of the key objectives is to maintain ecological integrity of wildlife habitat and plant species.

Boyle has also been saying that Parks Canada cannot expropriate private property in order to enlarge or establish a national park. She also says private lands would only be purchased on a willing seller-willing buyer basis.

Parks Canada predicts there will be approximately 55 law enforcement incidents (relating to the park) per year, with one to four requiring the RCMP.

This is a primary concern for some Oliver residents, including Shirley Zelinski, who fears an increase in crime if the park is established.

“Our officers are stressed, overworked and have no extra time in their day to head to the park,” she said, adding that residents don’t want to bear the cost of additional officers and the overtime incurred.

According to Parks Canada, the following activities will be allowed in the national park: wildlife viewing, fishing, hiking, camping, horseback riding, mountain biking (in designated areas), hang gliding/paragliding, and off-road vehicle use (for grazing tenure holders and park operations).

The following activities won’t be allowed: recreational off-road vehicle use, hunting/trapping, firewood collection, parachuting and base jumping, mushroom picking and drone use.

As for hunting on private property, the government has no jurisdiction or rights on privately-owned lands.

Prior to Boyle’s presentation, Area C director Rick Knodel expressed a concern to stakeholders that Sasha Hopp from the South Okanagan Similkameen Preservation Society was denied by the regional district to appear as a delegation. He said he intended to request that the board withdraw Boyle’s presentation for the same reason it gave Hopp: “Addressing any policies that could be perceived as benefitting any one party prior to adoption of the plan could undermine the planning process.”

The regional district said Hopp’s request was denied because the board doesn’t have jurisdiction over the proposed park.

The preservation society recently released a survey that indicated more people are opposed to the park and are calling for a referendum to decide the matter.

The Oliver Chronicle asked Parks Canada if a referendum is a possibility at this stage of the game. No response yet.

Parks Canada will meet with stakeholders on Tuesday, Feb. 12 at the Oliver Community Centre starting at 6:30 p.m. 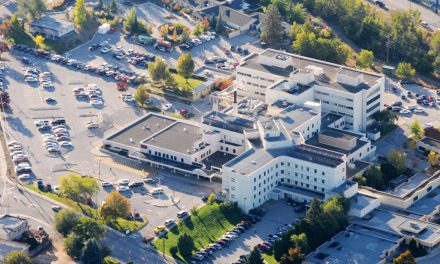 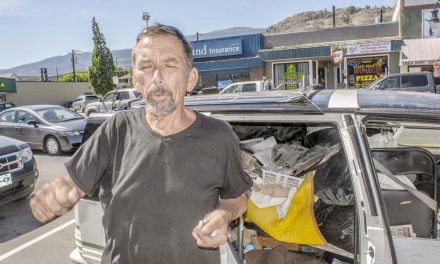 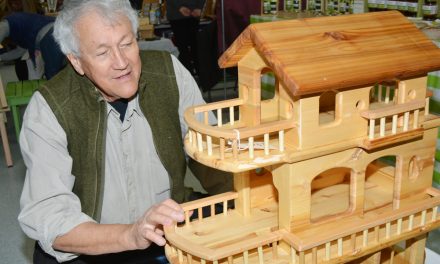 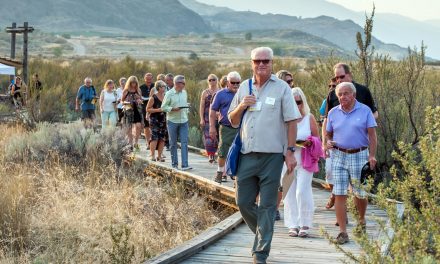 Romancing the Desert draws locals and visitors to evening of wine, food and nature