Minister learns a lot from SOSS staff and students 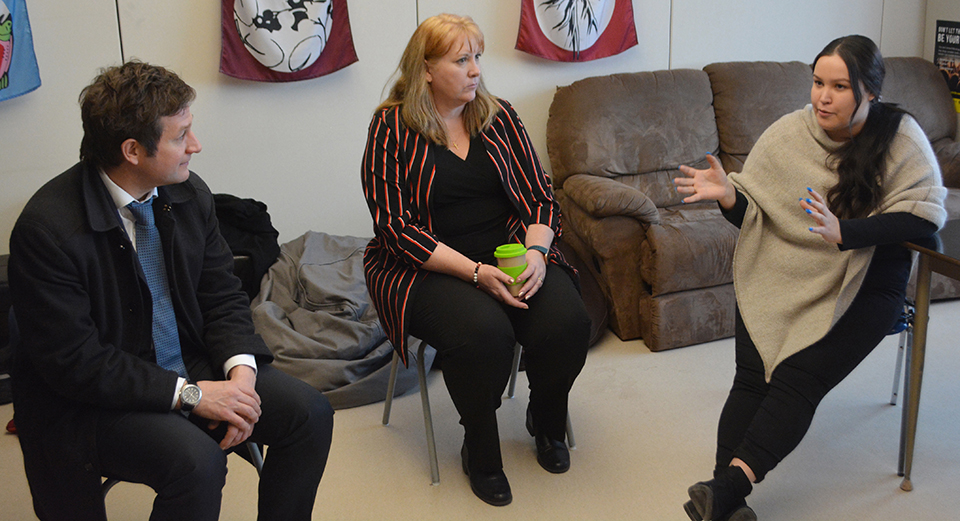 Education Minister Rob Fleming’s visit to Southern Okanagan Secondary School this week made him think of his own high school days and how much things have changed.

“The biggest difference when I went to school is the curriculum; there was a lot of memorization without the aid of digital learning tools. What you’re seeing in a school like this is less formal separation between teachers, staff and students . . . more respect and collegiality.”

Fleming toured the school with Principal Tracy Harrington and local trustees to see some of the unique programs being taught there. Just prior to the tour, a student slid down a stairway bannister just for fun, which prompted a few chuckles from the group.

Fleming’s first stop was the special education program where students showed off their entrepreneurial skills in their new “Beany Business” project (selling coffee to staff).

Brothers Camryn and Brody Pister then explained the class’s fundraising efforts for fire-ravaged Australia. Fellow student Kaitlyn Nemeth then gave Fleming a koala fridge magnet that she made.

The minister praised the students for their compassion for animals and other people.

His next stop was Alison Podmorow’s drama class, where he spoke to student Megan Donesley about her school experience.

In the “Gathering Room,” Fleming listened to Indigenous education advocates Taylor Baptiste and Jeremy Crow talk about their programs.

Baptiste highlighted their salmon fry project, where they raise the fish in their own aquarium before releasing them in the Okanagan River as part of a nation-wide ceremony.

“It’s awesome but it’s also kind of sad,” she said, noting how easy it is to develop a bond with the fish.

She noted it’s also nice to know that the students are participating in revitalizing the salmon population.

Baptiste said the students are involved with the Okanagan Nation Alliance in monitoring the salmon with hands-on counting and egg harvesting.

“We actually went salmon fishing and processed them in our foods class . . . traumatized a couple of them, chopping off heads (to develop life skills).”

Crow explained their partnership with the Osoyoos Indian Band in relation to coordinating a boys and girls group that builds self-confidence and teaches healthy relationships and boundaries.

And they serve good food, too.

Students make all of the bannock themselves and incorporate some of their grandparents’ recipes.

Baptiste noted they fed more than 150 students in the Gathering Room just before Christmas.

She also told Fleming about their Orange Shirt Day rally in downtown Oliver to honour residential school survivors and raise awareness about the injustice.

Crow proudly talked about the equine program with Indigenous boys, who visit a local ranch to interact with horses.

“It was pretty moving to see some of the kids that I thought were hard-nosed learn how to communicate properly (one-on-one) with the horses, which was really fascinating.”

Harrington said it’s great seeing the kids out on the land. And when they come back from interacting with the horses, they are “changed.”

Baptiste outlined an exciting new pilot project the school is exploring – the “medicine pouch” in partnership with local sheriffs and court services.

She said it involves community engagement with school classes in Oliver and Penticton. For example, a sheriff will teach students about the history of Indigenous people and the law pertaining to Gladue rights and sentencing.

“They teach a lot about the statistics on Indigenous youth being incarcerated.”

Baptiste said the second session will be focused on helping these individuals by making medicine pouches, which will be kept at the courthouse.

She noted the court experience can be very stressful for people, so these medicine pouches will help in that regard.

Baptiste said the students will actually be going to the courthouse and hand-delivering these pouches.

Harrington said this project is such a good learning experience for students, calling it authentic and real.

Baptiste said the best part is taking the learning outside of the classroom.

Superintendent of Schools Bev Young commented that education is freedom, which gives the students more options to explore.

According to Harrington, she is seeing more Grade 11 and 12s taking on more leadership roles, which she didn’t see five years ago.

Fleming said the tour showed him how students are given a lot of freedom to pursue their own passions which they have already identified within themselves.

He said students have much more flexibility today.

“Working with others when we were students was akin to like . . . cheating (laughs). Now you have a lot of group-based, project-based learning that teaches the essential skill of collaboration.”

Fleming said students are in an age where they can look up anything on a powerful computer in their pocket. So, it makes more sense to teach critical thinking skills and problem solving.

Another big difference he has seen in schools today is the inclusiveness of learning.

“The kids we saw who are involved in the inclusive education programs here, they would have been on a different side of town (years ago) in a segregated facility.”

But today they are in the mainstream of the community and contributing to the life of the school, he pointed out. As a result, they are doing so much better and improving the personal and social responsibility of every student in school.

Fleming said he was impressed with the inclusive education at SOSS and how engaged the students are. He also praised the Indigenous education program and the incredible staff behind it.

Age-Friendly Community consultation on this week 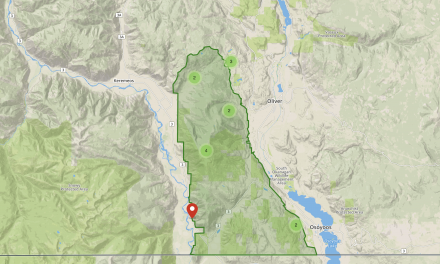 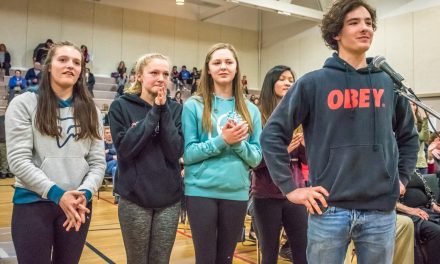 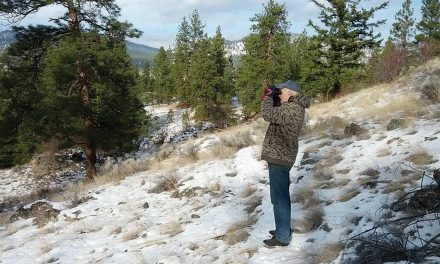