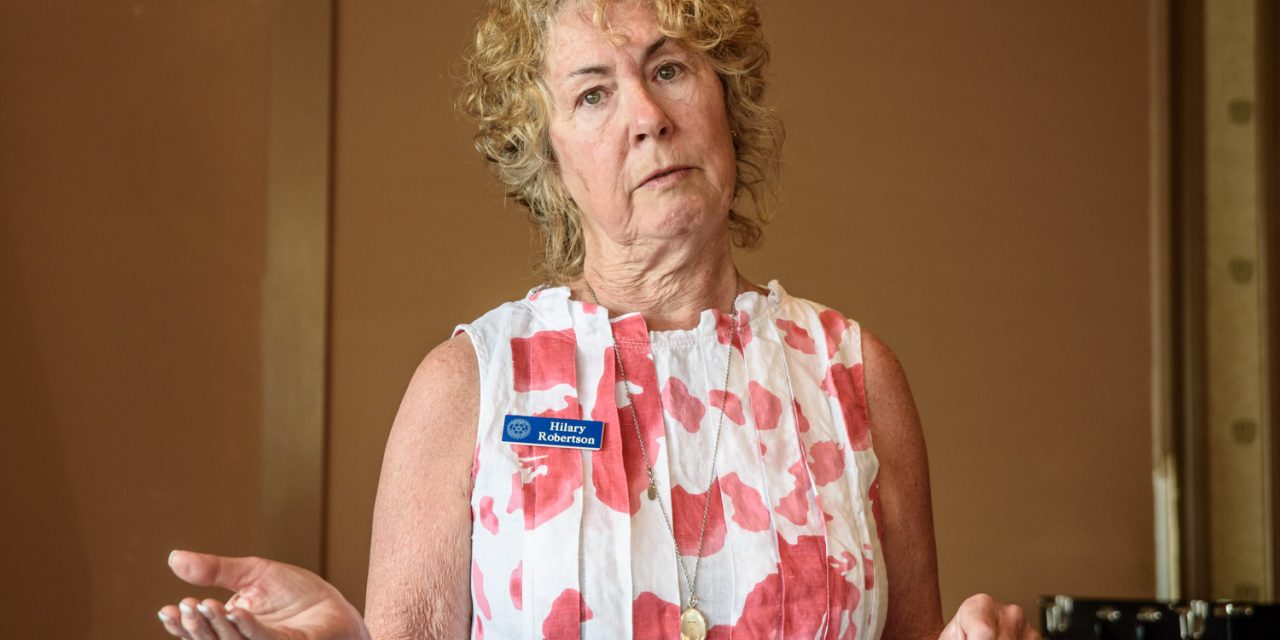 Hilary Robertson spoke to the Rotarians earlier this year about her struggle with myalgic encephalomyelitis.(Richard McGuire photo) Hilary Robertson spoke to the Rotarians earlier this year about her struggle with myalgic encephalomyelitis.(Richard McGuire photo)

Some years ago, when Hilary Robertson was suffering from extreme exhaustion and continuous pain, she visited a medical specialist to try to pinpoint what was wrong.

“You’re almost 70,” he told Robertson, who was then actually 62. “Get on with your life. There’s nothing wrong with you.”

Since that time, Robertson has been diagnosed with myalgic encephalomyelitis (ME), a condition commonly referred to as chronic fatigue syndrome (CFS).

And she’s become an advocate for people with this condition, which is still misunderstood in popular culture.

“There were jokes even on Jimmy Kimmel about yuppie flu and ‘oh, I just don’t feel like going to work today,’” Robertson said earlier this year in a talk to the Rotary Club of Osoyoos.

And while popular culture and even some medical professionals still see those with ME as malingerers, there is now widespread medical recognition that ME is a real and serious condition.

“It’s a neurological disease that occurs in sporadic and endemic forms and affects over 560,000 Canadians,” said Robertson. “The cause of the disease is unknown.”

Some researchers believe it is caused by a virus that results in some, but not all, people developing the condition.

Robertson suspects that in her case it resulted from a viral infection that she and a group of others with her picked up in Victoria some years ago.

“Three of us were hospitalized,” she said. “They could never figure out what we had, but in my view, that was the beginning of my disease journey.”

After the specialist told her to get on with her life, Robertson gave it a try.

“That summer I pushed myself really hard thinking, ‘maybe I’m crazy,’” she said. “This is not an unusual reaction for any patient. That’s actually when I pushed all of my systems into what I would call ‘under drive’ instead of ‘overdrive.’”

ME results in a continuous state of fatigue.

“No matter how long you sleep or how well you sleep, you wake up feeling exhausted,” said Robertson. “You don’t feel refreshed.”

Sleep patterns are disrupted with patients often experiencing hypersomnia, or excessive sleepiness, during the day and insomnia at night.

“We sometimes say in the ME community that we have a battery and we never get it to charge to 100 per cent,” said Robertson. “And when we take it down to five per cent, we don’t just lie down. It can take three or four days, even a week or two, to bring yourself back up to maybe 60 per cent.”

During that time, there is a cascading effect of symptoms, though not everybody experiences the same ones. Even mild exertion activities such as taking a shower or standing for a period of time can result in exhaustion.

Pain can be experienced in muscles and joints and it’s often widespread and migratory in nature.

“It can be where you feel like you’ve got shooting knives all over you or it can be deep bone and aching muscles,” she said.

There is neurological and cognitive impairment.

“We get very spastic, our legs don’t necessarily work, our muscles go into spasms,” she said.

When Robertson talked to the Rotarians, she sometimes had difficulty speaking due to irritable larynx syndrome triggered by the disease.

She acknowledged her talk would likely drain her battery, but she said it was important to get the word out.

“I will probably be at home for the next couple of days from this,” she told the Rotarians. “I make choices about where I spend my energy, because I only have a certain amount of energy every month.”

That can mean showering or cooking dinner instead of going for coffee with a friend or walking more than a block with the dogs.

While ME itself isn’t fatal, it can contribute to cardiac conditions such as arrhythmia that might be. And it can lead some people to take their own lives.

The disease can affect all ages and both genders, but it tends to be predominant in women. And, for an unknown reason, it is more prevalent in people who are “type A,” high achieving, quite fit and very active.

“You’re going full tilt as I was with the expectations of life and work and community and it just stops you in your tracks,” said Robertson, who was a university professor.

“I went from snowshoeing up on (Mount) Baldy for 10 km on the sides of those mountains to not being able to walk more than half a block,” said Robertson. “I now can walk four blocks.”

Obviously this disease, which can take years to diagnose and lasts for years, has a huge impact not just on the patients, but also on their families.

“It affects both John and me and all of our families,” she said, referring to her husband, an active Rotarian.

And there are feelings of loss for the active life that is gone.

“I often find myself filled with grief on seeing a person running along the canal, playing pickleball, hiking the trails, walking their dogs and even planning vacations,” Robertson says. “So often the response is, ‘you are looking so well. You are getting better!’ when in fact I am simply managing myself to a better degree.”

A Canadian ME advocacy group calls itself Millions Missing Canada. Robertson said the term applies to the millions of people around the world with ME who are missing from their community, their life and family. But it also applies to the severe lack of research funding in relation to other diseases.

Robertson says that the Canadian Institutes of Health Research typically provides $158.58 per person for research funding for chronic diseases. ME gets 11 cents per patient, compared to $575 per patient for HIV research, she said.

It’s taking time for awareness of ME to become more widespread, but Robertson sees signs of progress.

“My doctor has been phenomenal,” she said referring to Dr. Elzaan de Witt. “She knew nothing about this disease when it first started, so it’s been a learning journey for her also.”

Robertson points to the 2017 release of a documentary by Jennifer Brea called “Unrest” that documents Brea’s own battle with ME that transformed her from a Harvard PhD student to someone who couldn’t even sit in a wheelchair.

Robertson and her husband plan a showing of the film in their attempt to raise awareness.

And she’s finding a new role as an ME advocate.

“It’s funny, when one door closes another opens,” she said. “I was teaching university, loved it, but couldn’t do it any longer. I said to my doctor that maybe my next job is to become an advocate for this disease and so it’s funny how that has been happening.”

She’s been receiving calls from such places as Smithers, Vancouver and locally from people waiting to be diagnosed or waiting to get into the Complex Chronic Diseases Program at BC Women’s Hospital.

“My doctor has referred some to me (for conversation),” she said. “It is a very isolating, very lonely disease. It’s a very confusing disease. But the world is getting smarter.” 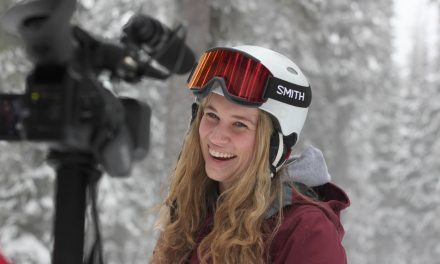 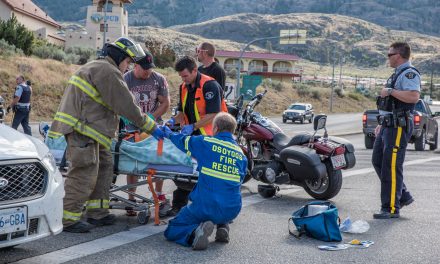 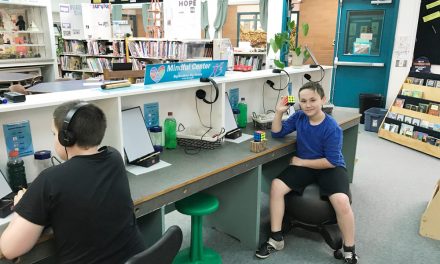 Student learns power of the pen 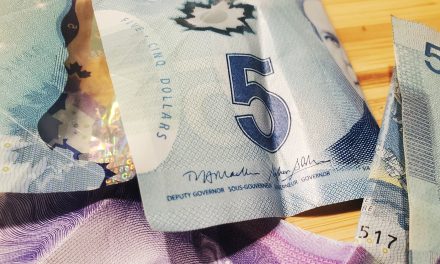